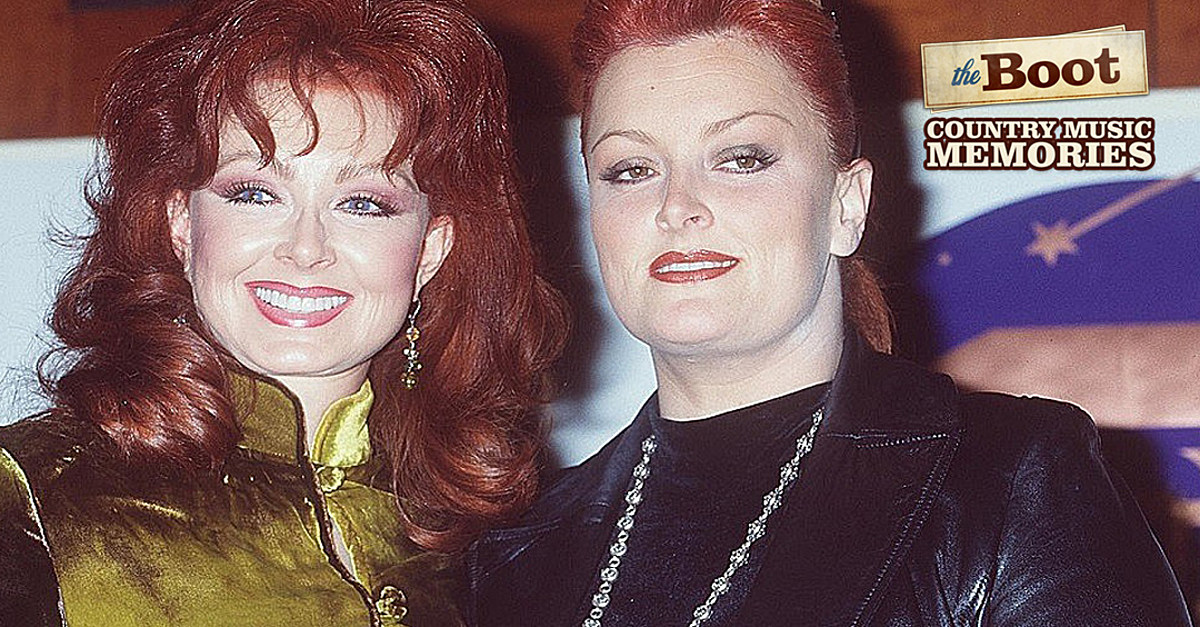 Thirty-five years ago today, on Oct. 30, 1985, the Judds dropped their sophomore album. Naomi and Wynonna Judd‘s Rockin’ With the Rhythm was released via RCA / Curb Records.

Rockin’ With the Rhythm shot straight to No. 1, as did all four of the singles released from it: “Have Mercy,” “Grandpa (Tell Me ‘Bout the Good Ol’ Days),” “Rockin’ With the Rhythm of the Rain” and “Cry Myself to Sleep.” Brent Maher produced the album and co-wrote four songs on the project, including the title track.

“”Rockin’ With the Rhythm” was the first song I sat down and wrote with Don Schlitz,” Maher recalls. “I started playing a shuffle rhythm on my guitar, and Don said, ‘I like that groove.’ Then we started writing, and we got on a roll. Within 45 minutes, the song was finished. Don’s grasp of lyric and the English language is just enormous. He’s a very quick and prolific writer. And from that, Don and I wrote many songs together, and we became dear friends.”

See the Judds Through the Years: