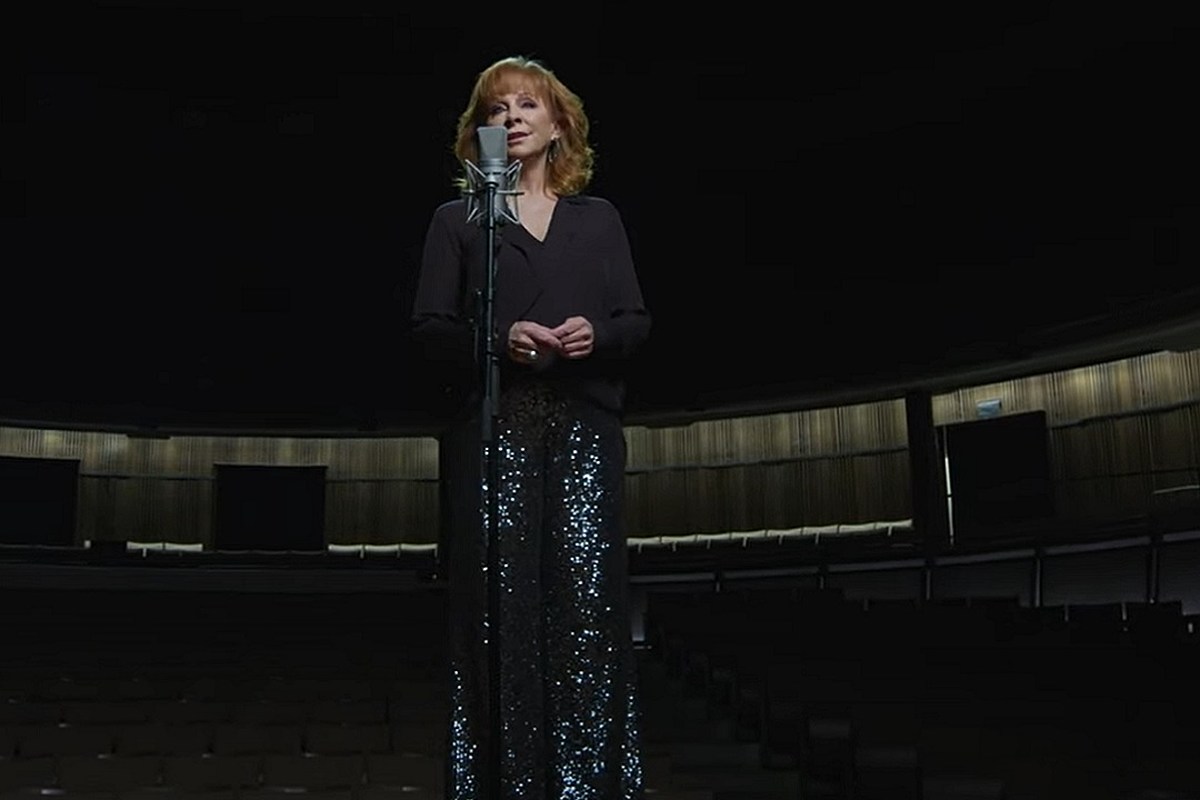 Reba McEntire hasn’t sung “Sweet Dreams” so publicly in years, but when the Country Music Hall of Fame and Museum asks for a favor, you pull out the big guns.

For the first time in decades, McEntire performed her cover of the country classic, a cappella, for the Hall of Fame’s Big Night (at the Museum) fundraiser, which premiered on YouTube on Wednesday night (Oct. 28). Alone onstage in an empty theater, under a single spotlight, McEntire belted out the aching Don Gibson-penned song, performed through the years by Gibson, Faron Young, Emmylou Harris and, perhaps most famously, Patsy Cline.

“Sweet dreams of you / Every night I go through,” McEntire sings, her powerful voice echoing through the audience-less venue. “Why can’t I forget you and start my life anew / Instead of having sweet dreams about you.”

McEntire’s own cover of “Sweet Dreams” was her first solo Top 20 hit, in 1979. She regularly performed it during live concerts for years, until the March 16, 1991, plane crash that killed seven of McEntire’s band members, her tour manager and the plane’s pilot and co-pilot. The country star and her crew had been in California for a private event for IBM executives, and the plane was one of two headed to their next gig in Ft. Wayne, Ind., when it crashed into a mountain just after takeoff.

McEntire, her then-husband and manager Narvel Blackstock and her stylist Sandy Spika had stayed in California for the night, and a second plane carrying two more of McEntire’s band members arrived in Indiana safely. “Sweet Dreams” was the last song they performed at the California concert — a custom for McEntire at the time, but an eerie coincidence because Cline herself died in a plane crash on March 5, 1963. McEntire retired the song after the tragedy.

The Country Music Hall of Fame’s Big Night (at the Museum) event featured country stars honoring the genre’s roots through covers of classic songs, largely performed on instruments owned by Hall of Fame members that are now part of the museum’s collection. McEntire’s was the only a cappella performance; others featured Ashley McBryde using Loretta Lynn’s guitar, Tim McGraw playing Keith Whitley’s guitar and more.

“Really, what we figured out we were doing was, we were giving these artists a real way, a genuine way, to connect with their past,” Country Music Hall of Fame and Museum CEO Kyle Young says. “Over and over and over again, these incredible artists … are able to kind of go back to where they started, what influenced them. It was remarkable.”

Donations from Big Night (at the Museum) will help the Hall of Fame — which was closed for months due to the novel coronavirus pandemic and is now open with restrictions in place — recover from the financial setback of 2020 and to support its exhibits and preservation and educational work.