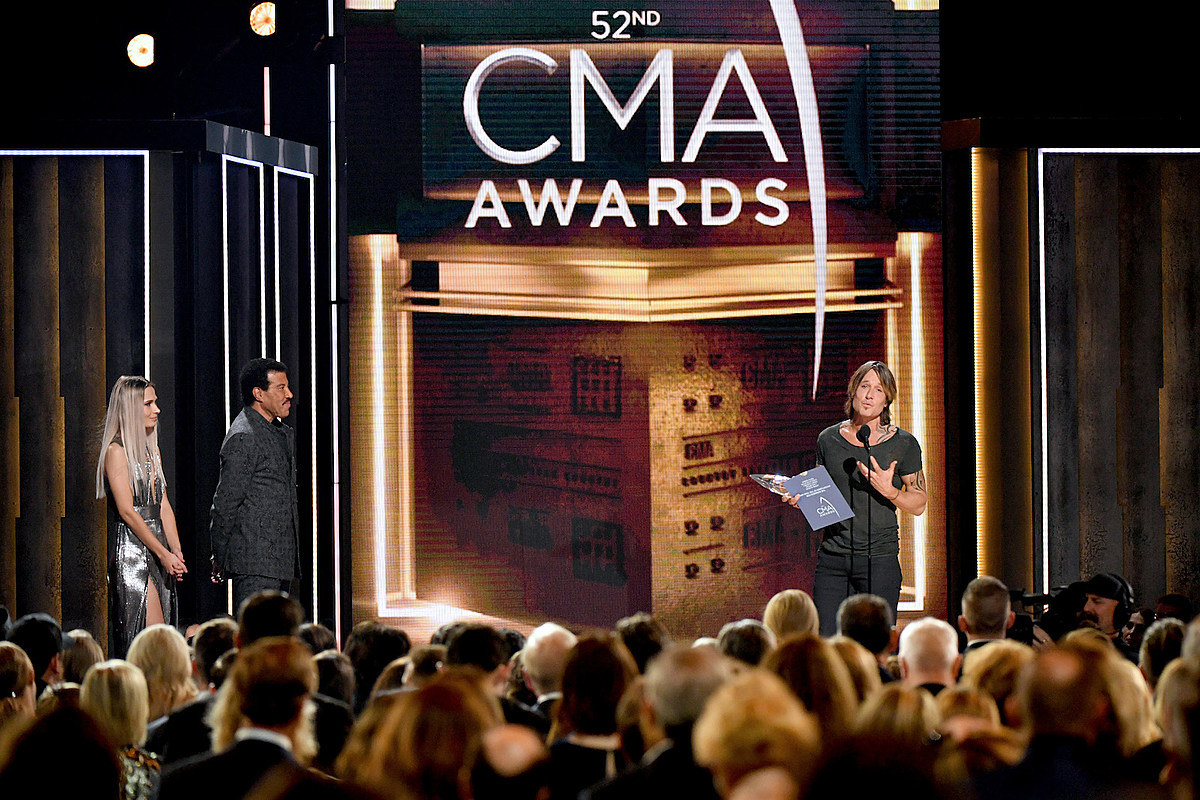 It’s always at the end of the CMA Awards ceremony. The audience full of fans and the country stars alike wait with eager anticipation to hear the name called for the evening’s highest honor: Entertainer of the Year.

Since the CMA Awards’ inception in 1967, when Eddy Arnold nabbed the first-ever Entertainer of the Year trophy, there have been many deserving country singers awarded the title. In 1972, Loretta Lynn became the first woman to be named Entertainer of the Year; after more than five decades, Barbara Mandrell and Taylor Swift are the only women who have won it twice.

Names such as as Glen Campbell, Johnny Cash, Alan Jackson, Kenny Chesney and Alabama have all been called following that excruciating pause before the big reveal. Garth Brooks won twice in the early 1990s, twice again in the late ’90s, twice again in 2016 and 2017, and then in 2019 — seven times in all — before asking to be removed from consideration for the honor before nominees were announced in 2010.

Flip through the photo gallery below to see who else has won the big prize throughout the years:

In 2020, Eric Church, Luke Combs, Chris Stapleton, Carrie Underwood and Keith Urban are competing for CMA Entertainer of the Year. The annual awards show is scheduled to take place on Nov. 11 and will air live from Nashville on ABC beginning at 8PM ET. Due to the novel coronavirus pandemic, the show will be hosted at Nashville’s Music City Center, not Bridgestone Arena as is customary, and there will be no live audience.

Mya Byrne Performs “Where the Lavender Grows” at SXSW
Bret Michaels Hospitalized Before Poison Show in Nashville
Parker McCollum Spends Some Time With Willie Nelson’s Guitar, “Trigger”
Mel Tillis Sings “Ruby, Don’t Take Your Love to Town,” the Hit Song He Conceived for Kenny Rogers
Tim McGraw Is Proud of the Women His Daughters Have Become