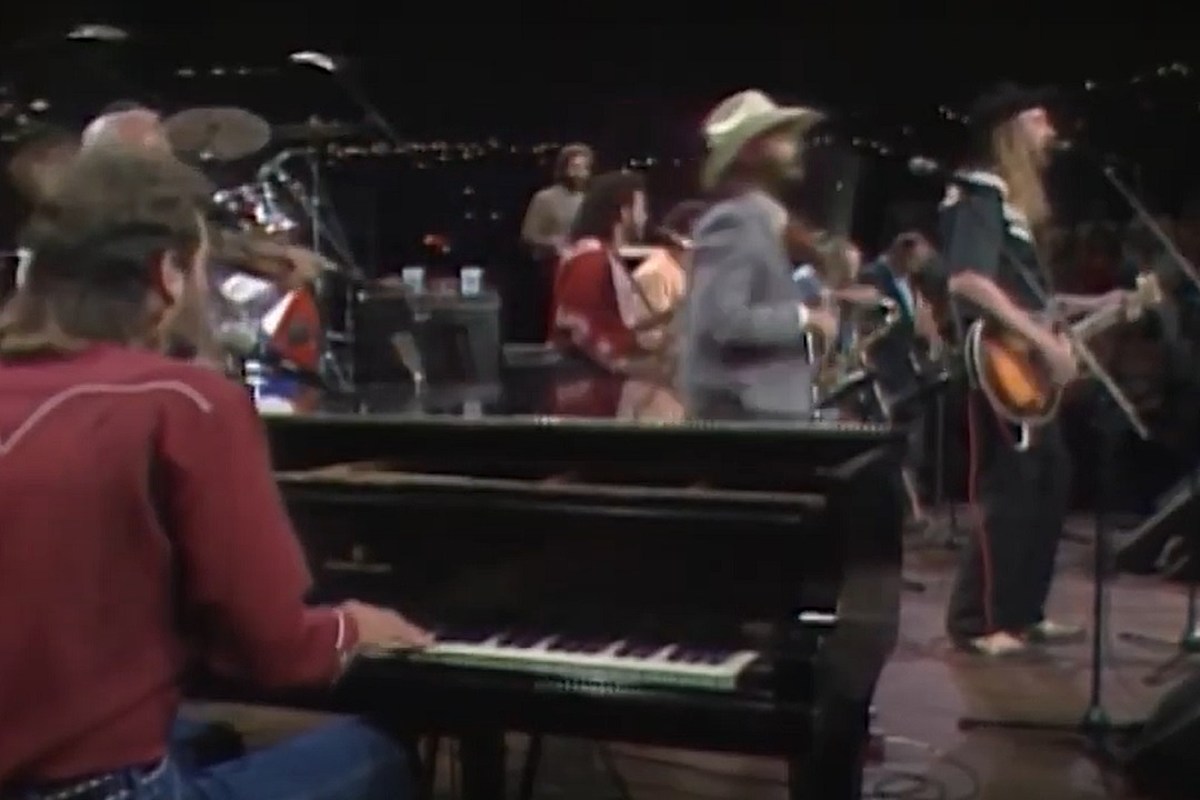 Asleep at the Wheel have been a part of Austin City Limits nearly since the beginning of the long-running performance series, and a special, hour-long ACL episode celebrates both that connection and the Austin-based band’s 50th anniversary.

“ACL Presents: 50 Years of Asleep at the Wheel” debuts on Saturday night (Oct. 31), but The Boot’s readers can get a sneak peek at one of its old-school performances ahead of time.

In the clip above, Asleep at the Wheel perform “Boogie Back to Texas,” a Ray Benson-penned track from their 1987 album 10. The 1988 appearance on Austin City Limits even prompted showrunners to clear Studio 6A’s floor to allow show attendees to do a little two-stepping.

Now Western swing legends, Asleep at the Wheel debuted on ACL in 1976, during the series’ first official episode (which followed the 1974 Willie Nelson performance that launched the show). In the decades since, they’ve made 11 appearances on Austin City Limits and were inducted into the ACL Hall of Fame in 2015.

“Forty-five years ago, our band appeared on a newly formed show highlighting the Austin music scene called Austin City Limits … This was our introduction to the world,” Benson reflects in a recorded introduction to Saturday night’s special. “It was the beginning of what they would call the ‘cosmic cowboy’ or ‘outlaw’ music scene here in Austin, where hippies and cowboys came together for some really amazing music.”

“ACL Presents: 50 Years of Asleep at the Wheel” will feature 17 performances, spanning from that first episode in ’76 to that ’15 Hall of Fame event. Nelson, Lyle Lovett, the Avett Brothers and Vince Gill, among others, make appearances for collaborations throughout the special.

Fans can catch “ACL Presents: 50 Years of Asleep at the Wheel” beginning on Oct. 31 at 9PM ET on PBS stations across the country. Visit PBS.org to find local listings or to, after the episode’s premiere, watch online for a limited time.