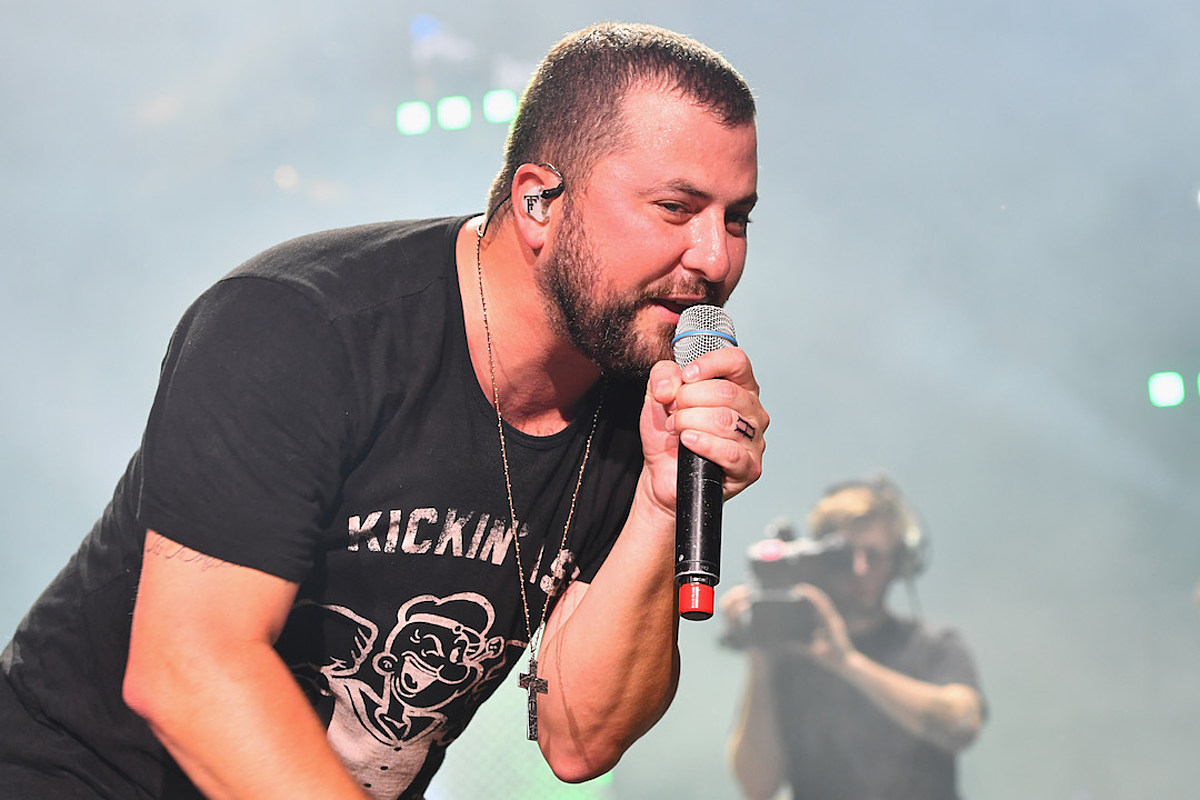 Tyler Farr and his wife, Hannah, had some big news to share on Tuesday (Oct. 27): They’re expecting their first child together, and it’s a girl!

The “Redneck Crazy” star broke the news to his fans via People, explaining that the new addition will be joining their family next spring.

“We are so excited, blessed and thankful to announce baby Farr coming in March 2021!” the couple say in a statement. “In one of the most stressful and challenging years of our lives, words cannot express how much hope and joy we have found in this baby girl.”

The Farrs also shared a sweet series of three maternity photos, with Hannah dressed in a flowing white gown and Farr decked out red flannel and jeans. They posed for pictures together in a field, holding up a balloon spelling out “baby” and leaning up against a hay bale, cradling Hannah’s baby bump. The news comes on the heels of the couple’s fourth wedding anniversary: They got hitched in a farmhouse-style wedding on a Nolensville, Tennessee farm on Oct. 10, 2016. Farr enlisted some familiar country faces to be his groomsmen for the ceremony, including Jason Aldean, Lee Brice and Colt Ford.

In fact, Farr’s friendship with Aldean has led to a profitable working relationship over the past couple of years. The two have been spending time in the studio together ever since Farr signed to Aldean’s Night Train Records, which is an imprint on the latter’s label, Broken Bow. Moreover, Aldean is a producer on the new songs that Farr has been releasing in 2020. Those cuts include “Soundtrack to a Small Town” and “Only Truck in Town,” both of which can be heard on Farr’s June Only Truck in Town EP.

Farr has said that his new batch of work reflects a more mature, evolved sound that’s the result of moving past his rowdy days and into married life. Whether or not fans can expect an influx of new music about fatherhood and family remains to be seen.