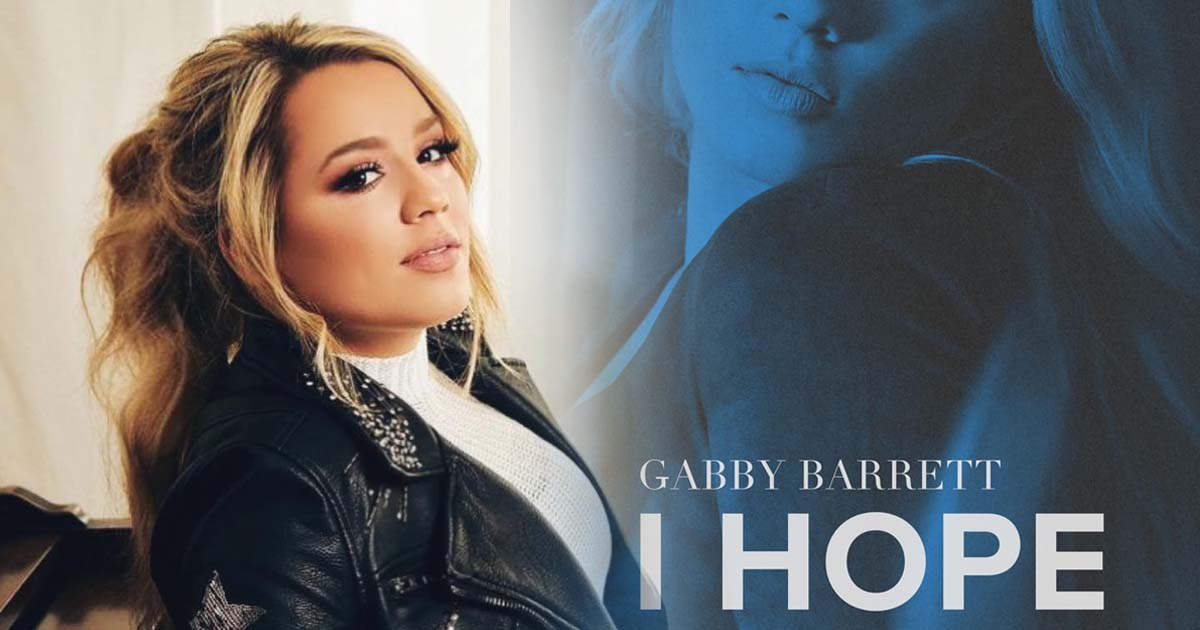 Owning the charts could be a pretty fascinating experience for artists, and simply reaching number one is a great milestone for a song, but 13 consecutive weeks in a row is definitely something else.

Gabby Barret’s ‘I Hope’ single became the second longest-running single on the Billboard Hot Country Songs chart by a solo female artist based on the overall tally of streams, purchases, and airplay worldwide. This was only six weeks apart from Marren Morris’ 19-week streak on her single ‘The Bones’.

‘I Hope’ was produced independently by Barret after her third-place journey on the 16th season of American Idol. The song was written by songwriters Gabby, Zachary Kale, and Jon Nite. The single also became her stepping-stone towards the industry as it led her to sign a deal in Warner Nashville, and is on its way to be included in her 2020 album ‘Goldmine.’

The 13-week reign of ‘I Hope’ started when it topped the chart in the month of April. Charlie Puth’s inclusion in a remix released in the same month could also probably one of the reasons people love the single so much.

The story somehow shifted from a girl recovering from a breakup into becoming an avenger of her feelings, as suggested by the songwriters. From the feel-good ex wishing happiness for the man she broke up with, now reveals a hidden motive that probably the majority of the people experiencing break-ups could relate to. Even Bob Paxton of ‘Sounds Like Nashville’ branded ‘I Hope’ as the ‘anthem of every heartbroken girl’ as the emotions Barret produced in the single is so raw and pure.

Aiming for the Top

The song not only climbed itself up to the throne but is also considered a Platinum Awardee in Canada and a Triple Platinum in the US. The song also received a CMA ‘Single of the Year’ nomination at the 54th Annual CMA Awards, and Gabby Barret as a nominee for ‘New Artist of the Year.’

‘I Hope’ reached a lot of milestones for an independent artist like Barret, but as hard work pays off, the song will need even more if it really aims to grab the crown of Hot Country Charts from Bebe Rexha’s ‘Meant to be’ which spent 50 weeks in the top of the chart from 2017 to 2018.