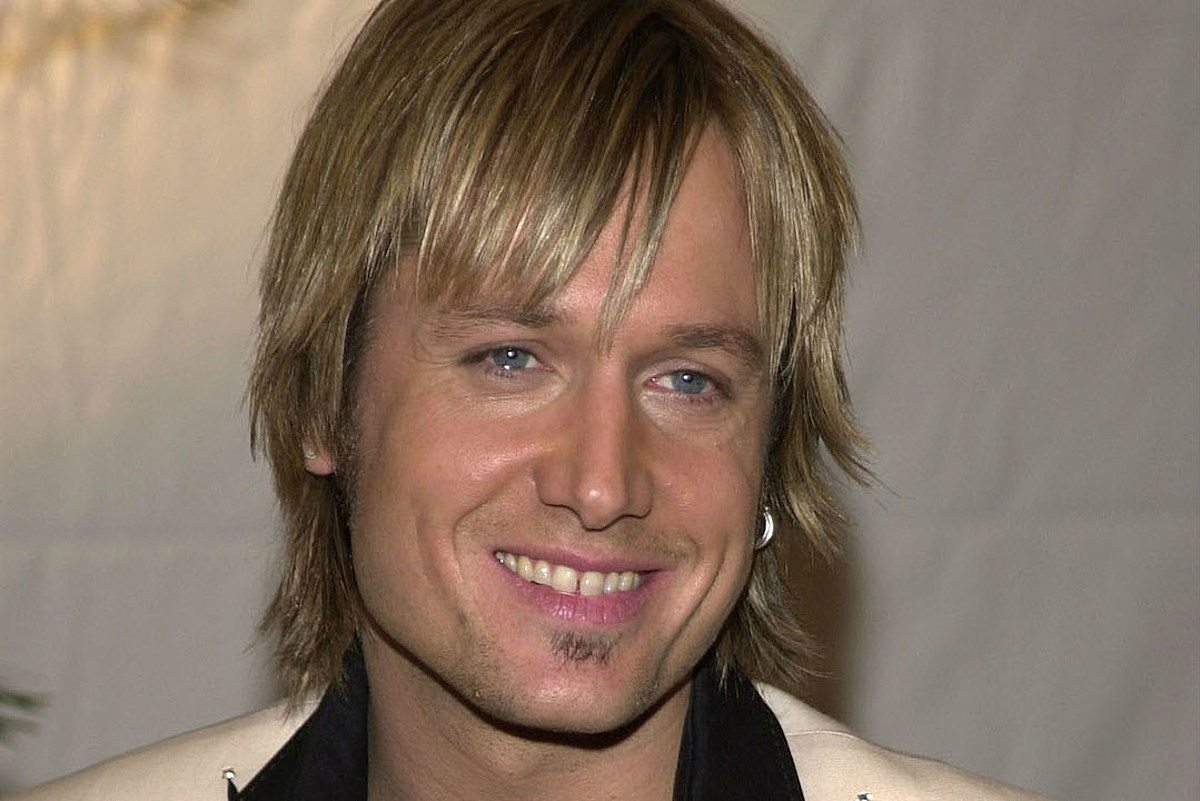 2018 CMA Entertainer of the Year Keith Urban is once again up for the trophy in 2020. He won the award in 2005, too, the same year that he took home the title of Male Vocalist of the Year.

Though each of Urban’s CMA wins has been momentous, there’s nothing quite like the first time — and Urban’s first CMA win happened in 2001, when he brought home the Horizon Award (now known as New Artist of the Year).

“Well, what do you know? Prayers do work,” an emotional Urban said from the stage in 2001, as he accepted his first-ever CMA Award. “Thank you, God. I prayed so much for this.”

He went on to thank his mom, his label, country radio and all the fans that supported the early days of his career. Press play above to watch the throwback clip of Urban’s speech at the 2001 ceremony!

In 2016, Urban himself looked back at that first-ever awards speech, recalling how it felt to receive that first CMA Awards trophy. “When they open that envelope and actually say your name, it’s like one of those moments when everything … like, slows for a moment,” he explains, mimicking slow motion. “It’s crazy. You could walk through rain drops at that moment.”

Still, the singer did have one less-than-magical experience associated with the evening, and the time that has elapsed since. “I lost that suit!” he said indignantly.

Country Music Memories: ‘Nothing on But the Radio’ Goes to No. 1
Watch George Jones Perform Some Classic Country Hits On ‘The Johnny Cash Show’ Back In 1970
The Voice: Morgan Myles Sings Lady Gaga in Honor of Late Cousin
Jenny Tolman’s ‘It’s a Boy’ is a Moving Tribute to Her First Son
Drive-By Truckers Announce Spring 2023 Tour Dates