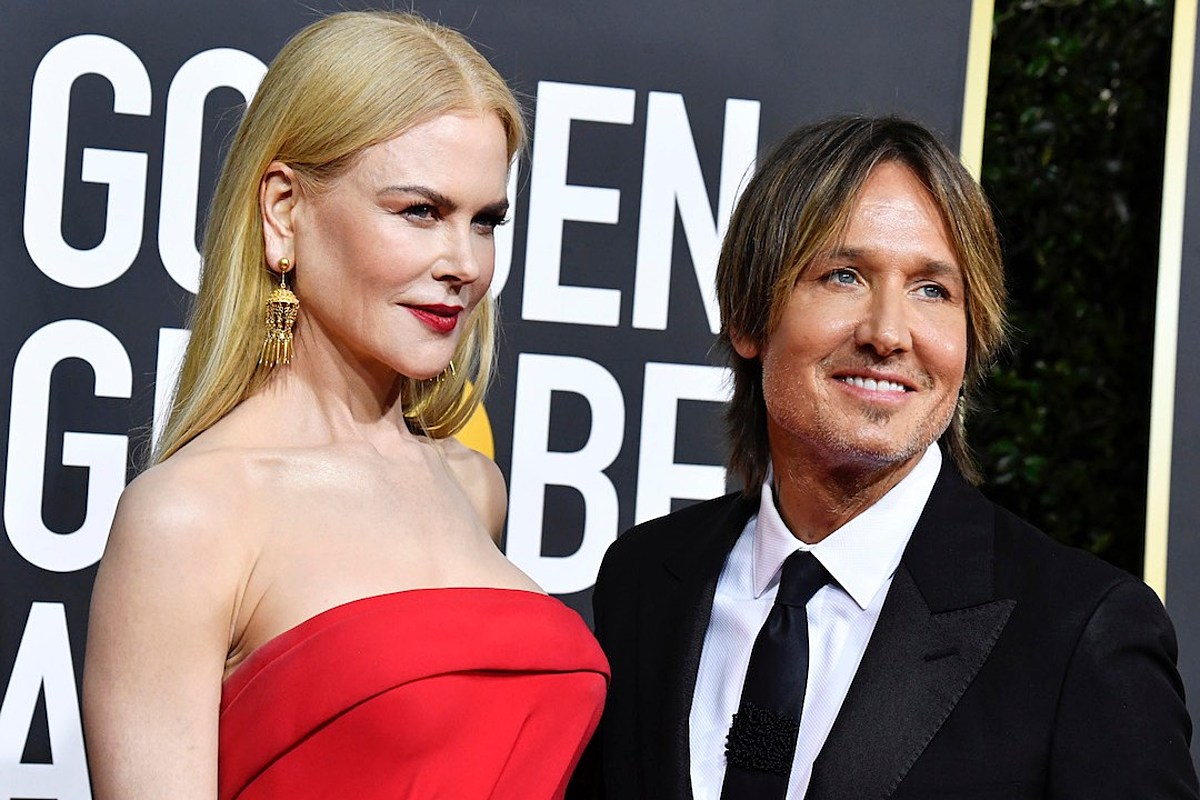 It’s no secret that Keith Urban and his wife, actress Nicole Kidman, are one of showbiz’s cutest couples, charming both Nashville and Hollywood with their affectionate social media posts showing off their love for each other. Kidman took it a bit further on Friday (Oct. 23), however, telling Today exactly how deeply fortunate she feels about her marriage.

“I’m married to a really good man,” Kidman, 53, tells host Jenna Bush Hager of her husband, who turns 53 on Monday (Oct. 26). “He’s such a good man … and the kids have a great father, and that’s a very beautiful thing to be able to say.”

Urban and Kidman, who married in 2008 and share daughters Sunday Rose and Faith Margaret, lean on each other considerably for support in their respective intense careers. As Kidman, who is currently at work on the new HBO show The Undoing told the Sydney Morning Herald recently, “When I was alone, when I was single, I think [fame] was much harder because there wasn’t a shield. There wasn’t a place to go and to work through it, with a partner.”

She also expressed her admiration for how Urban is able to get his romantic emotions across in musical terms as well as plainspeak. “He can say it in words, but, boy, it really gets in when you’re given it through music.

“I think his strongest expression is through music,” Kidman stresses. “He’s got beautiful poetry when he speaks, but Keith is kind of unusual because he’s so auditory. He hears everything.”