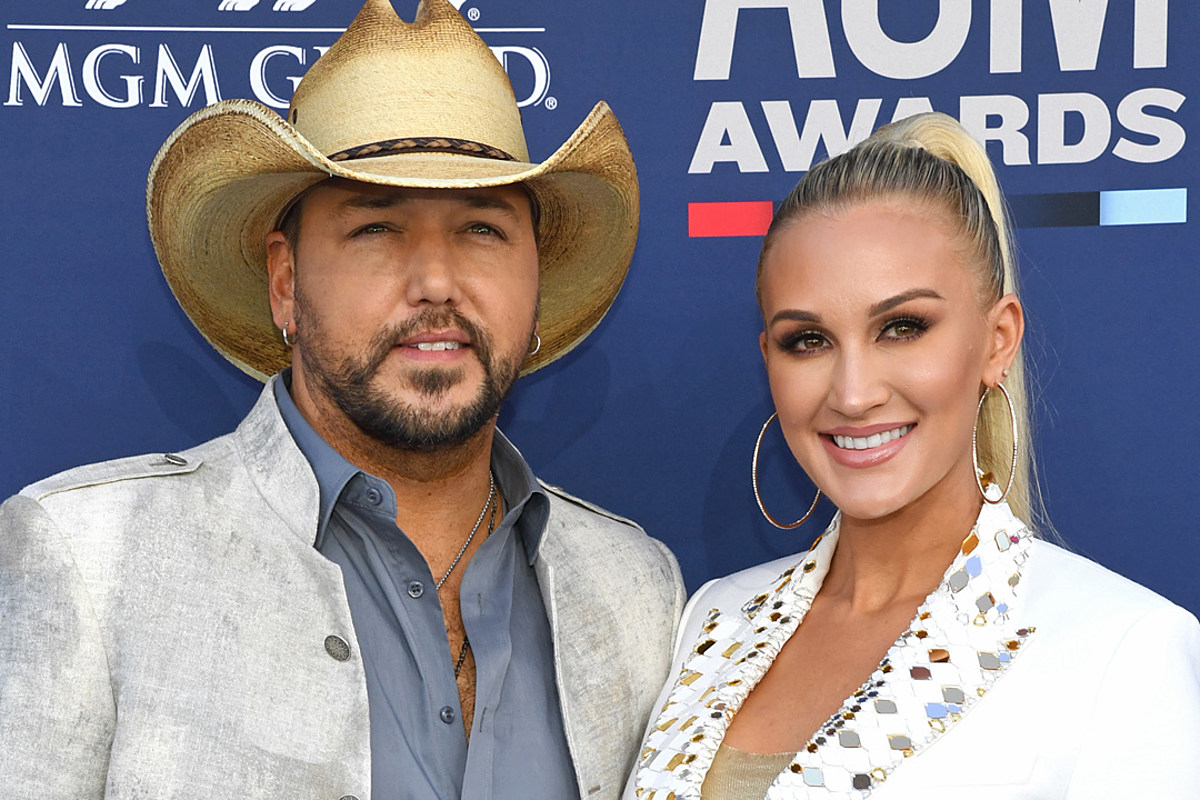 Jason Aldean hopes he can convince wife Brittany to do something a little more exotic this Halloween — Joe Exotic, that is.

The couple doesn’t take Halloween lightly, having dressed to win the night the last several years in something scary or sci-fi. There was the Game of Thrones costume from 2019, the Star Wars theme from 2018 and his turn as the Joker in 2016.

With two kids, the family needs an inclusive theme, and talking to Radio.com’s Katie & Company, Aldean says he’s found one: “I was thinking, one of my ideas was to go as Joe Exotic, her to go as Carole Baskin and then the two kids go as tigers,” he says. “So, we’ll see how that works out.”

Host Katie Neal says she thinks 32-year-old Brittany is prettier than the 59-year-old reality show star.
“I agree, but that’s my pitch … I’m going to tell her the same way I just told you,” Aldean says, somewhat confident in his ability to make it all happen.

Joe Exotic is the star of the Netflix documentary miniseries Tiger King. He’s now in jail after an animal abuse and murder-for-hire conviction, the latter for trying to have Baskin, the CEO of a rival zoo, Big Cat Rescue, killed.

Aldean and Brittany married in March of 2015 and have two kids together, Navy and Memphis. The singer also has two older daughters with his first wife.