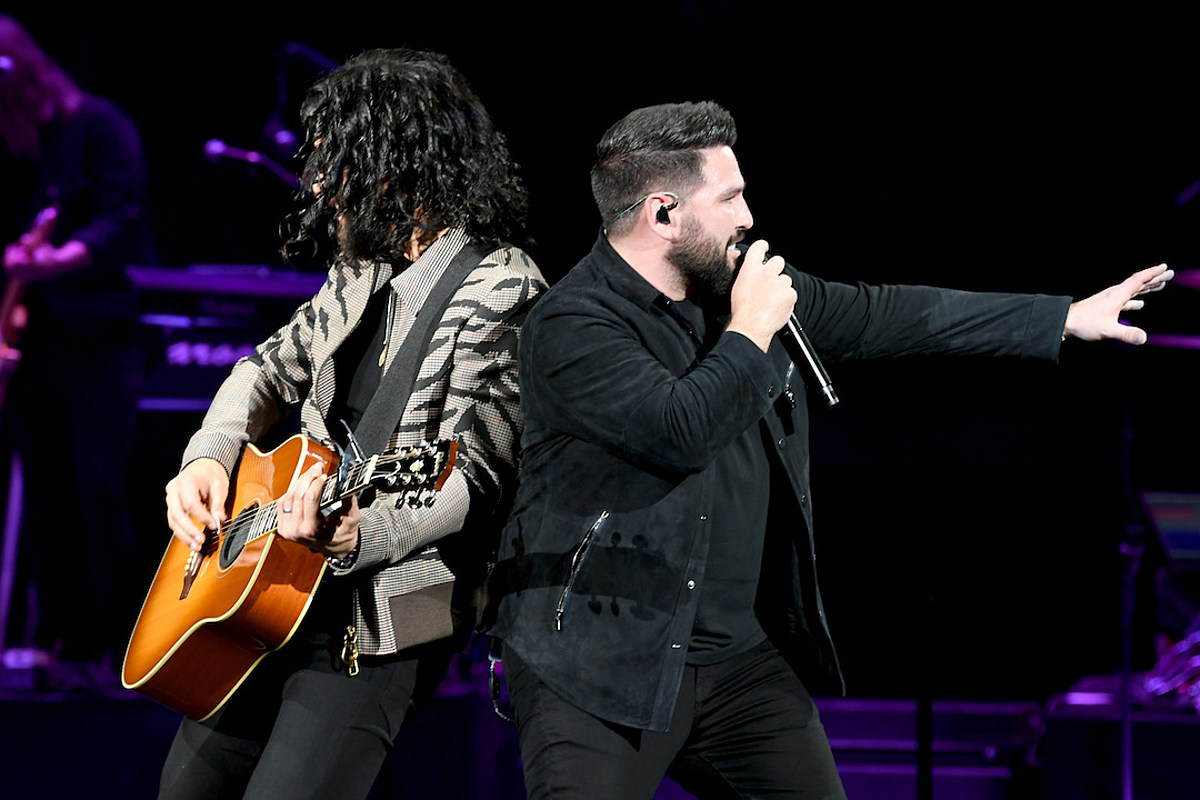 Dan + Shay and Taylor Swift are two of the nominees with serious country connections to nab all-genre nominations at the 2020 American Music Awards.

Country star-turned-global pop sensation Swift earned an impressive four nominations at the 2020 AMAs, including a mention in the awards show’s most coveted trophy, Artist of the Year. Dan + Shay are the most-nominated country name, with three nominations, including a mention in the all-genre category of Collaboration of the Year for “10,000 Hours,” the duo’s 2019 hit duet with pop star Justin Bieber.

Other country stars are going into the 2020 American Music Awards with multiple mentions, too: Maren Morris, Morgan Wallen, Luke Combs and Blake Shelton each received two nominations apiece, while Gabby Barrett, Miranda Lambert, Florida Georgia Line and Old Dominion each have one nomination.

Pop performer Dua Lipa announced some of the AMAs nominees on Good Morning America on Monday morning (Oct. 26). Following that appearance, the awards show rolled out the rest of its nominees on Twitter. Voting is open for all categories now.

Artist of the Year

Collaboration of the Year

Luke Combs, What You See Is What You Get
Blake Shelton, God’s Country
Morgan Wallen, If I Know Me

Dan + Shay with Justin Bieber, “10,000 Hours”
Maren Morris, “The Bones”
Blake Shelton (duet with Gwen Stefani), “Nobody But You”