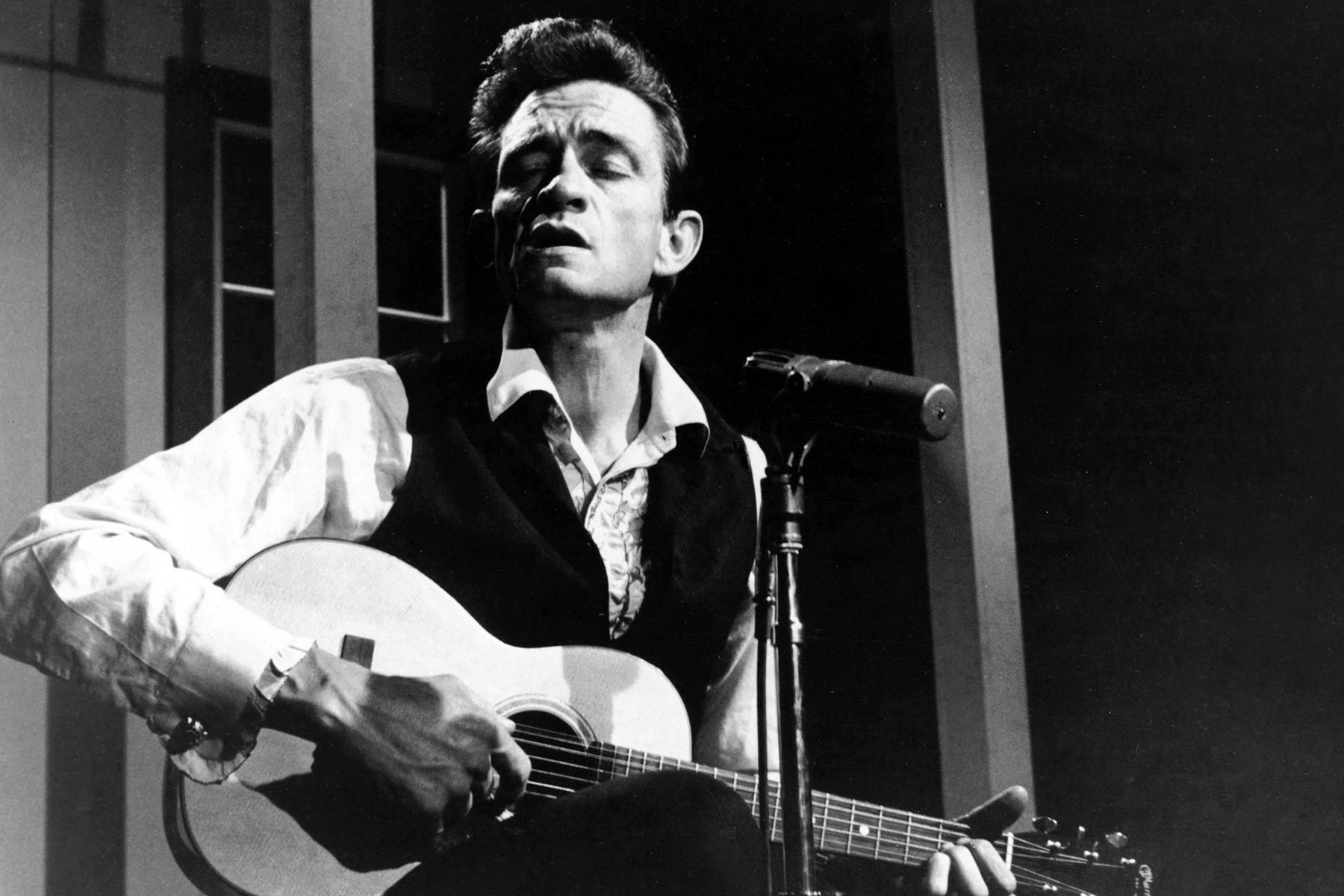 Legacy Records has announced an expanded edition of Forever Words, the 2018 collaborative album that found artists like Chris Cornell and Elvis Costello setting poems and lyrics of Johnny Cash to music for the first time.

The deluxe version of Forever Words will be released to streaming services in four “waves,” pairing a total of 18 new songs with the album’s original 16 tracks. The first wave arrives today (Friday, October 23rd) with the songs “Big Hearted Girl” by Hard Working Americans and “I’m Comin’ Honey” by Shawn Camp, alongside the previously released “Brand New Pair of Shoes” by Ana Cristina Cash and “If You Love Me” by Elvis Costello & the Imposters, all featuring words by Johnny Cash.

Wave 2 will be released December 11th, featuring five new performances: “I’ve Been Around” by Marty Stuart, “Who’s Gonna Grease My Skillet?” by John Popper, “California Poem” by Jamey Johnson featuring Jerry Douglas and Sam Bush, “Little Patch of Grass” by Brandon Robert Young and Clare Bowen, and “The Dogs Are in the Woods” by John McEuen.

The third wave of releases comes February 5th, 2021, and includes “Does Anybody Out There Love Me?” by Jewel, “Autumn” by the Watkins Family Hour, “Let It Be Tonight” by Ira Dean, and “Pretty Pictures in My Mind” by the Lumineers.

The final wave of songs will be released on April 2nd, 2021, with “Outta Site Tonite” by Ronnie Dunn and the Brad Paisley Band, “My Song” by Runaway June, “Dark and Bloody Ground” by Ruston Kelly, “The Third Degree” by Aaron Lewis, and “Tecemseh” by Bill Miller.

The 16-song original version of Johnny Cash – Forever Words was released in April 2018 and includes performances by Ruston Kelly & Kacey Musgraves, Rosanne Cash, Alison Krauss & Union Station, and Kris Kristofferson & Willie Nelson. All of the album’s tracks were produced by John Carter Cash, with the majority recorded at the Cash Cabin Studio in Hendersonville, Tennessee.

“My father touched the world of music in ways still evolving. The original body of work in Forever Words held some of Dad’s best unreleased writings, put to music by some of the most prolific artists alive today,” John Carter Cash says. “But there was more: poetry and lyrics that no one had ever seen, whose depth demanded the continuance of the project. And, with true artists who found melody and beauty in these unseen words, the recordings continued. Looking back now, I feel Dad would be proud to know his voice and spirit carry on here, in these Forever Words.”

February 5, 2021
Does Anybody Out There Love Me? – Jewel
Autumn – The Watkins Family Hour
Let it be Tonight – Ira Dean
Pretty Pictures in My Mind – The Lumineers