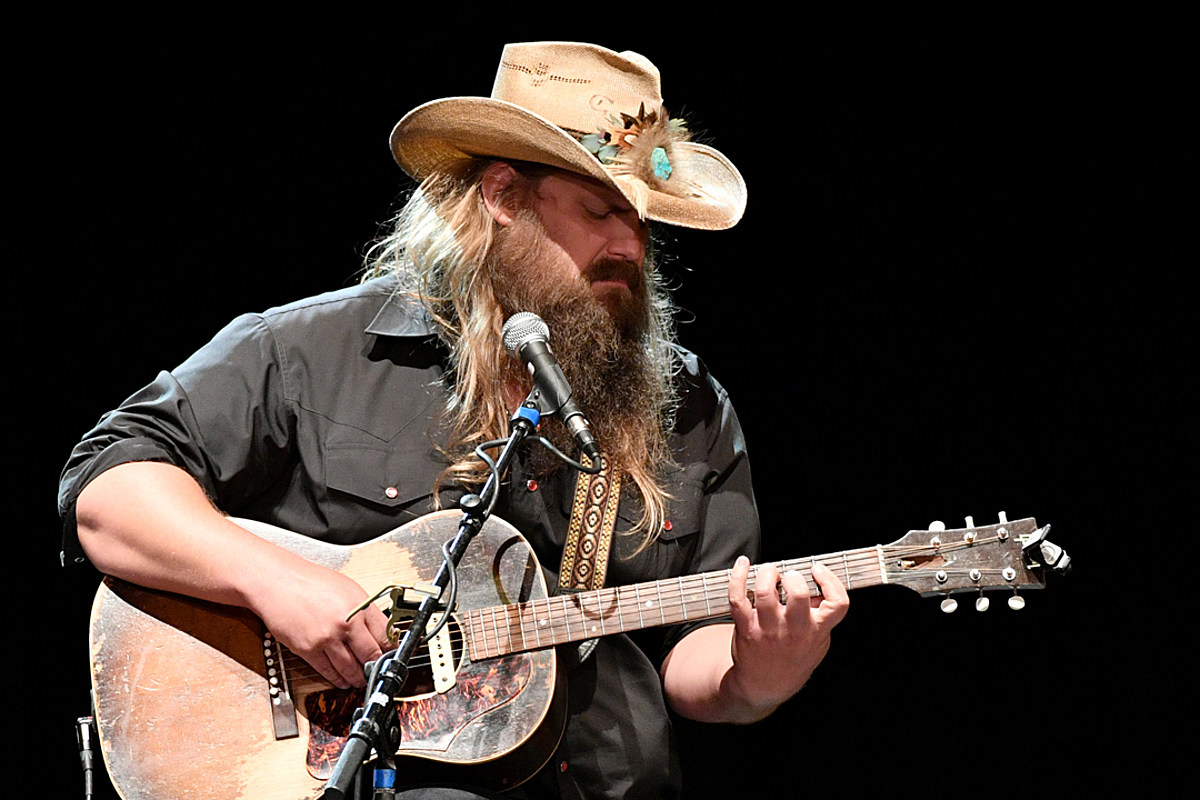 Chris Stapleton turned a road trip into his new song “Arkansas,” released on Friday (Oct. 23). Press play below to listen.

In late 2019, Stapleton began playing “Arkansas” during some of his live shows, explaining that the song was born when Stapleton drove a car his wife Morgane picked out for his birthday from Oklahoma City back home to Nashville. One performance of the song in October even included Brothers Osborne.

“Arkansas” comes from Starting Over, Stapleton’s fourth studio album, which is due out on Nov. 13. He’s already released the project’s title track as its first single, and fans have gotten to hear “Cold” as well.

Eleven brand-new tracks and three covers — of John Fogerty’s “Joy of My Life” and Guy Clark’s “Old Friends” and “Worry B Gone” — compose Stapleton’s new release. Tom Petty & the Heartbreakers’ Mike Campbell and Benmont Tench play on a few of the album’s tracks, while Campbell also co-wrote two of its songs with Stapleton.

In addition to Campbell and Tench, Stapleton enlisted his touring band — bassist JT Cure, drummer Derek Mixon and Stapleton’s wife and backup singer Morgane Stapleton — along with legendary pedal steel player Paul Franklin for Starting Over. Producer Dave Cobb, with whom Stapleton has worked since the start of his artist career, is back in the producer’s chair, and plays acoustic guitar on the album. “Watch You Burn,” which Stapleton wrote about the 2017 Route 91 Harvest Festival shooting, also features the All Voices Choir.

Remembering The Death of Lynn Anderson, Whose Powerful, Husky Voice Brought Her Atop The Charts
Here Are Facts About Ricky Skaggs, Who Helped Shape The Course Of Country And Bluegrass Music
Blake Shelton Shares Song He Still Regrets Wasn’t a Single
Bret Michaels Hospitalized Before Poison Show in Nashville
Thomas Rhett, Riley Green’s ‘Half of Me’ Is a Play on Words