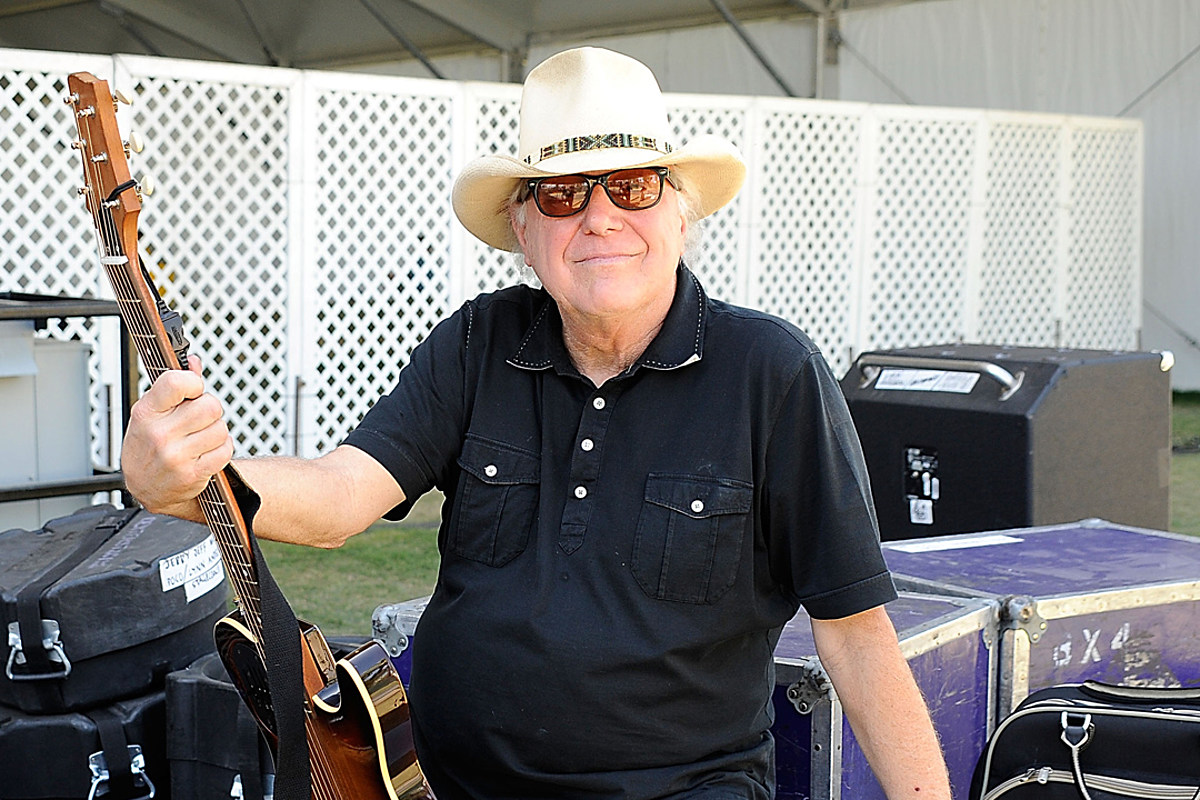 Kix Brooks, Jason Isbell and more country artists are among the many who turned to social media on Saturday (Oct. 24) to honor Jerry Jeff Walker, who died on Friday (Oct. 23) at the age of 78.

Brooks remembered Walker as “one of the great Lone Star bad asses” in a tweet, adding that the Texas music legend “gave me a gig in the 70s when he was the king in my neck of the woods.”

Isbell recalled a gig where he and wife Amanda Shires were backing Todd Snider when Walker jumped up on stage to perform his signature song, “Mr. Bojangles,” with them, and took his shoes off so he could dance.

“One day I’d like to be an old man who dances onstage like John Prine and Jerry Jeff Walker,” he writes.

Austin City Limits, Texas Monthly, legendary newsman Dan Rather, former President Bill Clinton and more were among those who shared recollections or tributes after the news of Walker’s death, which his manager confirmed to Rolling Stone.

Walker was one of the leading lights of the Texas music scene after moving to Austin in the ’70s. There, he became enmeshed in the Cosmic Cowboy movement that was growing in response to Nashville’s staid musical output, and he became part of a vanguard of artists including Guy Clark, Townes Van Zandt, Michael Martin Murphey and more who broke the commercial rules to make music in their own uncompromising way. That movement was a precursor to the Outlaw Country movement that launched Willie Nelson and more to mainstream fame in the ’70s as a counterculture alternative to Nashville’s more commercial offerings.

Walker survived a bout with throat cancer in 2017 to release one final album, It’s About Time, in 2018. The Associated Press reports his cause of death as cancer.

Chris Janson Plots Heavy & Western Tour for 2023
Most Wanted Music: 2023’s Country and Americana Album Releases
Ever More Nest Strive Toward a New Start in ‘Happy New Year’
Morgan Wallen Will Take 2023 ‘One Night at a Time’ on a Massive World Tour
Country Music Memories: ‘Nothing on But the Radio’ Goes to No. 1