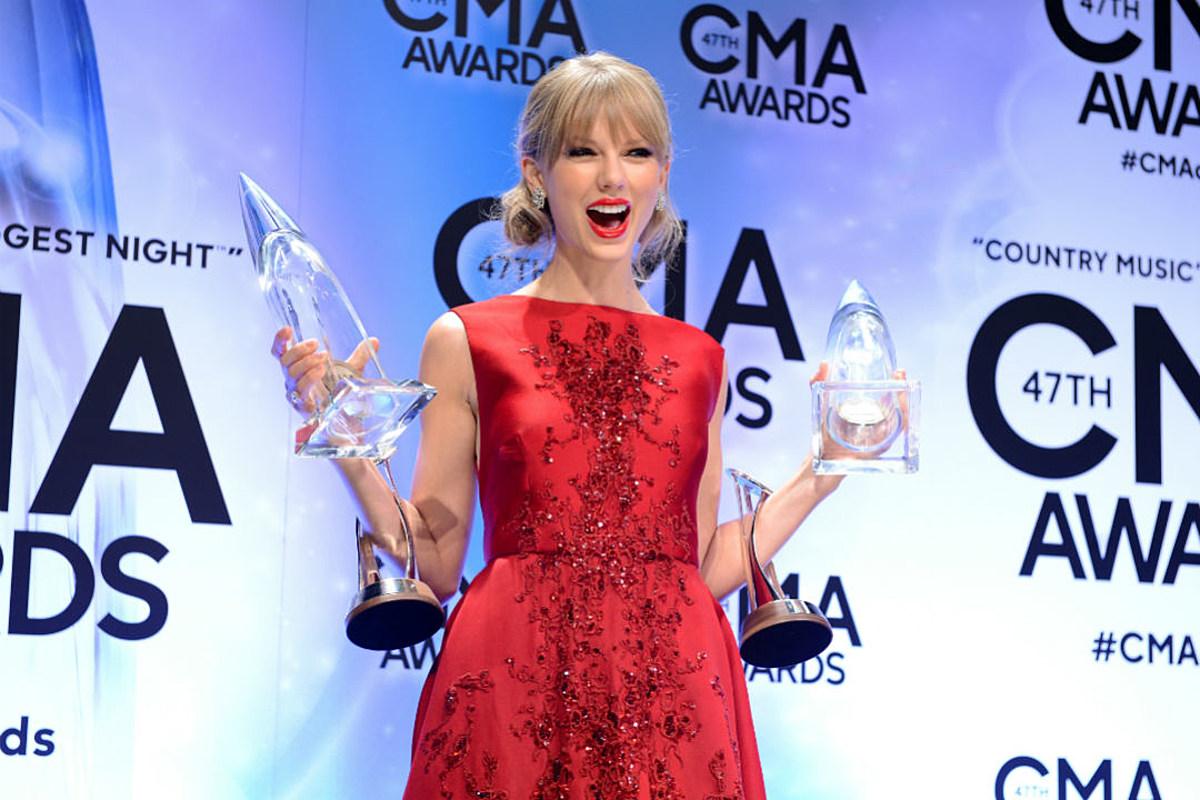 The very first CMA Awards took place in 1967, which means this year, the Country Music Association will crown its 54th Entertainer of the Year. But which artist was the first to take home the prestigious award?

That honor belongs to Eddy Arnold, a pioneer of the “Nashville Sound.” Nicknamed the “Tennessee Plowboy,” Arnold had 145 songs make the country charts during his 60-year career, 28 of which went to No. 1; that feat puts him second only to George Jones for number of songs to appear on the charts. He was inducted into the Country Music Hall of Fame in 1966 and died in 2008.

Loretta Lynn was the first woman to win the CMA Award for Entertainer of the Year, in 1972. Only six other female performers have won the award in the history of the show — seven if you count the Dixie Chicks – but Taylor Swift has won twice, in 2009 and 2011.

Check out the video above — part of Taste of Country‘s You Think You Know Country? series — for even more CMA Awards trivia.