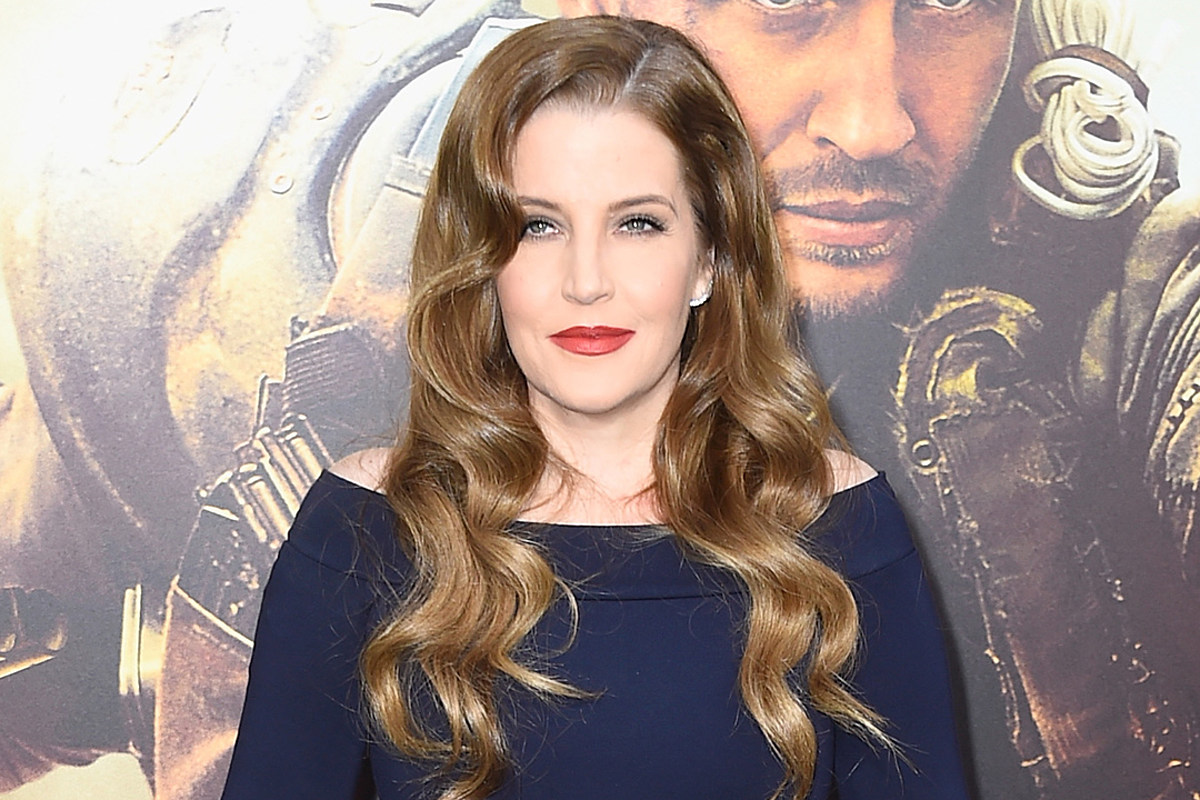 Lisa Marie Presley describes her suffering in a birthday message to her late son, Benjamin Keough, in a social media post marking what would have been his 28th birthday on Wednesday (Oct. 21).

Benjamin Keough died in July in California. Presley, daughter of Elvis Presley, begins by calling her son her “beautiful, beautiful angel.” The next eight sentences become her first public comments since he died by suicide, and it’s clear that the 52-year-old is tormented by the loss.

“I worshipped the ground you walked on, on this earth and now in Heaven. My heart and soul went with you,” she says. “The depth of the pain is suffocating and bottomless without you every moment of every day.”

I will never be the same.Please wait for me my love, and hold my hand while I stay to continue to protect and raise your little sisters and to be here for Riley. I know you would want that.
Happy Birthday my sweet sweet Boy. You were much too good for this world.

Keough was one of four of Presley’s children, born to her and musician Danny Keough after his older sister, Riley. The singer also has twin 11-year-old girls, whose father is her ex-husband, Michael Lockwood. She was married to singer Michael Jackson and actor Nicholas Cage between those two marriages, but neither marriage produced any children.

An early October tweet from Benjamin’s sister Riley shows he was laid to rest at Graceland, near his grandfather and other family members. She also remembered his birthday on social media: