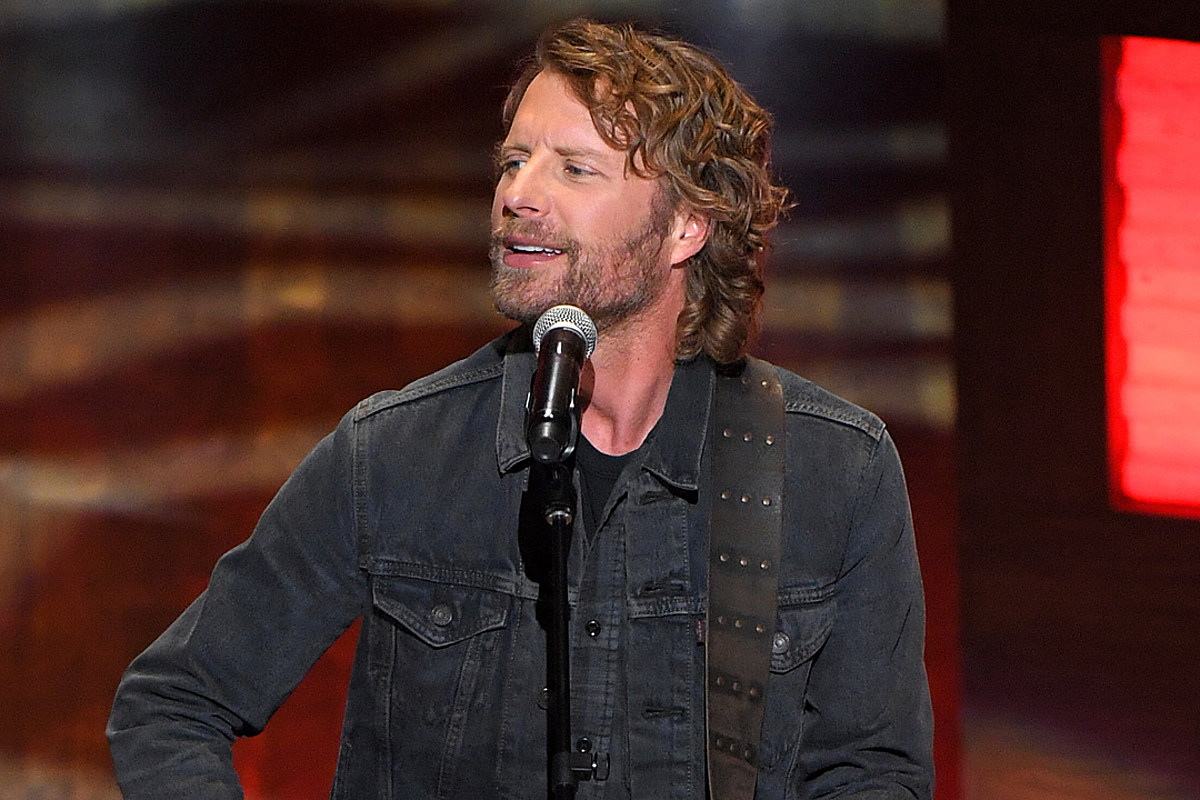 A new song from Dierks Bentley is not necessarily a sign that an album is imminent. The “Gone” singer says a conversation with Keith Urban inspired his current way of making and releasing music.

“He goes, ‘You know, I’m not a huge hunter or fisherman, but I do have a catch and release policy,'” Bentley recalls during an interview with Taste of Country Nights. “He’s like, ‘I catch a hit and I release it.'”

The curly-haired country veteran is a fan of Urban’s sporting desire to make sure the best songs get heard quickly, and this new philosophy also lines up with where he’s at creatively. Bentley and his family (wife Cassidy and their three kids) went to Colorado for spring break in March and never returned to Nashville. He’s enrolled his kids in local schools and is loving life; in fact, if it weren’t for his musical obligations — a recent performance at the Grand Ole Opry, for example — and his wife’s yearning for their other home, he might not ever come back.

“It’s hard to be super inspired right now,” Bentley says, somewhat crushing anyone’s dream of a new album in 2020 or even early 2021. “I live with a lot of anxiety, even though I live in the mountains and get to do all this outdoor stuff. I’m anxious about the fall, and I’m anxious about our fans and COVID and what it looks like. It’s hard to make music when you’re coming from that place.”

Nicolle Galyon, Ben Johnson and Niko Moon wrote “Gone,” and David Garcia (Carrie Underwood) produced it. It’s a shift for Bentley, as Ross Copperman has been his primary producer for each of his last three albums.

Whatever album comes next will be his tenth and the follow-up to the critically acclaimed The Mountain.

See the Best Albums of the 2010s, Including Dierks Bentley:

Chris Cagle Makes Up A Country Song About Some Idiots Causing Trouble At The Concert… Right There On The Spot
Randall King Gets In The Holiday Spirit With Cover Of Randy Travis’ 1989, “Old Time Christmas”
Tyler Hubbard’s Wife Hayley Asks for Prayers for Her Father
Sam Hunt Gets Back to His Roots on New Song, ‘Start Nowhere’
Kelly Clarkson Covers Fellow Texan Cody Johnson’s ‘Til You Can’t’