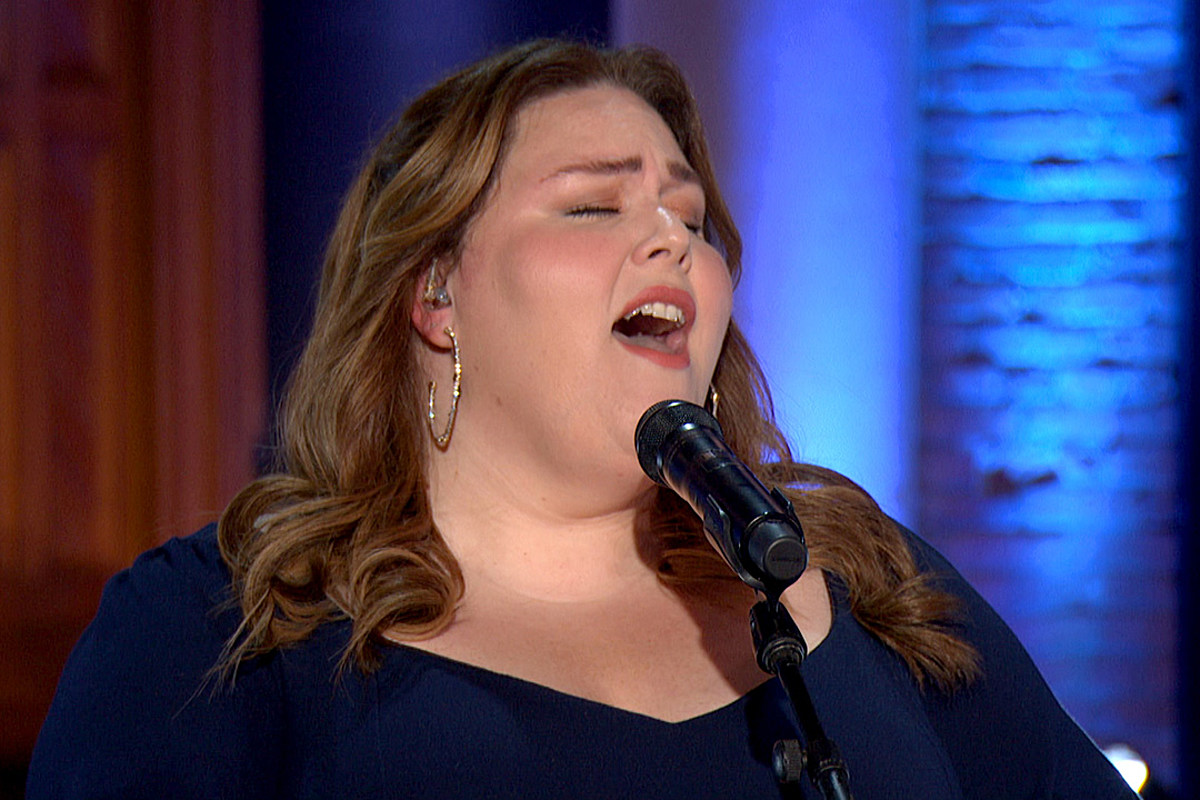 After signing a record deal with UMG Nashville in early 2020, This Is Us star Chrissy Metz selected “Talking to God” as her debut single. The actor has been spending plenty of time in Nashville and picked up a group of friends that includes singer Ashley McBryde, who co-wrote the song with Nicolette Hayford, Connie Harrington, Jake Mitchell and Aaron Raitiere.

McBryde and company penned “Talking to God” during a writers’ retreat for her sophomore album, Never Will — but when the song didn’t make the cut for that project, it made its way into Metz’s hands. The country newcomer had an early listen to the track, saw her story in it and knew right from the get-go that she could sell it.

Below, Metz shares the story behind “Talking to God” in her own words.

So, [Ashley and I are] friends, yeah. [“Talking to God”] was actually found at her writers’ retreat, and I’m friends with all the writers who were there, and my manager — I was literally like, “I want to know what they’re all writing! Let me listen to it?”

And “Talking to God” was one of those songs, and I was like, “Wait a second, who’s cutting this?”

And he was like, “I don’t know if it’s going to make Ashley’s album.” I was like, “Hello! Hi! Me? Can I?” And he was like, “Oh, I didn’t even think about that,” and I was like, “I just, I know this story, as a human being and previously being married and all the things, blah blah blah,” but it just was something that I wanted to sing and to tell the story.

And, luckily, it was gifted to me.

These Country Artists Have Acted, Too: