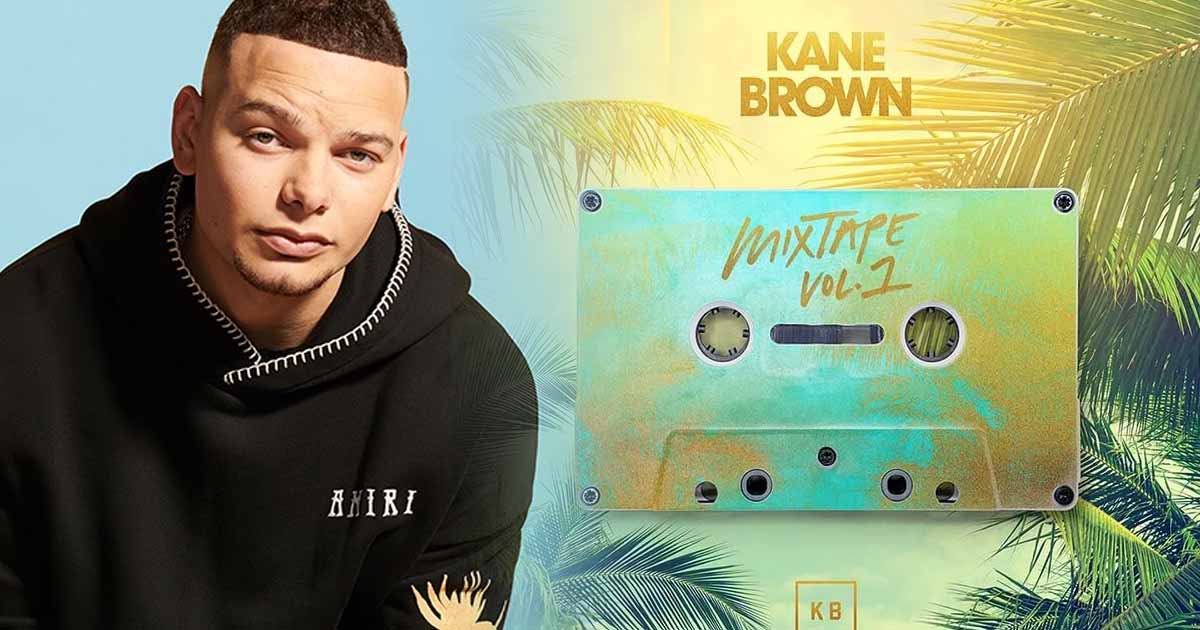 Kane Brown released a new steamy love song for his wedding anniversary. “Worship You” will definitely put you under the heat of love. You’ve got to add this new single to your new favorites.

Kane Brown married his then-fiancé Katelyn Jae on October 12, 2018. Since day one, it was clear that they were destined to be together. Kane and Katelyn first met through a mutual work acquaintance in 2015. By the time Kane first met Katelyn, he was unsure of their future since she lived in Orlando and he was in Miami. Still, the two had this connection that was inseparable by distance.

The couple kept their dating life low key until 2017 when Kane Brown posted a heartfelt message on his socials. Since that day, Katelyn Jae has not left Brown and soon after, they got engaged.

A Year of Marriage

It has been a year since Kane married Katelyn and things have changed. In October 2019, Kane and Katelyn welcomed a third member of their growing young family, Kingsley Rose. Though things and responsibilities piled up, Kane’s love for his wife is definitely burning more and more.

With his latest single released on the day they celebrated their first wedding anniversary. “Worship You” depicted Kane’s faith in their love the same way he believes the Bible.

Lyrically, Kane focused more on the song’s chorus after singing two short verses. All two verses were focused on Kane’s appreciation of his wife. As the song builds up, Kane wants every detail in Katelyn to be glorified.

In addition to the fiery verse and chorus, Kane’s songwriting and production team added traditional country instrumentation to the synth beat Kane was known for. “Worship You” was also one of Kane’s classic-sounding performances as he focused on the consistent lyrical build-up. The commercial success of Kane’s brand new single will depend on how the public would react to the new breeze the music industry star offers.

Kane’s teaser of “Worship You” was a part of his long-awaited EP, Mixtape Vol. 1. The new track includes “Cool Again” and his recently-released Top 40 hit “Be Like That,” a collaboration with Swae Lee and Khalid. Also featured is the timely “Worldwide Beautiful” and “Last Time I Say Sorry,” Kane Brown’s previously released duet with John Legend. This also included his three new singles, “Didn’t Know What Love Was,” “Worship You” and “BFE.”