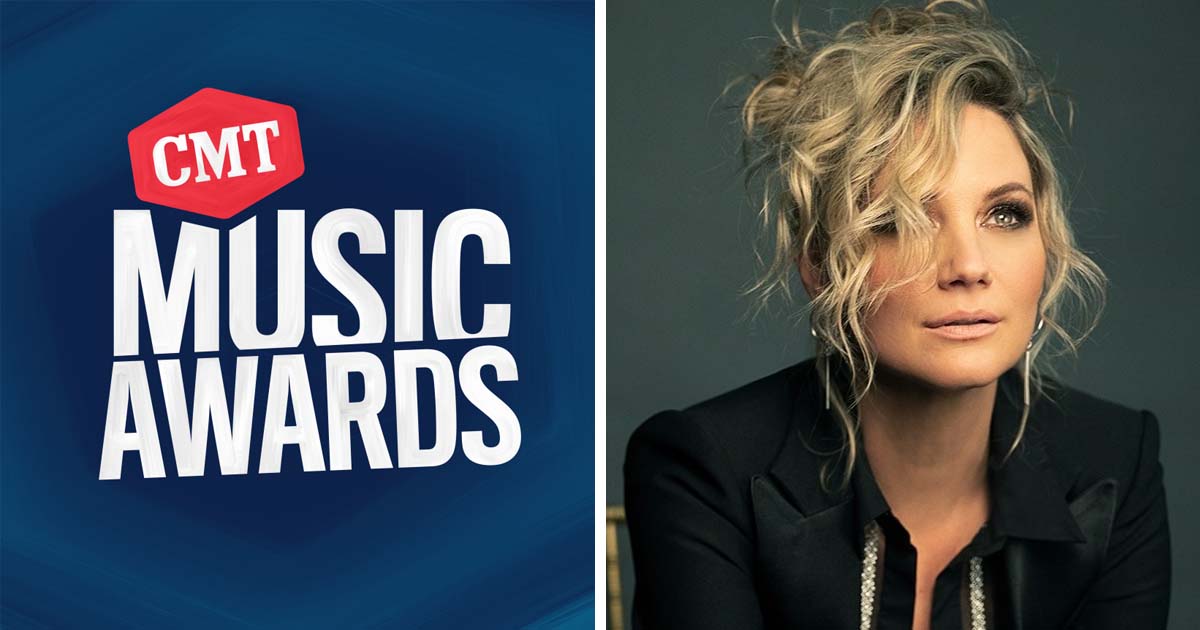 The CMT Awards night this year will not just be honoring the great country music productions we have seen the past years, but it would be recognizing people who have fought for a cause and for the betterment of our society.

Jennifer Nettles has not only made her voice known through her songs but also through the things she passionately advocated. This year, her voice is even heard much louder. Prior to making a run for herself in a solo career, Nettles was known to be the other half of the star country duo “Sugarland.” Nettles will be awarded the inaugural “CMT Equal Play Award.”

First of Its Kind

Jennifer Nettles is known to be an advocate for women and diverse voices in the music industry. She has continued to fight for the equality of airplay that has been a rallying cry for a very long time. True enough, Nettles was also in attendance on the CMT Awards Night wearing a Christian Siriano pantsuit that had a strong message written over it.

Jennifer Nettles was asked on her take of receiving the said award. She said that it was an honor for her to receive the first ever “CMA Equal play Award.” She added that her award would signify that the efforts placed in their advocacy have slowly earned its reward and that she is looking forward to celebrating the contribution of women and all marginalized communities in the music industry. However, she knows there is still a lot of work to be done.

CMT, through its initiatives, has pledged a 50/50 fair play for female artists across CMT and CMT Music Channels. CMT Radio Live and CMT After MidNite has also pledged to feature female country artists the same way they feature men.