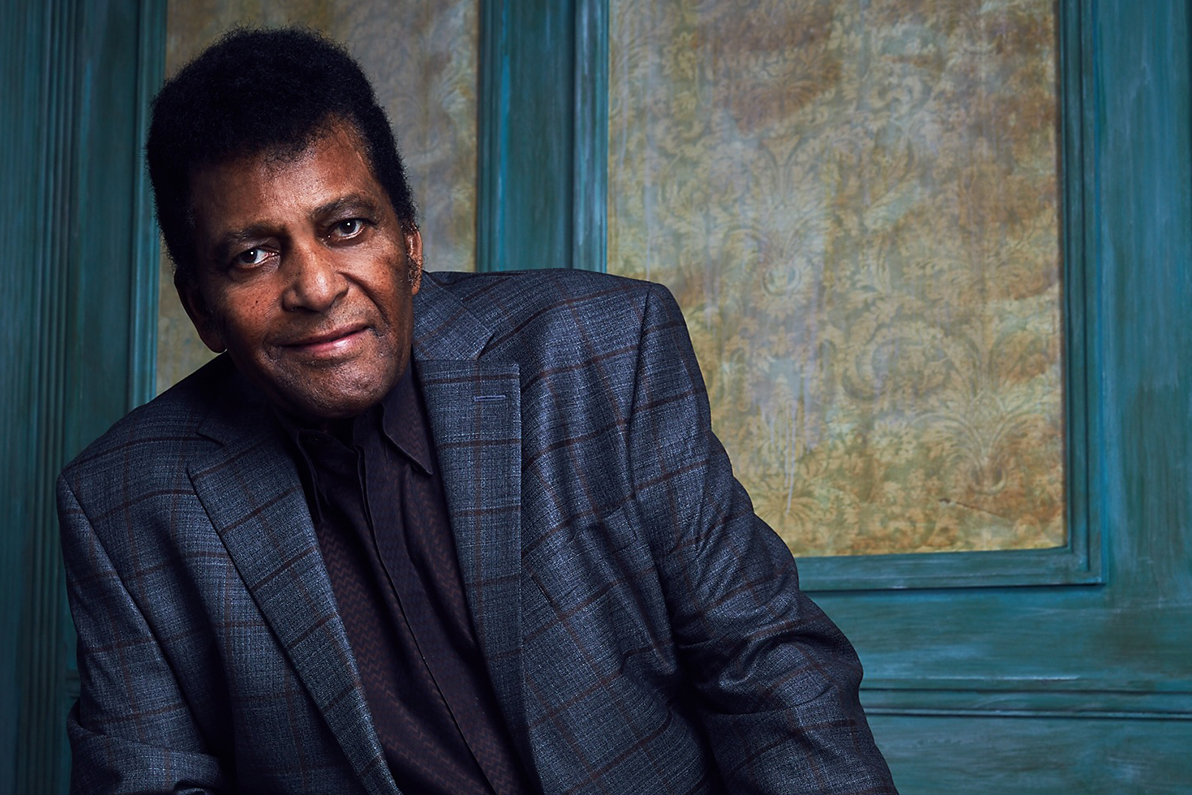 Charley Pride, the trailblazing country music vocalist behind such songs as “Kiss an Angel Good Mornin’” and “Is Anybody Goin’ to San Antone,” has been named the latest recipient of the Country Music Association’s Willie Nelson Lifetime Achievement Award. This marks only the sixth time the award has been handed out since Nelson first received the honor in 2012.

The 86-year-old Pride, born in 1934 in Sledge, Mississippi, is a 1971 CMA Entertainer of the Year and a 2000 inductee into the Country Music Hall of Fame. He has scored more than 50 Top Ten country hits, including “I’d Rather Love You,” “She’s Too Good to Be True,” and “Where Do I Put Her Memory.” Pride will accept the award at the 54th CMA Awards, airing November 11th on ABC and co-hosted by Reba McEntire and Darius Rucker.

According to a release, the award is for “an iconic artist who has attained the highest degree of recognition in Country Music” and was established to recognize both “national and international prominence and stature through concert performances, humanitarian efforts, philanthropy, record sales and public representation at the highest level.”

Along with Nelson, the past recipients of the achievement award include Kenny Rogers (2013), Johnny Cash (2015), and Dolly Parton (2016). Songwriter Kris Kristofferson was honored with the prize in 2019.