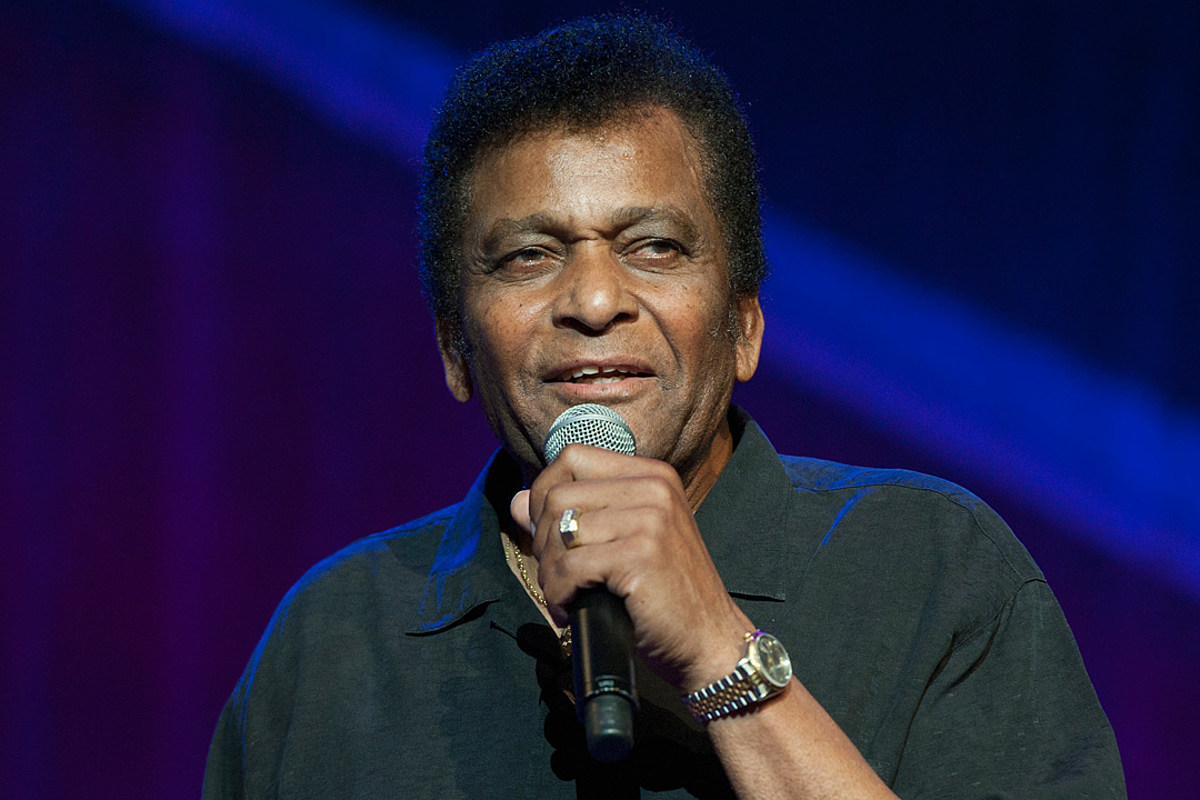 Charley Pride has been named the Country Music Association’s 2020 Willie Nelson Lifetime Achievement Award winner. The 86-year-old will officially receive the honor during the 2020 CMA Awards.

The Willie Nelson Lifetime Achievement Award recognizes artists “who ha[ve] reached the highest levels i country music as a performer and humanitarian,” per Billboard, which first announced the news. Pride is a Grand Ole Opry and Country Music Hall of Fame member, and one of the few Black artists who have risen to prominence in country music throughout the decades.

“Charley Pride is the epitome of a trailblazer,” says CMA CEO Sarah Trahern. “Few other artists have grown country music’s rich heritage and led to the advancement of country music around the world like Charley. His distinctive voice has created a timeless legacy that continues to echo through the country community today.”

Pride earned CMA Entertainer of the Year — the first and, thus far, only Black artist to do so — in 1971, the same year he won his first of two CMA Male Vocalist of the Year trophies (the other came one year later, in 1972). Pride co-hosted the ceremony in 1975, with Glen Campbell.

A Grand Ole Opry member since 1993 — again, the first Black artist to join — and a Country Music Hall of Fame member since 2000, Pride also has three Grammy Awards, as well as a Recording Academy Lifetime Achievement Award, the latter of which he earned in 2017.

The 2020 CMA Awards are scheduled for Nov. 11, and will air live from Nashville on ABC beginning at 8PM ET. Reba McEntire and Darius Rucker will co-host the event, which is taking place this year at the Music City Center and will have no live audience, due to the novel coronavirus pandemic.