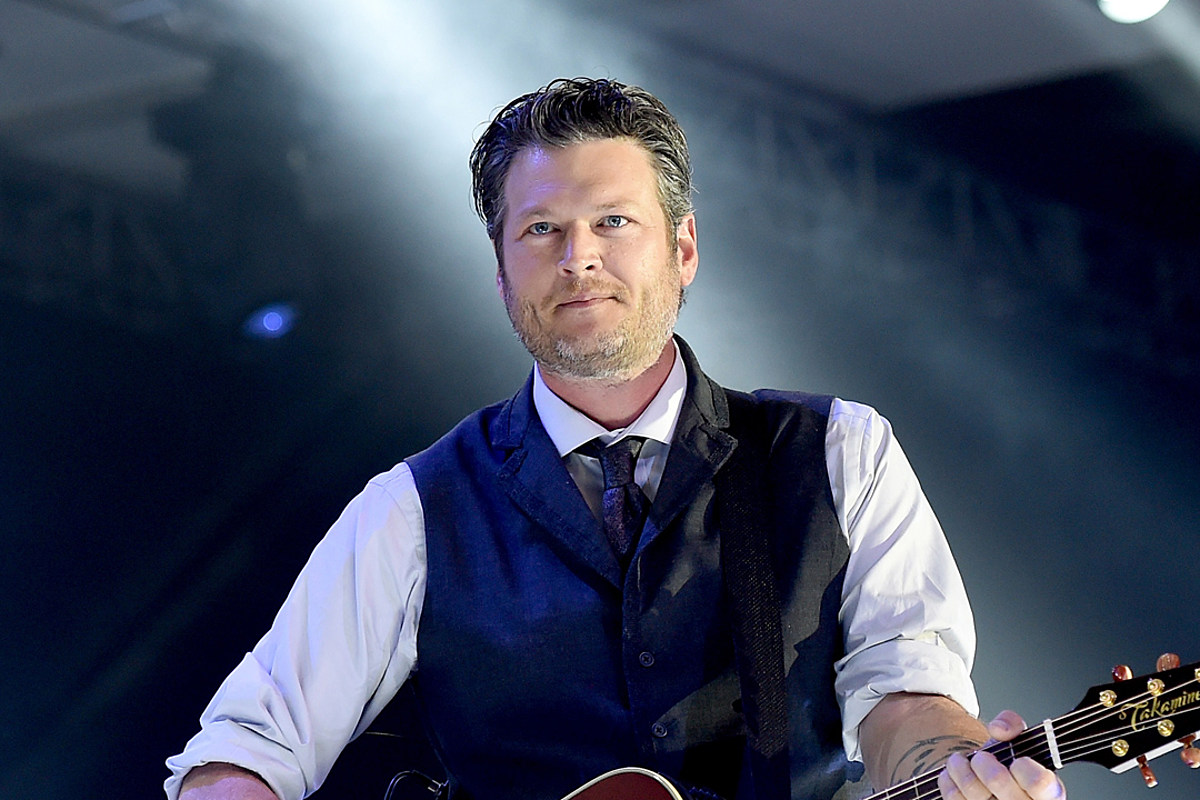 Blake Shelton walked away a big winner at the 2020 CMT Music Awards on Wednesday night (Oct. 21), and he took the opportunity to share his thoughts on how some of country’s big awards shows are “beginning to lose credibility” over the last few years.

Shelton won Collaborative Video of the Year alongside his girlfriend, Gwen Stefani, for their “Nobody But You” video, which takes fans inside their real-life romance. The couple accepted the award on camera from their new home in California, toasting each other with champagne in celebration of the big moment, which Shelton said “means the world to us more than you can probably imagine.”

Musing that he couldn’t believe they had won, since the other nominees in the category were so strong, Shelton lauded the fact that fans decide the CMT Awards by popular vote, as opposed to some of the other big country awards that are decided by industry insiders.

“So thank you so much, first of all, to the fans,” he said in his acceptance speech. “I really do believe that these awards shows are beginning to lose credibility over the last few years, and fan-voted awards to me are really the only standup awards shows left in our industry it feels like sometimes, because you guys are the ones who buy the records, you come to the shows, and you vote on all these things.”

“We love y’all so much,” Shelton concluded.

Shelton and Stefani scored a multi-week No. 1 hit at country radio with their collaboration on “Nobody But You,” which was her first-ever country single. The couple have since released a new collaboration, titled “Anywhere With You,” to country radio.