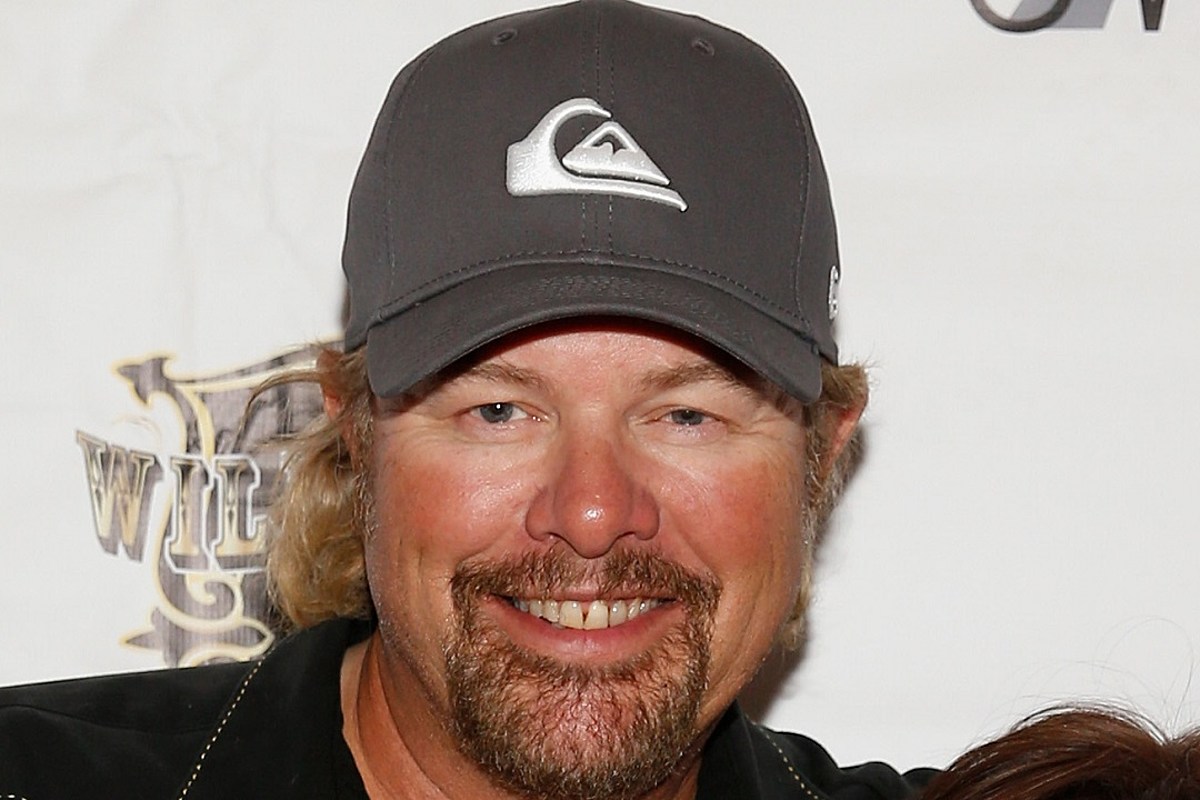 Toby Keith is a big player in country music, but you won’t find him at the CMA Awards — and it’s by choice.

Keith took home Music Video of the Year in 2012 and 2005, and Male Vocalist of the Year in 2001, but for the past decade-plus, the singer-songwriter has not attended Country Music’s Biggest Night.

“I just, years ago, decided that it wasn’t my bag,” Keith tells Taste of Country Nights. “I think in three years, I had 24 nominations. I was 0 for 24, and I went, ‘I can’t beat the politics of this deal.’

Keith is not nominated at the upcoming 2020 CMA Awards. His last CMAs nomination came in 2012, when he won Music Video of of the Year, for “Red Solo Cup.”