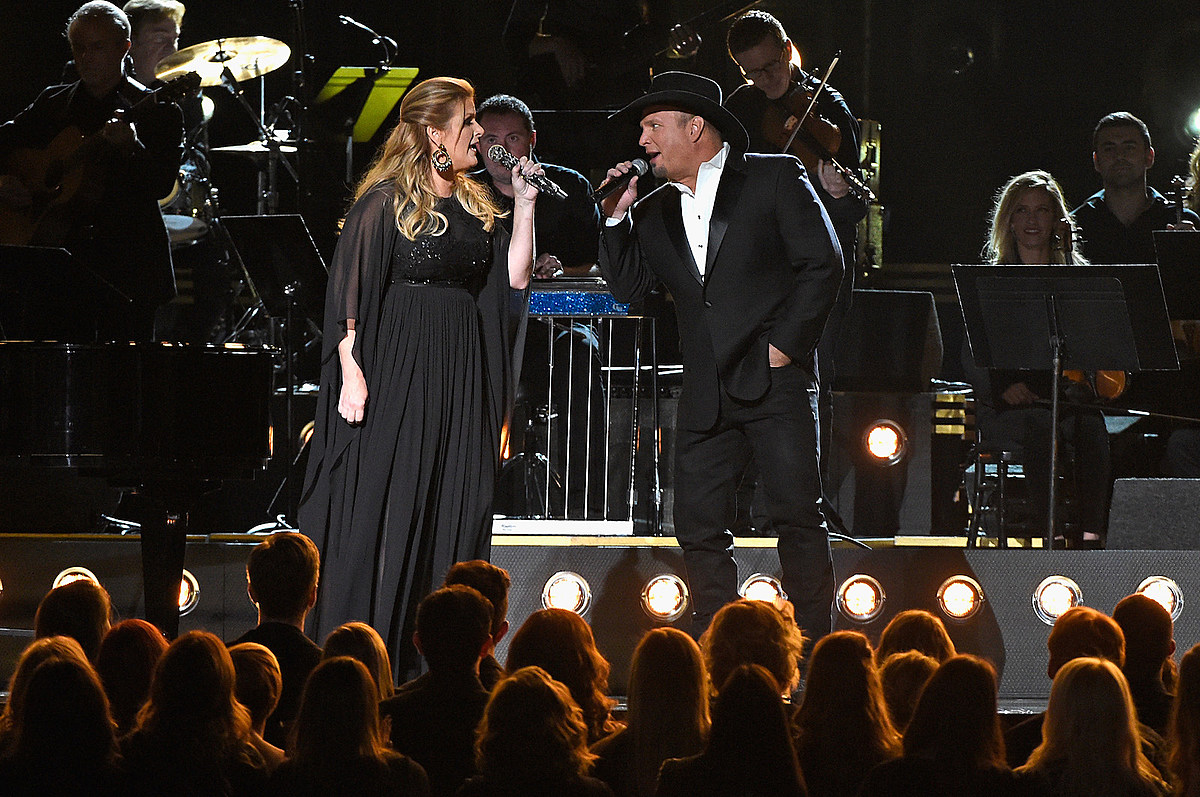 Trisha Yearwood has won three CMA Awards and been nominated at the annual awards show a total of 20 times. The country music icon, who also has two ACM Awards and three Grammys trophies to her name, says she has two favorite CMA Awards memories: one involving a trophy and one involving her husband, Garth Brooks.

“One was winning the Female Vocalist of the Year the first time, because I had been the Susan Lucci at the CMAs: I had been nominated, like, five years in a row and never won, so it was really great,” Yearwood quipped to The Boot and other reporters at a media event in 2017. “I’m really glad it went that way because when I won, I was older, and it was just really cool.

“And then, [in 2016], the 50th anniversary of the CMAs, getting a chance to perform with Garth and do all those classic duets, and then also see him win Entertainer [of the Year],” Yearwood adds, “that was pretty sweet.”

Yearwood, who is also the proud winner of a Daytime Emmy for her cooking show, Trisha’s Southern Kitchen, spent 2014-2017 traveling with Brooks on his three-year World Tour. More recently, she was touring in support of her own album, Every Girl, released in the fall of 2019.