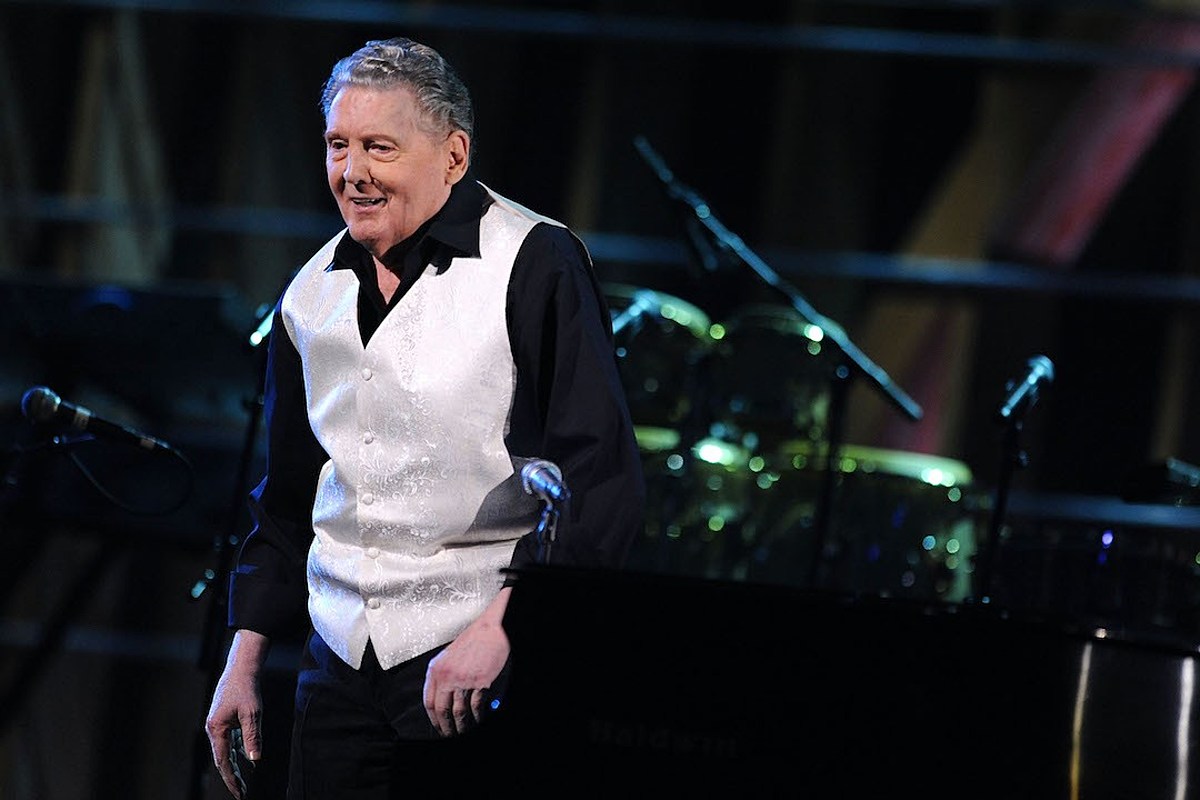 An all-star, all-genre cast of characters will make virtual appearances at a birthday livestream event for Jerry Lee Lewis, who turned 85 years old in late September. The event is set for Oct. 27 at 8PM ET and will broadcast over the legendary rocker’s social media accounts.

Kris Kristofferson, Willie Nelson and Tanya Tucker are just a few of the big country names on deck for the show, according to the Tennessean. Others scheduled to appear include Chris Janson, Lee Ann Womack, Lindsay Ell, Randy Houser, Brenda Lee and many more.

The livestream party is called Whole Lotta Celebratin’ Goin’ On: 85 Years of the Killer, a nod to Lewis’ 1957 hit, “Whole Lotta Shakin’ Goin’ On.” The song marked the first of four Top 40 hits for Lewis over the span of the next year and a half, a string of successful releases that also included his “Great Balls of Fire.”

“The Killer” himself will make several appearances at his livestream party event, and members of his road band — Kenny Lovelace, Ray Gann and Kenny Aronoff — will appear, as well. John Stamos will host the event, which will be a benefit for Christian non-profit organization World Vision.

Remembering The Death Of Charlie Rich, The Soulful, Silver-Haired Balladeer Of the 1970s
Artist to Watch: Raye Zaragoza
Kody West Is Back With Another Banger, “Falling”
Willie Nelson Details His ‘Wild’ Friendship With Drummer Paul English in New Book
Why Kelsea Ballerini Doesn’t Co-Write Songs With Morgan Evans