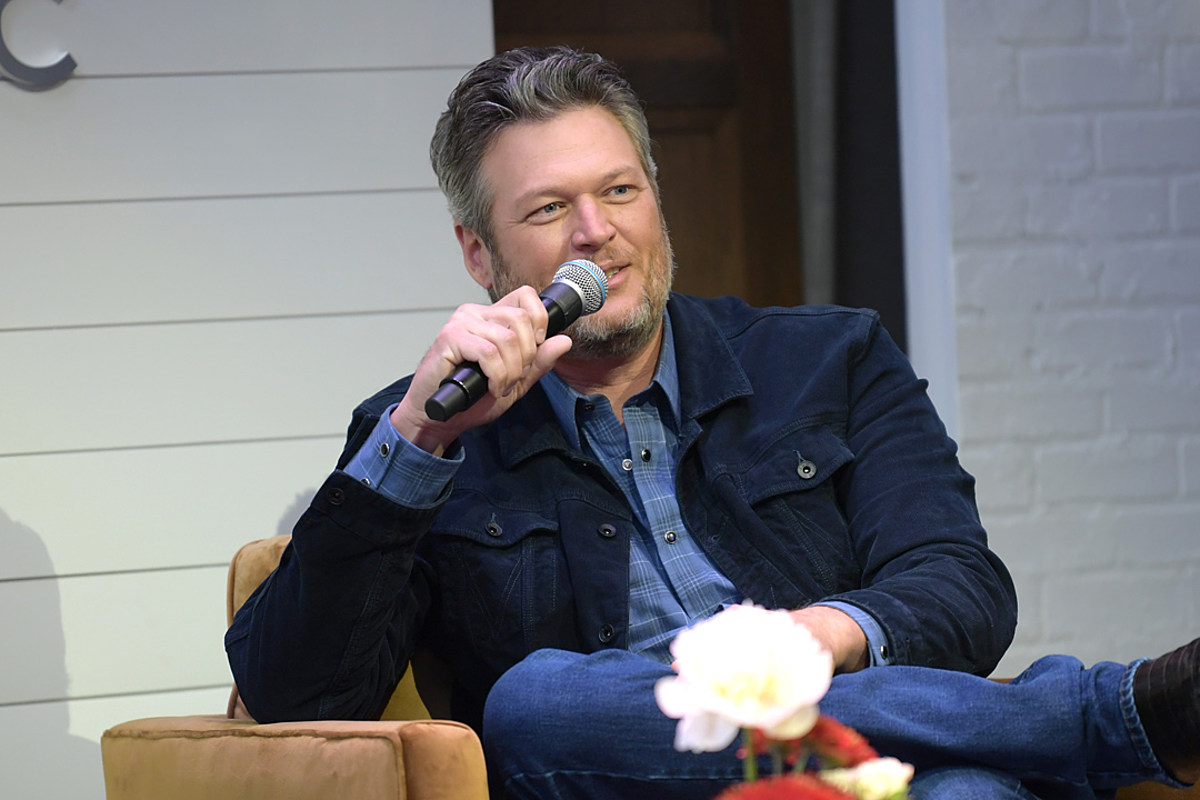 Blake Shelton is a big fan of ’80s and ’90s rock, but during an episode of The Voice on Tuesday night (Oct. 20), he revealed that there’s one song by a classic hard rock group that terrified him when he was a kid.

Tuesday night’s episode included auditions from several rock-edged singers, and Shelton was reminded of some of his own favorite music from his youth, citing Twisted Sister‘s classic rebellion anthem “We’re Not Gonna Take It” as a song he related to at the time. That song appears on the group’s Stay Hungry album from 1984, and the track that follows is titled “Burn in Hell” — which prompted a young Shelton, he hilariously confessed to his fellow The Voice coaches, to scramble to pop the cassette out of his player before that song could reach its lyrics, which admonish, “You’re gonna burn in hell.”

“That scared me so bad,” he said, shaking his head.

Shelton added a strong country singer to his team on Tuesday with Taryn Papa, who auditioned with a powerful rendition of Martina McBride‘s “Anyway.” Madeline Consoer nabbed a spot on Kelly Clarkson‘s team by singing Maren Morris‘ “Girl” in a rock-edged arrangement that set her apart from any other singer so far in Season 19.

The Voice Season 19 airs every Monday and Tuesday on NBC at 8PM ET.