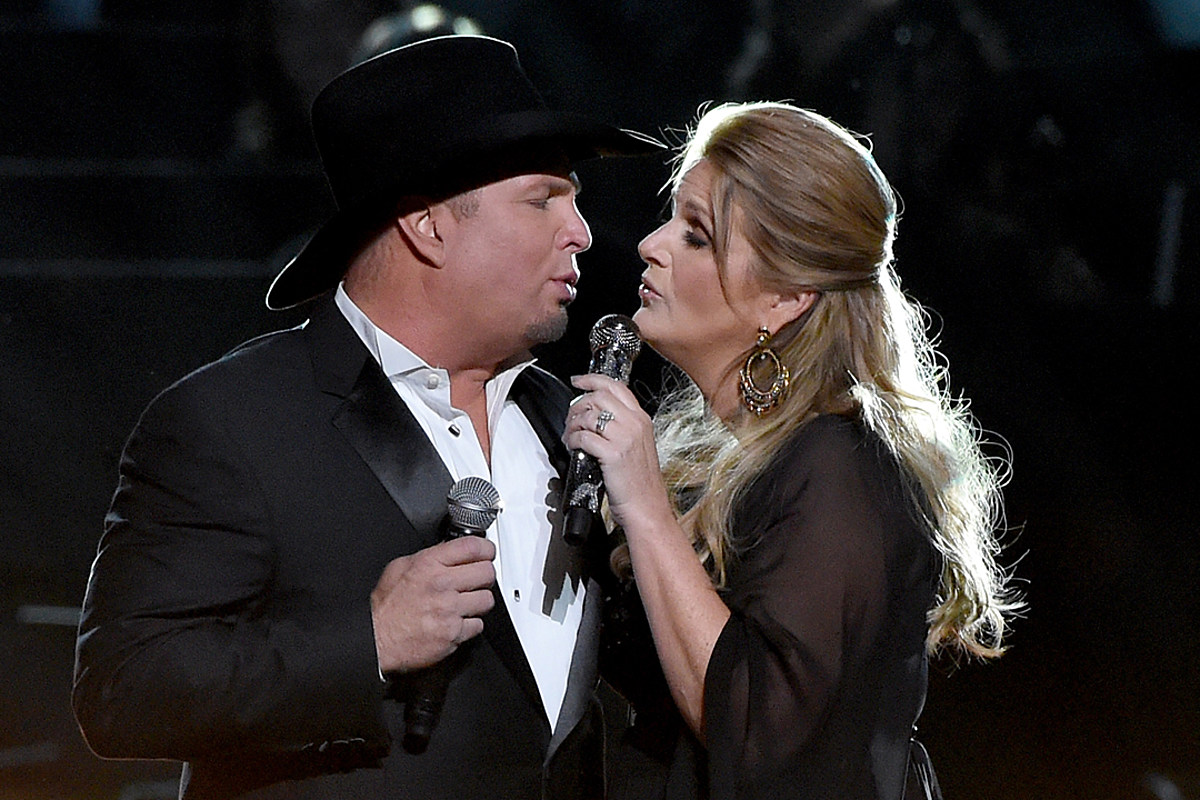 Garth Brooks says that even as he and wife Trisha Yearwood prepared to record “Shallow” — an Oscar-winning song made famous by Bradley Cooper and Lady Gaga — he didn’t think it’d have a chance of making his new album Fun.

The song and the two lovers’ energy just wouldn’t quit, though, so here he is — seven months after trying the song by request during Inside Studio G — dropping “Shallow” as his next radio single.

“I always thought Bradley Cooper and I had a lot in common — now I know [it],” Brooks told Good Morning America during a Tuesday morning interview (Oct. 20).

“Shallow” is from the movie A Star Is Born. It comes fairly early on, but Cooper and Lady Gaga brought it to life during the 2019 Oscars, when they took to the stage to sing it live. That universally praised performance cemented the song as their song (and even fueled rumors of a romance).

But Brooks and Yearwood are pretty convincing lovers, too. The country legend was joking when he said he and Cooper have something in common, sort of.

“We both understand that a great song is just finding a great female singer … and just kind of hang on,” he shares.

Brooks and Yearwood admitted they’d cut the song for possible inclusion on Fun during a September interview with People. It wasn’t announced as his next radio single until one month later, and it sounds as though he was skeptical at first. But, their chemistry just couldn’t be ignored.

As for the Fun album, he says his 2019 Stadium Tour and the dynamic audience helped make this his happiest record to date. “Dive Bar,” his Top 10 duet with Blake Shelton; the Top 20 single “All Day Long;” “Stronger Than Me” and “Party Gras (The Mardi Gras Song)” are four more titles fans may recognize.

Caroline Kid Shares Sunny Music Video for ‘Do I Miss the Rain’
Dreamy and Golden Vibes: “Here Comes My Baby” by Dottie West
What Makes HARDY and Lainey Wilson’s “Wait In the Truck” Different
Brett Young to Hit the Road on ‘5 Tour 3 2 1’ in 2023
Tyler Hubbard’s Wife Hayley Asks for Prayers for Her Father