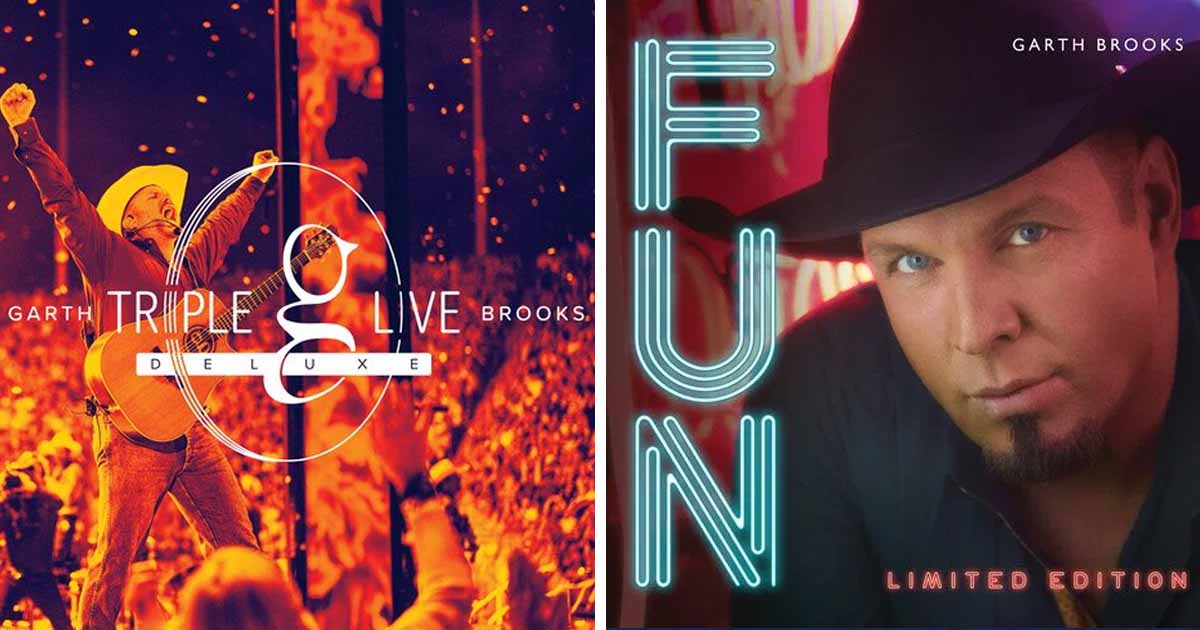 A much as readers hate cliffhangers in books, music fans and artists hate it when a planned project doesn’t go the way it was planned especially when long years of hard work are compromised and fans who had their hopes up end up for nothing.

But that was all 2018 story as not only Garth Brooks will finally release his supposed to be 2018 album ‘Fun’, but he adds much more by doubling it. Yes, Garth Brooks plans to release two consecutive albums on November 20. ‘Fun’ and ‘Triple Live Deluxe’ are now available for pre-order in leading streaming stores online.

Discovering the Fun in ‘Fun’

From the two-year delayed album titled ‘Fun’, Brooks already released several songs from it including “That’s What Cowboys Do,” “The Road I’m On,” “Courage of Love,” “Party Gras,” “All Day Long,” “Stronger Than Me”, “Dive Bar” and a cover of “Shallow” sung with his wife Trisha Yearwood. Six of the remaining songs is bound to be album exclusive and inaccessible until the said release date.

A lore behind the album name was also shared by Brooks, himself. He couldn’t get to change it because what made the album ‘Fun’ is the fun process he and his team had to go through for the last couple of years. He said that he was extremely privileged for his crew as despite him leaving for tours (last year) and leaving his project idle, they have been patient with him and its amazing.

‘Triple Live Deluxe,’ on the other hand, wouldn’t be called delayed, but rather ‘re-scheduled’ as the album will premiere Live which promises a lot of virtual fan interactions with Brooks.

Released on the same day, the collection features 30 songs that have been pre-recorded during the three and the half years that he has been on tour with his wife. It will be a chock-full of memories as the record-breaking Stadium Tour has been one of the highlights of the LP. It also features six different covers with photos when they were on the road. Physical copies of the album are also announced that is packed in a slim jewel case with varying album arts, each with a different booklet for collectors to gather.

Brooks posted a video on October 19 inviting everyone to join him for a Live interactive preview of the albums on one of his channels on Wednesday, October 21, 7 in the evening ET.

Country Music Memories: ‘Nothing on But the Radio’ Goes to No. 1
Brit Taylor + Mike and the Moonpies Share ‘Lonely on Christmas’
Cody Johnson Gives Fans A Taste Of His Live Show On New Live Album, ‘Cody Johnson & The Rockin’ CJB Live’
Drive-By Truckers Announce Spring 2023 Tour Dates
Crisis of Faith: New Johnny Cash Movie Doesn’t Know If It’s a Documentary or a Sermon