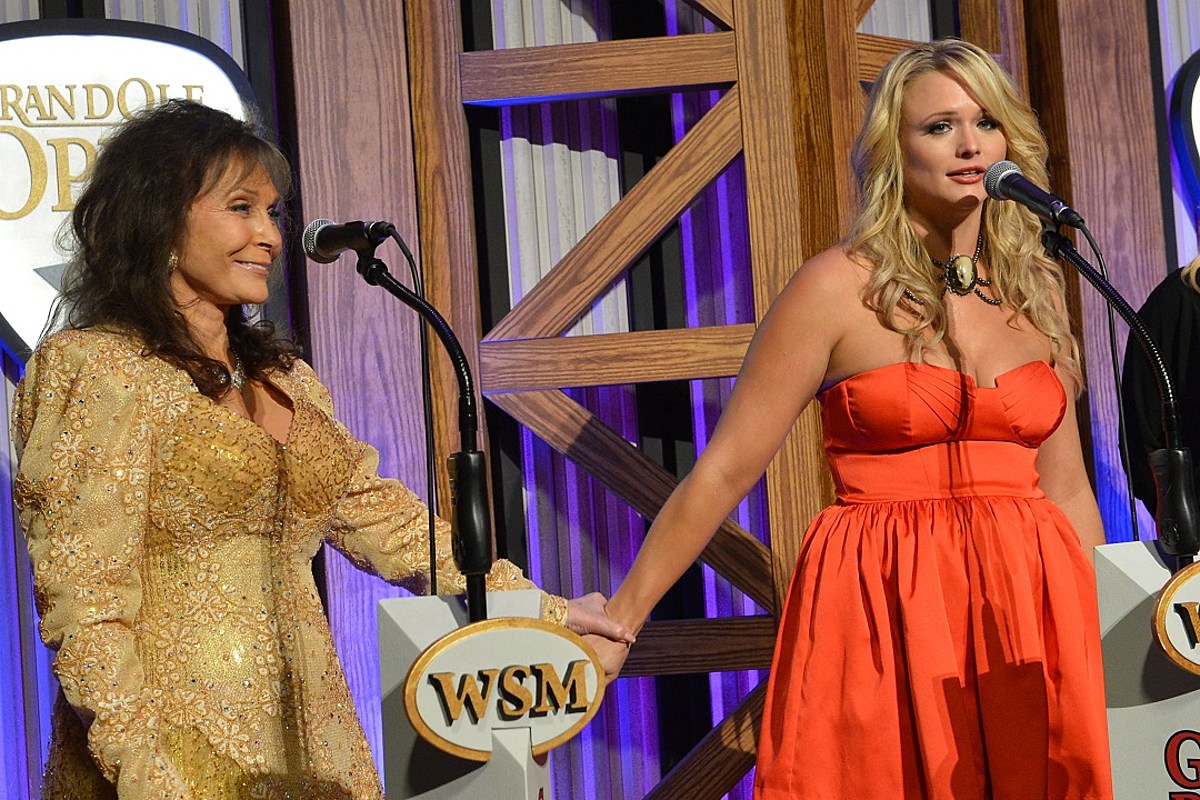 In some respects, the Country Music Association has always done better than a lot of organizations within the “Nashville machine” at incorporating women into its mission. After all, it’s hard to imagine the CMA or the Country Music Hall of Fame and Museum’s early years without the influence of longtime executive director Jo Walker-Meador.

The CMA Awards debuted in 1967 and featured a female co-host each of its first two years: Bobbie Gentry in 1967 and Dale Evans in 1968. However, the nominees list has often favored country music’s men; in fact, no woman had even been nominated for Musician of the Year until 2019

Still, a few country women achieved major CMA Awards milestones, both early on and in more recent years. Read on to learn about two early accomplishments, and seven of the first artists to break the CMA’s glass ceiling:

Tyler Hubbard’s Wife Hayley Asks for Prayers for Her Father
Jake Flint, Rising Red Dirt Country Artist, Dies at 37
Shania Twain Extends Her ‘Queen of Me’ Tour With Five New Dates
Chris Cagle Makes Up A Country Song About Some Idiots Causing Trouble At The Concert… Right There On The Spot
Randall King Gets In The Holiday Spirit With Cover Of Randy Travis’ 1989, “Old Time Christmas”