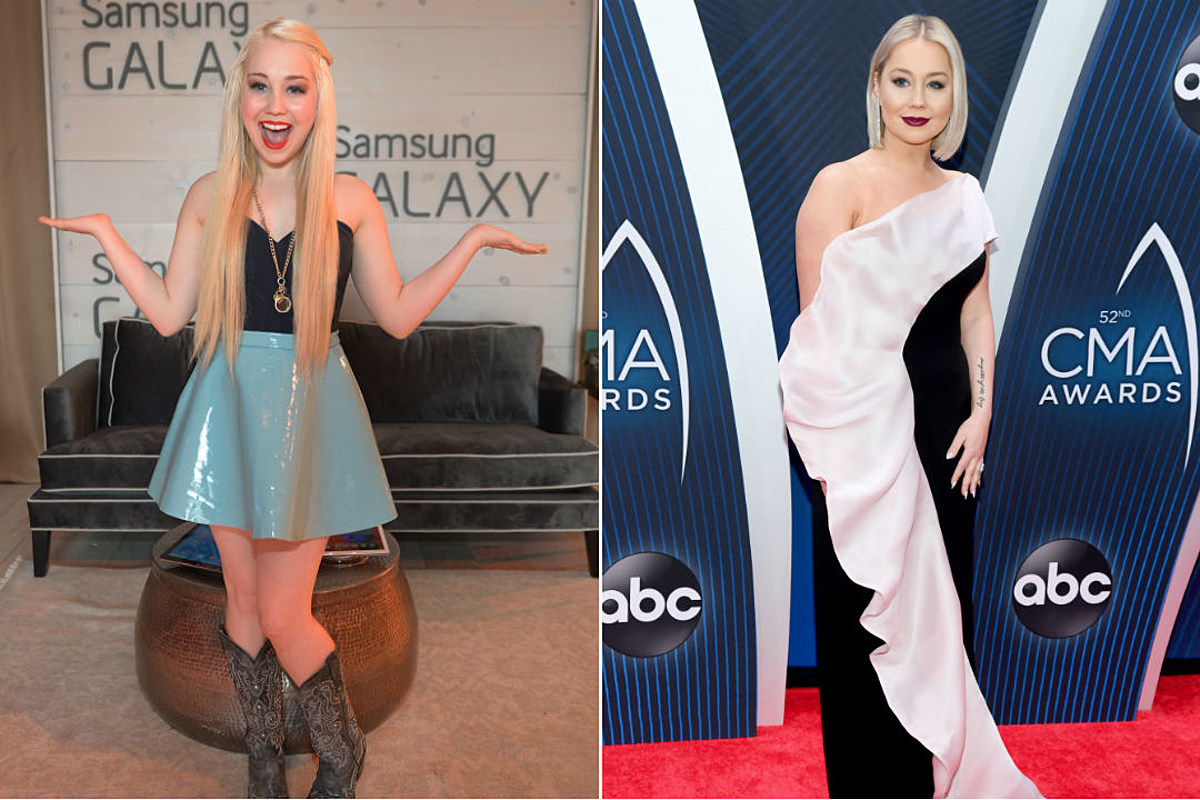 My, how they’ve changed! Ever since The Voice‘s first season in Spring 2011, the show has introduced viewers to fresh-faced talents and superstar judges alike. Looking back eight years later, some of the show’s acts haven’t aged a day — but others look completely different than they did at the beginning of their time on the show.

Of course, many of these budding stars began their careers as teenage whippersnappers on The Voice. Danielle Bradbery was just 16 years old when she won the show in 2013 (making her the youngest winner to date at that time), while RaeLynn competed at the age of 17, and was eliminated in the quarterfinals in the show’s second season (2012). Now, both artists having exciting country music careers, and have traded in their baby faces for more mature artistry.

Still, some things never change, and apparently, Blake Shelton is an example. The only coach to participate in every single season of The Voice, Shelton looks more or less exactly the same as the first day the show began filming, albeit with a slight salt-and-pepper sprinkle in his hair.

Plus, there’s one big surprise that has less to do with aging and more to do with a complete image overhaul. Even die-hard fans might have forgotten that before he made it big with “Up Down,” Morgan Wallen competed on The Voice in 2014. Since those days, he’s gotten a major hair makeover — and it’s unlikely that fans will ever catch him in a cardigan and tie again!

Flip through the gallery below to see more pictures of your favorite Voice cast members back at the beginning of the show, as well as images of what they look like today: