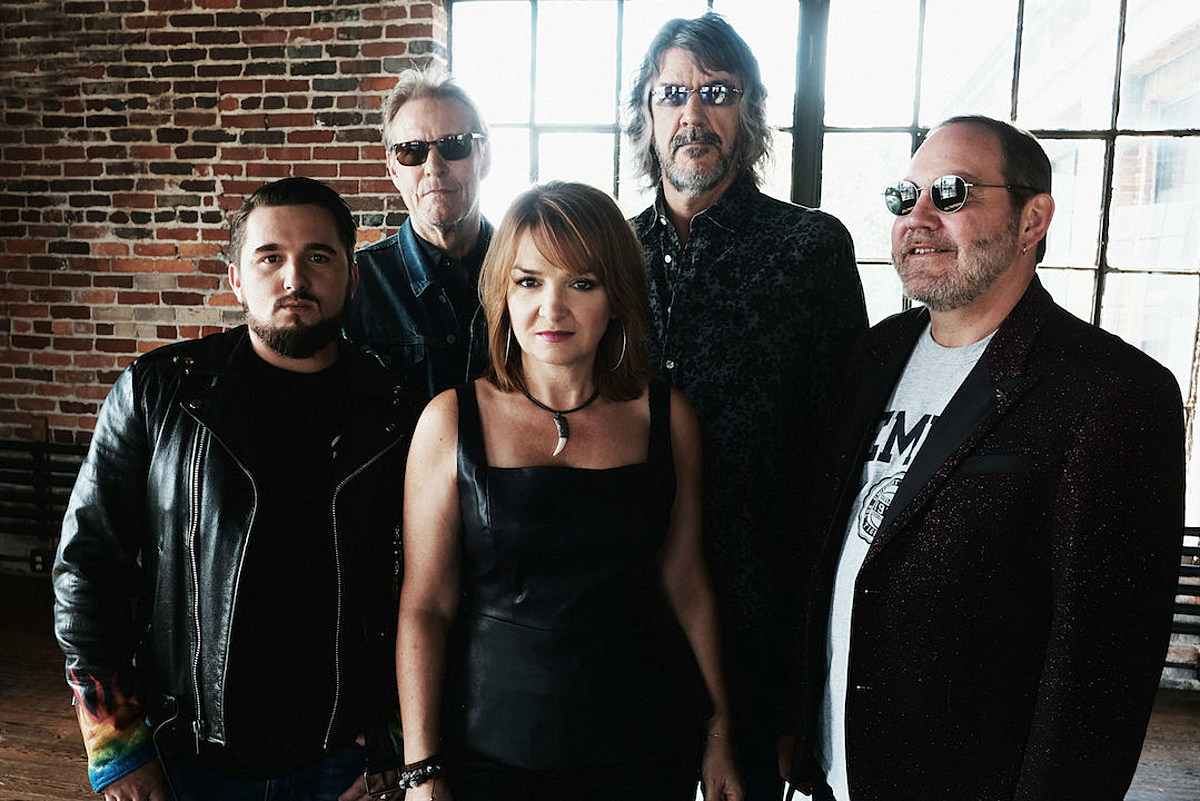 The SteelDrivers invited former Civil Wars member and current solo artist John Paul White further into the fold on their latest album, Bad for You, including with the song “Innocent Man.” The music video for the track is premiering exclusively on The Boot; press play above to watch.

“When he steps behind a microphone, you can see that he is just absolutely in command of what he’s doing,” Rogers told The Boot of White earlier this year. “It was really awesome and inspiring to have him there, both to see him work and to have him participate in that way.”

White was a frequent collaborator of former SteelDrivers member Gary Nichols, who left the group in 2017; in fact, fiddle player and band co-founder Tammy Rogers calls him “the sixth SteelDriver.” On Bad for You, released in February, however, White joins the band as a guest vocalist and co-producer, and a co-writer with Rogers for the first time.

“It was a natural thing to reach out to him before we started work on Bad for You and get him involved on the writing end. Then, it was a perfect opportunity to bring him into the studio with us to co-produce the track once the band decided that we had to record “Innocent Man,”” Rogers reflects. “We had a great day in the studio, and I think the music reflects that.”

Rogers describes “Innocent Man” as “such a strong statement, but still perfectly styled for the SteelDrivers.” The video, she adds, “couldn’t be better timed for this moment.”

Grant Claire helmed the “Innocent Man” music video, and White says he “captured the vibe and desperation of our song perfectly.”

“Love the aesthetic of this video,” White adds. “Even more proud to be a part of this project with my friends and co-conspirators.”