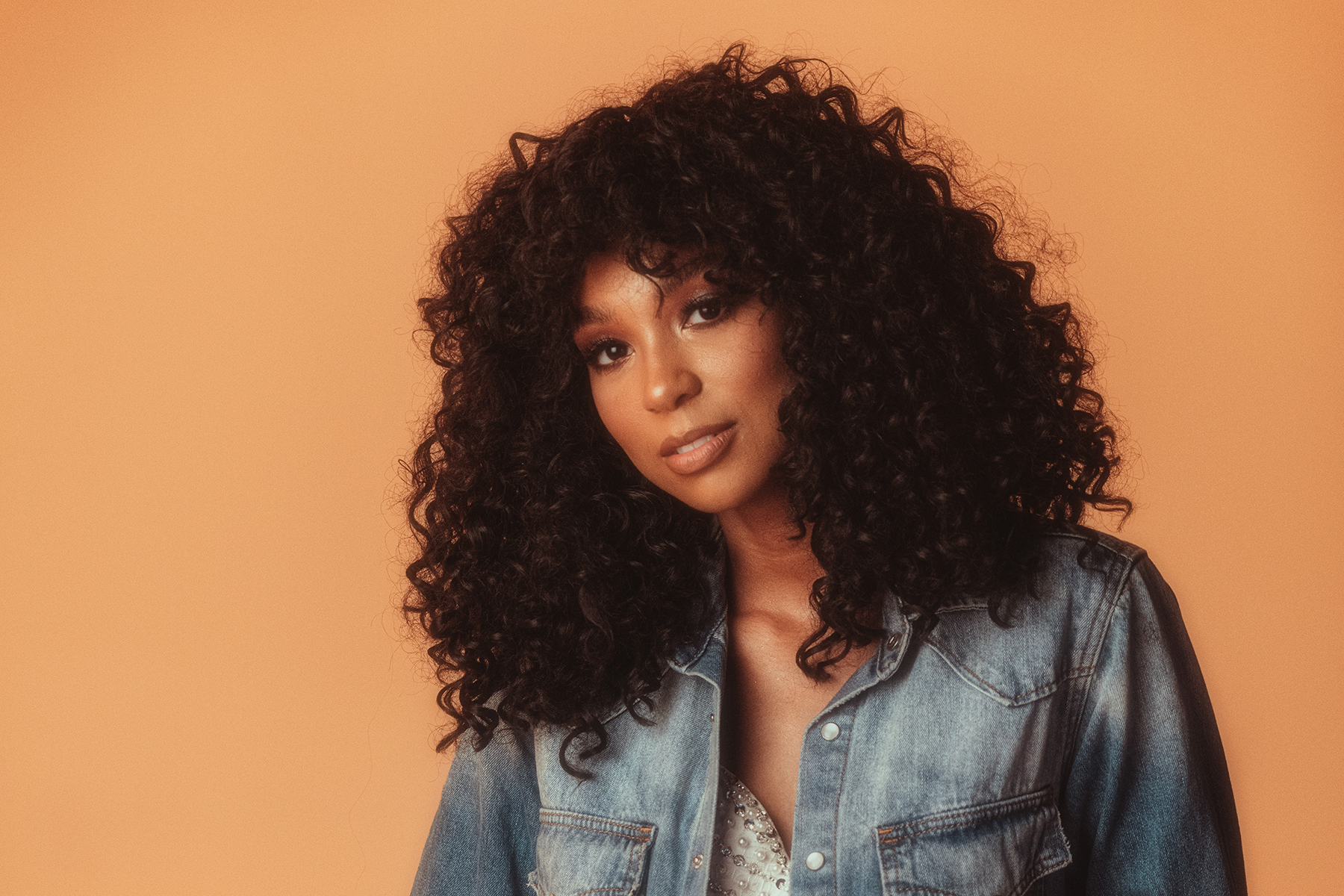 Whether it’s coming out of Nashville, New York, L.A., or points in between, there’s no shortage of fresh tunes, especially from artists who have yet to become household names. Rolling Stone Country selects some of the best new music releases from country and Americana artists.

Love is a complicated mess that requires careful navigation around old wounds, trying not to rip them open again. Texas native Parker McCollum drops himself into just such a situation in “Love You Like That” from his new EP Hollywood Gold, allowing himself to doubt whether he’s up to the task in a polished country-rock tune chock full of ringing chords. “I heard you mama say you need a man/That needs you more than the air he’s breathing in/Baby, but I don’t know,” he sings. Truth hurts sometimes.

Ryan Hurd, “Every Other Memory”

With shades of Eric Church’s “Springsteen,” Ryan Hurd waxes nostalgic about an old flame and how their interaction is seared into his memory. “There’ll never be another/never be another/Like that last call, first kiss,” he sings. With its luxurious production that emphasizes sighing pedal steel and reverb-drenched guitars, “Every Other Memory” oozes melancholy for that still-potent first brush with love.

Tiera, “Found It in You”

In March, 22-year-old Tiera signed her first publishing deal under Nicolle Galyon’s Songs & Daughters label. Her new single is “Found It in You,” an effervescent slice of country that’s got tons of personality to go along with its rock-solid melodic hook. “You got to the heart of me, boy the best part of me,” Tiera sings, praising the person who opened her eyes to just how great love could be and showing off a voice that’s equally steeped in country and soul.

Tennessee singer-songwriter Brittney Spencer made a splash a couple weeks back with a lovely cover of the Highwomen’s “Crowded Table,” and now she’s released an original tune called “Sorrys Don’t Work No More.” Driven by piano and Spencer’s aching voice, the song takes the form of an apology from someone who violated the trust in a relationship. “I called you up in August hoping I could be honest/But you never let me speak,” she sings, her voice trembling as the relationship teeters on the verge of implosion. Riveting stuff.

Max Gomez, “He Was a Friend of Mine”

Max Gomez updates the folk standard “He Was a Friend of Mine” with lyrics about the death of George Floyd. It’s a subdued performance from the New Mexico singer, who allows the heavy weight of the words to floor the listener (“he died out on the street/cried out that he couldn’t breathe”). Covered by everyone from Bob Dylan to Willie Nelson, this lament for a fallen comrade, first captured on tape in the Thirties by musicologist Alan Lomax, still resonates more than 80 years on.

Watch George Jones Perform Some Classic Country Hits On ‘The Johnny Cash Show’ Back In 1970
10 Best Country Music Books of 2022
Loretta Lynn Recalls Patsy Cline Stopping A Secret Meeting Concocted To Keep Her Off The Grand Ole Opry: “Inviting Patsy Was Their Mistake”
Crisis of Faith: New Johnny Cash Movie Doesn’t Know If It’s a Documentary or a Sermon
Shania Twain Announces a Fall Leg of Her 2023 Queen of Me Tour