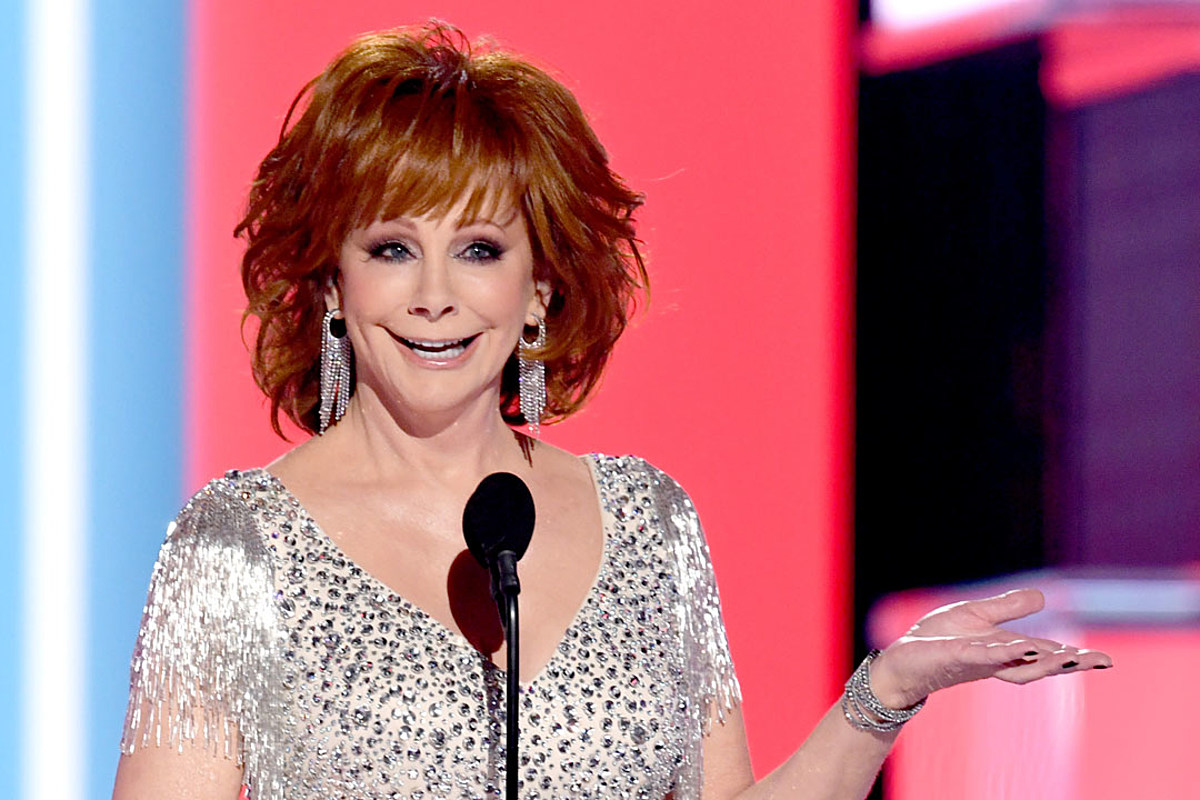 To say Reba McEntire and her boyfriend Rex Linn are relaxing in Montana is an understatement. The singer and the actor look to be in one of her favorite places, enjoying a beer (her), growing a goatee (him) and smiling like young lovers on a crisp autumn day.

A new picture of the pair shared on McEntire’s socials reveals she has a nickname for Linn, a 63-year-old Texas-born actor best known for his role on CSI: Miami for 11 seasons. Her caption also makes us think there is some sort of inside joke the two are playing on everyone, but first, here’s the recent pic:

“Fun in MT with my Sugar Tot!!!” McEntire writes.

She calls him Sugar Tot!

Over on Linn’s Instagram, he posted the same photo, but captioned it with two heart emojis and then, “TATER TOT. Angel on the ground (and on a cooler).”

Tater Tot! So there’s a tot theme, which means their original photo together takes on a whole new meaning. Remember, McEntire and Linn just acknowledged their love for the first time this month, but she admitted they’d be dating since early this year. On Jan. 23, he shared this photo:

“Had a fantastic dinner with this Oklahoma girl,” he said at the time, adding: ”Tater Tots and Ketchup included.”

It’s been a busy season for McEntire, as she re-released her 1990 album Rumor Has It in September and then announced she’ll be co-hosting the 2020 CMA Awards in November and starring in an NBC series called Fried Green Tomatoes (based on the movie) sometime soon. Romantically, she was dating Skeeter Lasuzzo until 2019; prior to that, she was married to Narvel Blackstock for nearly 16 years before they split in 2015. McEntire was also married to Charlie Battles until 1987.

Linn’s love life is less clear, but numerous outlets have reported he was engaged to be married as recently as 2010.