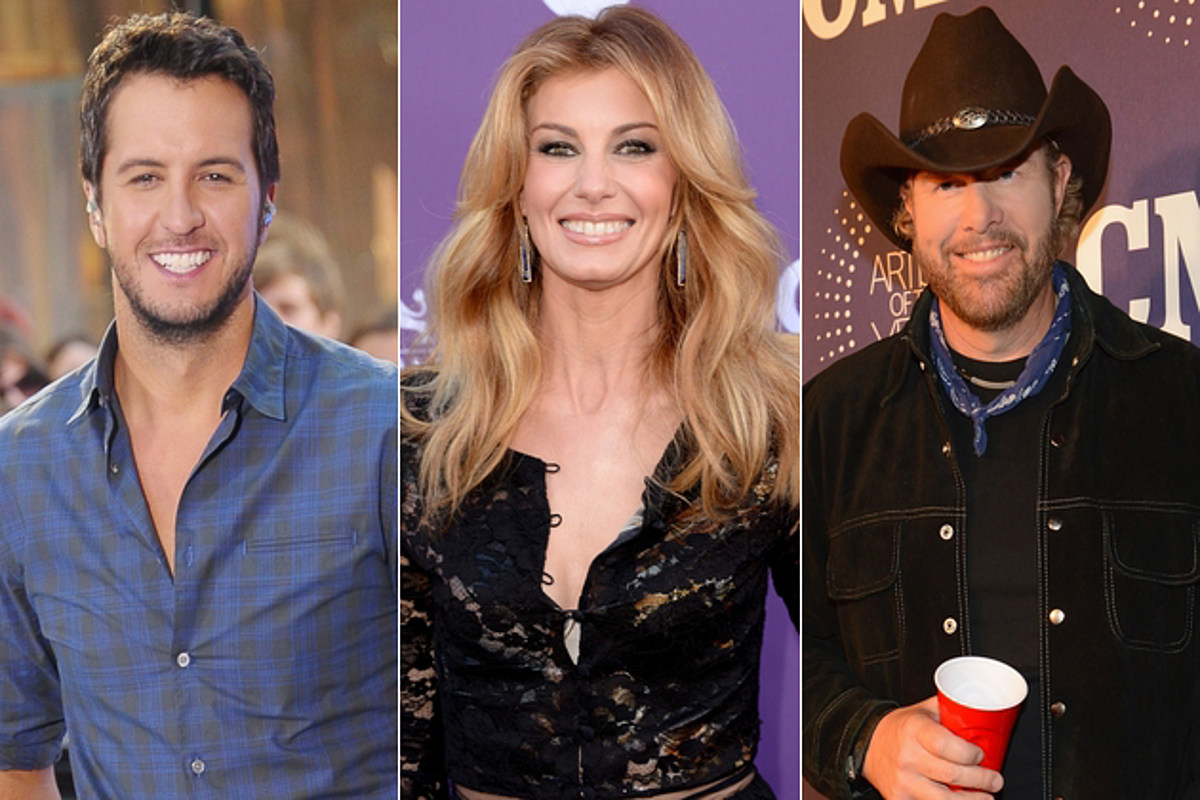 The Voice has turned out be a great venue for country music, thanks in part to country star Blake Shelton, who has served as one of the show’s coaches since its inception. Since 2011, Shelton and his fellow celebrity coaches — and their guest mentors — have helped introduce fans to country artists such as Cassadee Pope, Danielle Bradbery and more, who have competed on the reality singing competition.

Shelton has no intention of leaving The Voice, but what if he ever does decide to leave the show? Or what if another country star were to fill one of the other three coaching spots?

Which one of the following country acts do you think would make the best coach on The Voice? You can vote as often as once an hour, and if there’s another star who’d be better in your opinion, let us know in the comments section below.

Watch: Luke Combs Spoofs Bad Fisherman During Jimmy Kimmel Sketch
Blake Shelton Shares Song He Still Regrets Wasn’t a Single
Kip Moore On Paying His Band Out Of His Own Pocket During COVID: “I Felt Super Blessed Where I Was At”
Tim McGraw Is Proud of the Women His Daughters Have Become
Blake Shelton, Carson Daly Celebrate Birthdays on ‘The Voice’