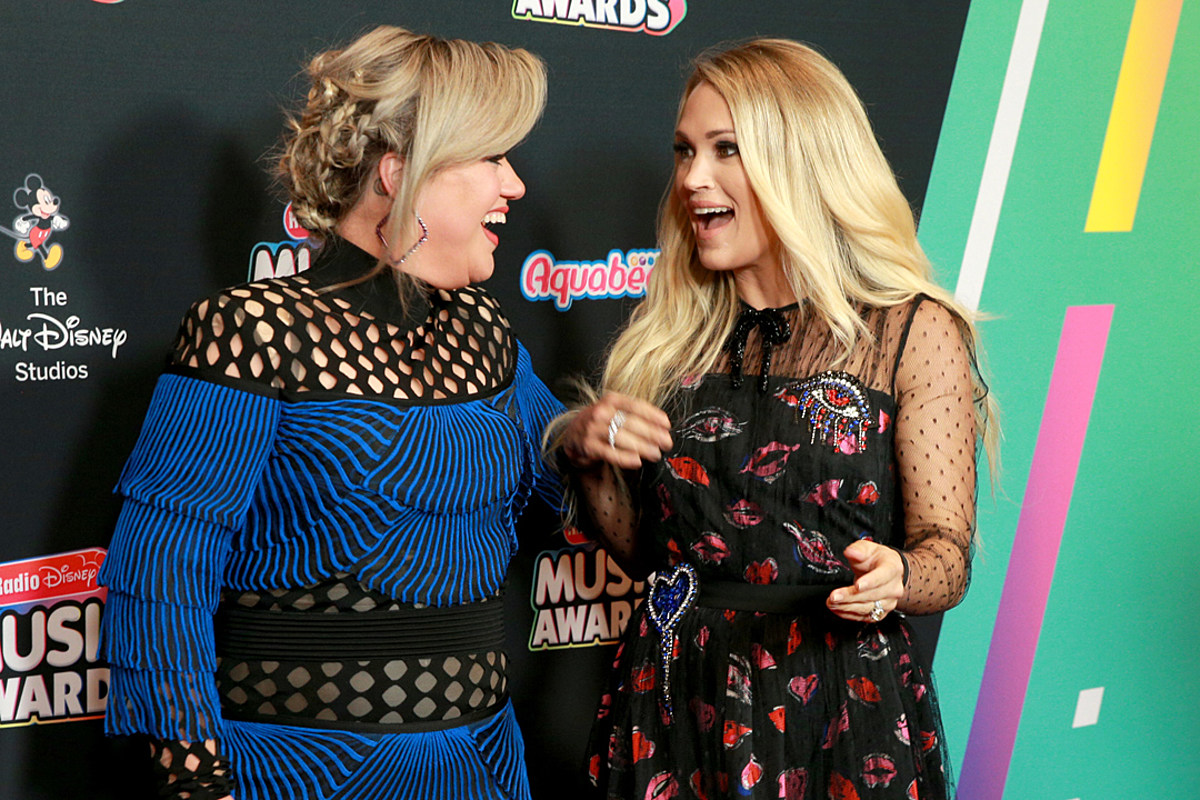 Kelly Clarkson is not hard to pick out of a crowd, but apparently, not everyone recognizes her. In a segment during her daily talk show on Friday (Oct. 16), the pop superstar and television personality revealed that she once signed an autograph as Carrie Underwood after a confused fan mistook her for the country singer.

“This girl came up to me and was like, ‘Oh my god, your song “So Small” is one of my favorites,'” Clarkson told her guests, Michelle Buteau and Cheryl Hines, during a segment called “I’m Awesome At Being Awkward” on The Kelly Clarkson Show (quote via Entertainment Tonight). “And I kept thinking, ‘I don’t have a song “So Small.” And then she said another song and I was like, ‘Oh, you think I’m Carrie Underwood.'”

Clarkson shared that she ended up signing the country superstar’s name because she simply didn’t want to embarrass the mistaken fan.

“And I literally look nothing like Carrie Underwood,” she says with a laugh. “I was so embarrassed for her that I just … She was like, ‘Can you sign this?’ And I totally signed ‘Carrie Underwood.’ I think that might be illegal!”

Clarkson launched her career by winning American Idol‘s first season in 2002, and Underwood became the first country singer to win the iconic TV singing competition during Season 4 in 2005. The two superstars have often faced tabloid rumors of a supposed feud between them, which Clarkson has repeatedly disputed in public.

Clarkson even joined Underwood on the red carpet at the 2018 Radio Disney Awards for a series of photos to try to dispel the inaccurate reports, telling Entertainment Tonight afterward, ”Everybody always tries to pit me and Carrie against each other. So, when I saw her I was like, ‘You know what? Let’s just end this right now and get a picture together because we are never in the same place.’ And, like, it never happens. And people always try to put it together like we’re enemies. And I’m like, ‘We don’t even know each other well enough to be enemies.’ So, anyway, I went to get a picture and then everybody lost their mind.”

The singers also exchanged tweets in April of 2018 after a website asked readers to vote on which one of them was the greatest American Idol winner of all time, with Underwood writing that she wished “more publications would just celebrate women’s success without pitting them against each other.”