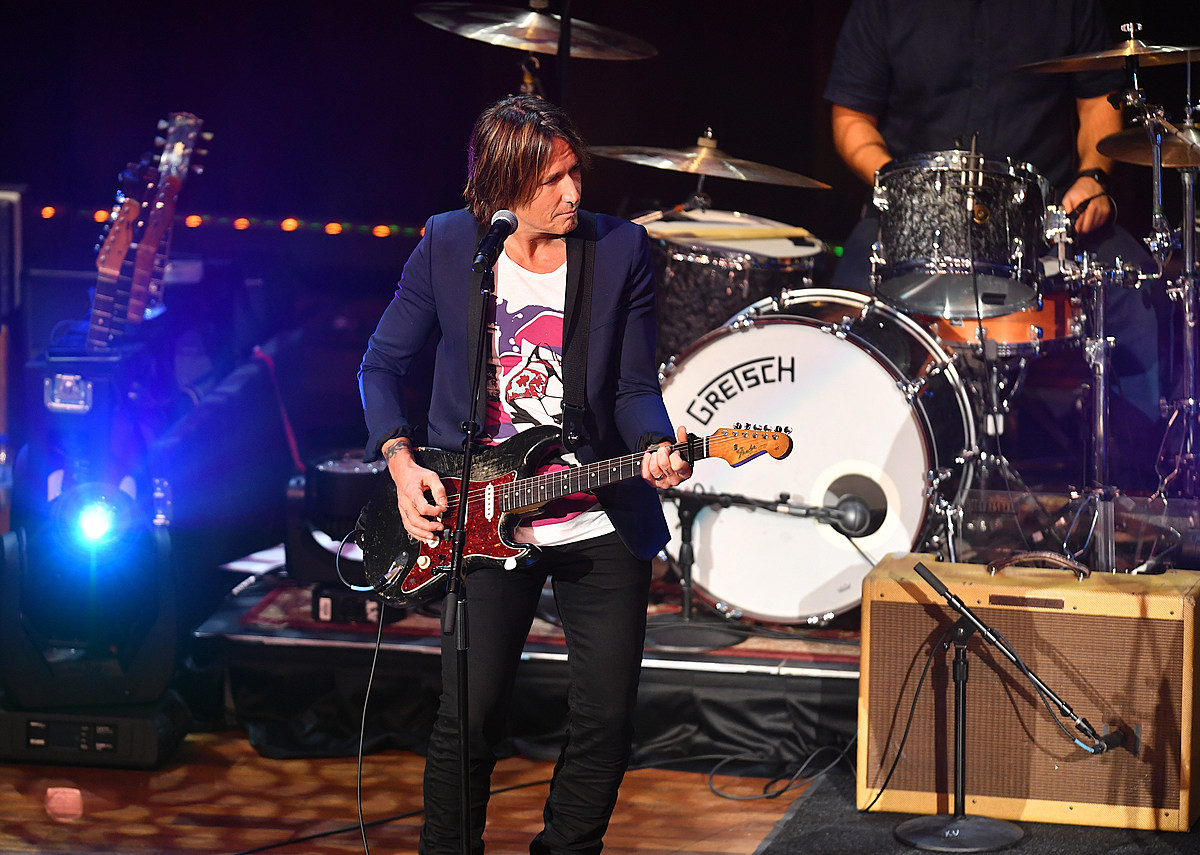 Unlike his peers Tim McGraw, Kenny Chesney and Faith Hill, who offered a more traditional sound on their early recordings, Keith Urban started out as a soft rock- and R&B-loving pop-country pace-setter. Fans could hear it all the way back in 1999, on his self-titled American debut (not to be confused with his lesser-known Australian debut from 1991), released 21 years ago, on Oct. 19 of that year.

Many artists can (and often should) change over time, but there’s a charm to Urban’s decision to stick with what works for him. After all, he’s ridden his truth to 18 No. 1 singles and his current status as the defending ACM and CMA Entertainer of the Year.

In honor of America’s earliest tastes of a tenderhearted crooner and lightning-fast guitar picker turning two decades old, The Boot went back and rated all 12 songs off Urban’s groundbreaking self-titled album. Read on to see how they stack up.

Cody Johnson Gives Fans A Taste Of His Live Show On New Live Album, ‘Cody Johnson & The Rockin’ CJB Live’
Dolly Parton Felt She Was ‘Betraying Somebody Else’ With Rock Hall Nomination
Kenny Chesney Just Announced I Go Back Tour Beginning March 2023
Toby Keith Hopes to Get Back on the Road After Cancer Battle
Red Dirt Artist Jake Flint Unexpectedly Passed Away In His Sleep Hours After Wedding Sunday Night