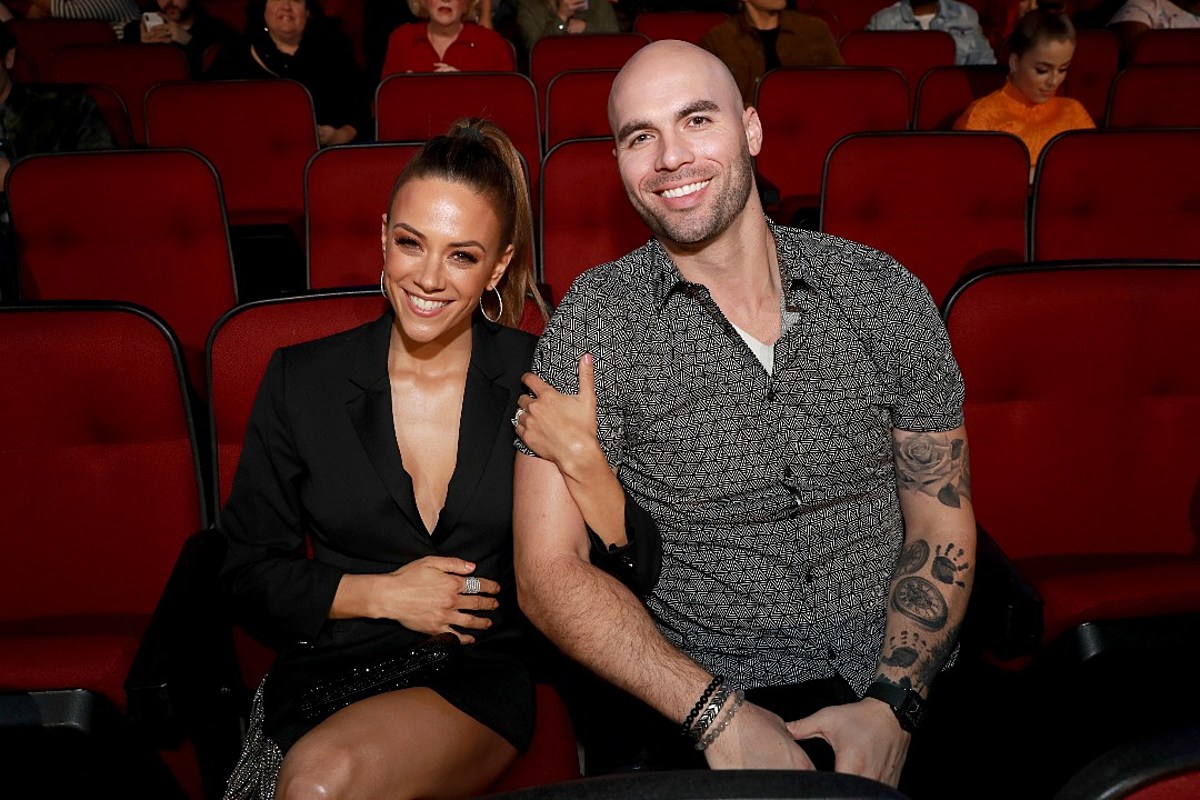 Jana Kramer and her husband Mike Caussin have publicly tussled with infidelity during their five-year marriage. In September, the pair released a book that lays out the challenges they have faced; it’s called The Good Fight: Wanting to Leave, Choosing to Stay, and the Powerful Practice for Loving Faithfully.

While the book may seem to be a tell-all about their wandering eyes — while Caussin sought treatment for sex addiction, Kramer admits that she had some “flings and flirts” — the couple set one boundary when writing it. In an interview with Watch What Happens Live With Andy Cohen, a fan asked Kramer if there was anything she and Caussin agreed to leave out of the new book.

“Yeah, the only thing that we don’t discuss is how many people he slept with … who, and where,“ Kramer notes dryly, with a short laugh. “Yeah, pretty much, that’s it.“

The Good Fight builds off the candor the couple shows on their podcast, Whine Down With Jana Kramer and Mike Caussin, during which they discuss their significant challenges as a unit. Kramer and Caussin got married in 2015 and have two children together. Although they separated and he filed for divorce at one point, they never officially divorced; rather, they renewed their vows to one another in 2017 and continue to work through their issues.

Shania Twain Announces a Fall Leg of Her 2023 Queen of Me Tour
Country Music Memories: ‘Nothing on But the Radio’ Goes to No. 1
Drive-By Truckers Announce Spring 2023 Tour Dates
Cody Johnson Drops Powerful Live Version of ‘’Til You Can’t’
Throwback To Travis Tritt’s Killer 1994 ACM Awards Performance Of “Foolish Heart”