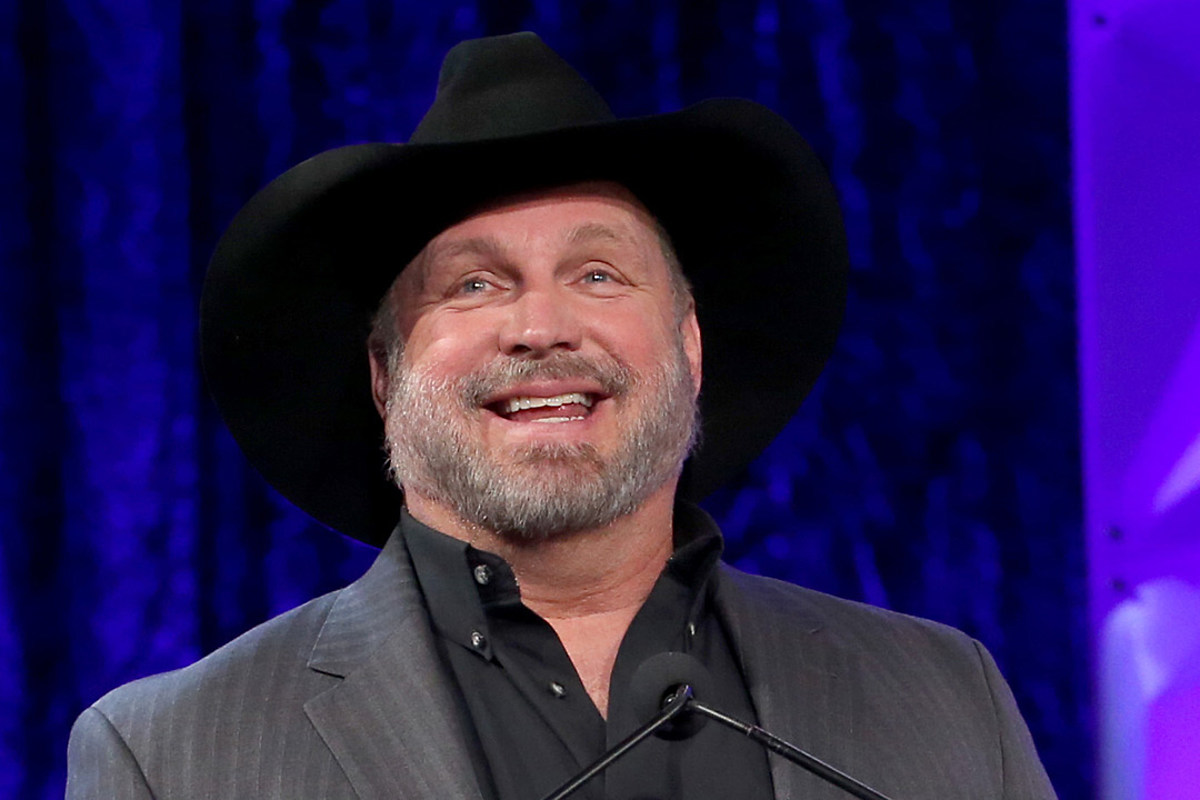 Four years after his last solo project, 2016’s Gunslinger, Garth Brooks is (finally) releasing an album he’s been teasing for years. Fun, the country superstar’s 12th studio album, is due out on Nov. 20.

Per a press release, Fun will include 14 songs, including “Dive Bar,” Brooks’ recent duet with Blake Shelton, and a cover of “Shallow” — originally sung by Lady Gaga and Bradley Cooper for their version of A Star Is Born — featuring Trisha Yearwood, his wife and fellow artist. Also on the album are “All Day Long,” a Top 20 single from 2018, and “Stronger Than Me,” which Brooks performed at the 2018 CMA Awards and dedicated to Yearwood.

The Amazon Music pre-order page for Fun lists “The Road I’m On,” “Courage of Love,” “Party Gras (The Mardi Gras Song)” and “That’s What Cowboys Do” as additional tracks on the record. Brooks previously shared the latter two songs in May.

“The title of the album was sparked because making it has been such a fun process to go through,” Brooks says. “Being able to go in and out of the studio while being on the tour, working with the same guys, it’s been amazing.”

Also on Nov. 20, Brooks will release a deluxe edition of his Triple Live album. Previously issued as part of his The Legacy Collection box set in 2019, the three-CD live album features recordings from Brooks’ 2014-2017 World Tour; the deluxe version will also include tracks from his Stadium Tour, which began in 2019 and is currently paused due to the novel coronavirus pandemic.

Brooks’ fans will have six different versions of Triple Live Deluxe to choose from, each with the same songs but featuring a different cover. (It’s the same way Brooks released his two-disc Double Live live album in 1998). All versions will include a booklet of photos from the road.

Fun has been complete since at least July, Brooks previously revealed, during one of his weekly Inside Studio G Facebook Live streams; at the time, he also hinted at Triple Live Deluxe‘s release. However, the singer added, he was waiting to share the projects so as not to do so “where everybody is hurting.”

Both Fun and Triple Live Deluxe are available for pre-order and pre-save now.