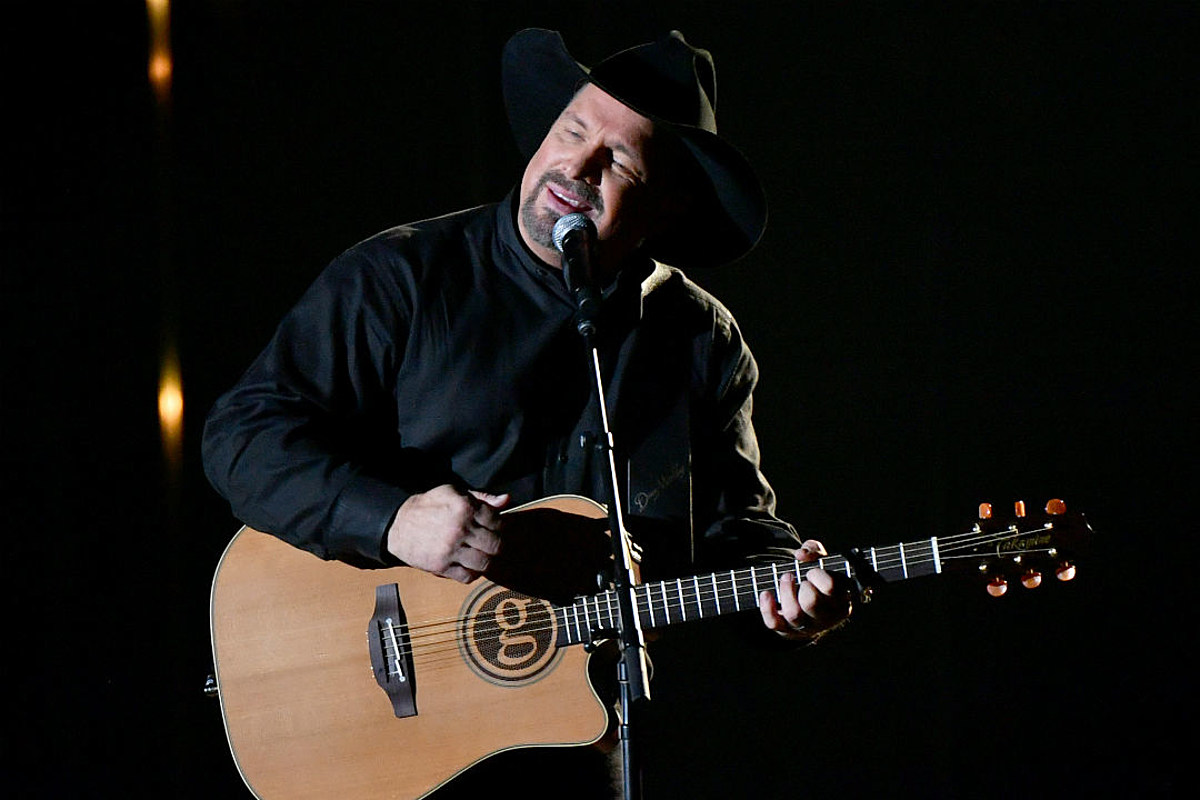 At long last, Garth Brooks‘ 12th studio album is coming soon. The country star has been teasing the project for years, but by the end of 2020, it will officially be in fans’ hands.

Brooks has been keeping his fans in the know about his new music through his Facebook Live series Inside Studio G. It’s how he shared the album’s title, and it’s how he unveil more of the details here and there.

Read on to learn everything we know so far about Brooks’ 12th studio album, Fun.

Brooks’ next studio album will be titled Fun. He unveiled the album’s title during his Jan. 21, 2019, episode of Inside Studio G, noting, “The title of the album was sparked because making it has been such a fun process to go through. Being able to go in and out of the studio while being on the tour, working with the same guys, it’s been amazing.”

Fun is due out on Nov. 20, Brooks shared on Oct. 19. On that same day, he’ll release Triple Live Deluxe, a live album encompassing his 2014-2017 World Tour and current Stadium Tour, as well.

Fun will be released via Blue Rose, Inc.

The album cover for Brooks’ Fun features a close-up shot of the country superstar. His name is in a small print in the cover’s top right corner, while the album’s title appears in large, neon sign-style lettering.

Brooks has not revealed who produced Fun just yet. We will update this story with those details as they’re made available.

Brooks has released three singles from Fun so far: “All Day Long” dropped in June of 2018; was co-written by Brooks, Mitch Rossell and Bryan Kennedy; and climbed to No. 11 on the Billboard Country Airplay chart, while Brooks debuted “Stronger Than Me” at the 2018 CMA Awards. In 2019, he released “Dive Bar,” a duet with Blake Shelton that worked its way to No. 6 on Country Airplay.

Fun will feature 14 songs: In addition to “All Day Long,” “Stronger Than Me” and “Dive Bar,” those include a cover of “Shallow” – originally sung by Lady Gaga and Bradley Cooper for their version of A Star Is Born – featuring Trisha Yearwood, his wife and fellow artist, as well as ”The Road I’m On,” “Courage of Love,” “Party Gras (The Mardi Gras Song)” and “That’s What Cowboys Do.” Brooks previously shared the latter two songs in May.

In March of 2019, Brooks began a stadium tour that will last multiple years and take him to 10-12 cities per year. That trek is currently paused due to the novel coronavirus pandemic.