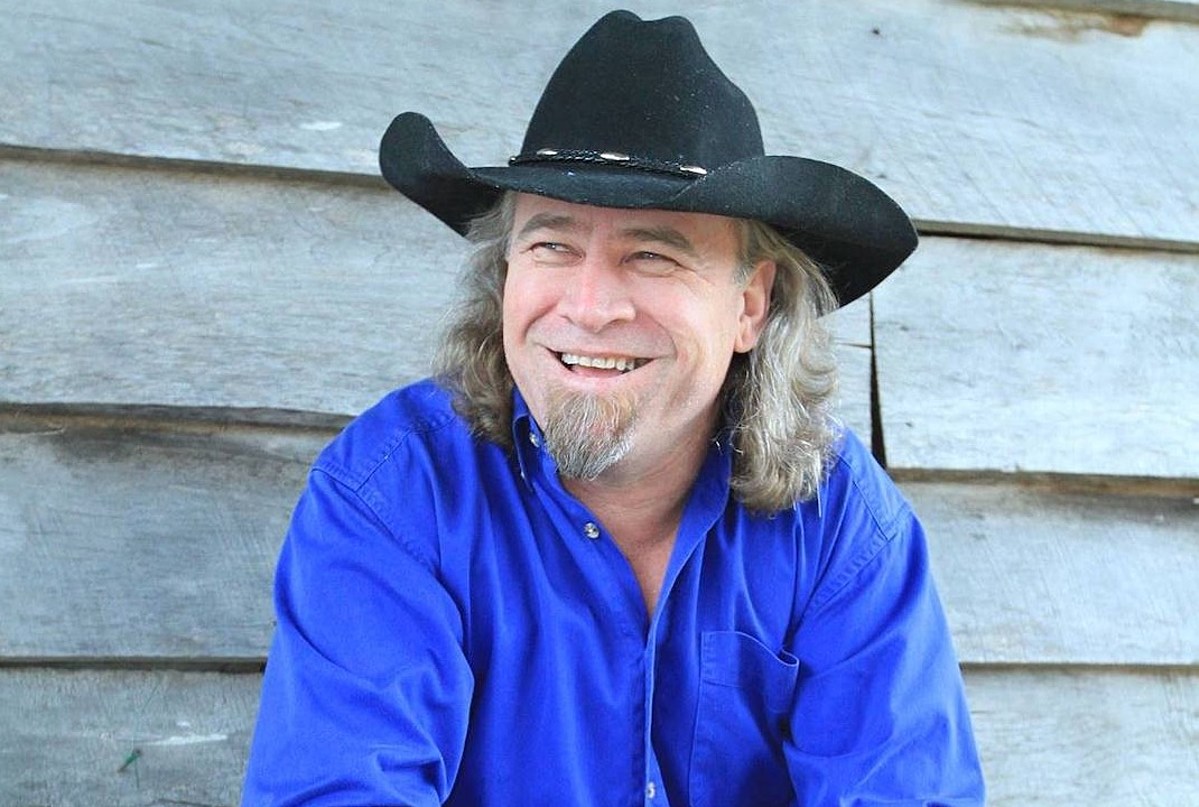 Doug Supernaw, who made his mark in country music during the late ’80s through the late ’90s with several Top 30 hits, including “I Don’t Call Him Daddy,” announced in February of 2019 that he is battling Stage IV cancer. Unfortunately, his condition has worsened, and as a result, he is now under hospice care.

Supernaw’s wife, who has been updating fans about his condition via social media sporadically, shared the bad news on Facebook. According to her, he is not doing well.

“I have been hoping to not have to pass this information on to you, but, Doug’s cancer has spread to the brain and spine, and he is now under hospice care,” she writes. “I will update as much as I am able to; until then, please keep Doug in your thoughts and prayers, as you all have been.”

Supernaw, 60, initially went to the hospital in January of 2019 for a prolonged cough, which was identified as pneumonia. Further investigation by his medical team revealed masses in his lungs, lymph nodes, bones and bladder, resulting in the Stage IV cancer diagnosis.

In March, Supernaw had a malignant tumor removed from his bladder. His family started a GoFundMe to help with medical bills; however, it is no longer accepting donations.

Supernaw’s most recent release is a greatest hits project in 2017. The album included two new songs.

These Country Singers Have Been Touched By Cancer:

Old Crow Medicine Show Songs That Will Make You Love Country Music
Liverpool Meets Nashville: How the Beatles Proved Country Fandom
Lainey Wilson Surprises Fans with New Song in Latest Episode of Y
Alan Jackson Delivered a Message of Sin and Forgiveness in “Just As I Am”
Cody Johnson Drops Powerful Live Version of ‘’Til You Can’t’