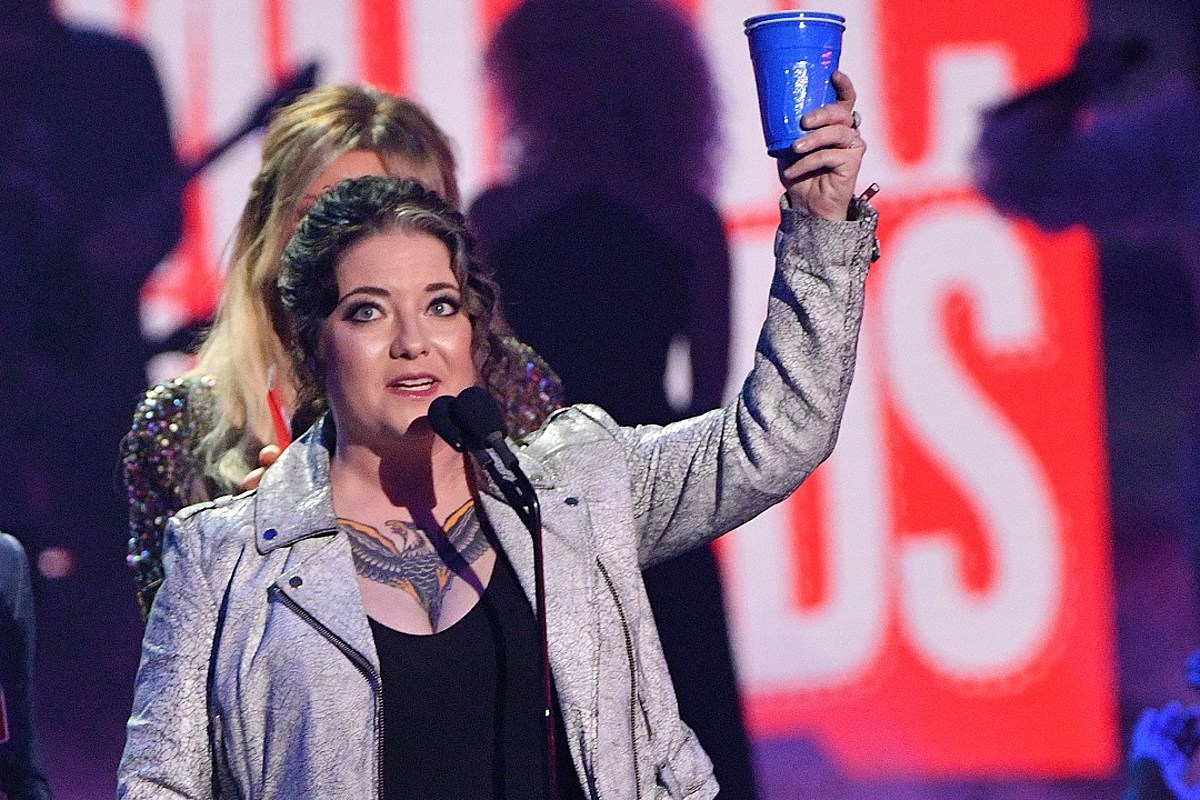 In a usual year, by now, the CMT Music Awards would be four months in the rearview mirror — but, thanks to the novel coronavirus pandemic, the 2020 awards show is still a few days away.

The event will look a bit different this year, as social distancing is still recommended in light of the pandemic: Much of the event has been pre-taped, but the show’s three — yes, three! — co-hosts will still have some live duties on the big night.

Keep reading for all the details on the 2020 CMT Music Awards.

When and Where Are the 2020 CMT Music Awards?

The 2020 CMT Music Awards are set for Oct. 21, postponed from June 3 due to the novel coronavirus pandemic. The event usually takes place at Bridgestone Arena in Nashville, but this year, performances have been pre-taped, the Tennessean reports, at Bicentennial Park in downtown Nashville; Sycamore Farms in Arrington, Tenn.; Ruskin Cave in Dickson County and the Estate at Cherokee Dock, a Wilson County events space that is Reba McEntire‘s former home.

Ashley McBryde, Kane Brown and actor Sarah Hyland will co-host the 2020 CMT Music Awards. CMT originally stated that there would be a fourth co-host, but that plan has changed. While much of this year’s show has been pre-taped, the hosts will be live with the night’s winners.

Who’s Nominated and Who’s Going to Win at the 2020 CMT Music Music Awards?

McBryde and Dan + Shay are among the most-nominated artists at the 2020 CMT Music Awards, along with Kelsea Ballerini, Luke Combs, Sam Hunt and Thomas Rhett: They each earned three nominations originally, with Combs and Rhett each earning fourth nominations when CMT announced Quarantine Video of the Year nominees on Oct. 16. Ten artists — including Tanya Tucker – are first-time nominees, per a press release, while the Chicks have their first nod at the show since 2007.

The CMT Music Awards are a fan-voted show.

While the novel coronavirus pandemic has forced showrunners to upend their traditional plans for the CMT Music Awards, it did allow them to land some big names as presenters this year. “If we weren’t in a pandemic and we had movie stars sending in videotaped presentations, that’s not ideal. But everyone’s doing that now. It’s made more people available to us as presenters,” CMT Music Awards Executive Producer John Hamlin tells the Tennessean.

Kane Brown Joins the Lineup for the Pre-Super Bowl Music Festival
Cody Johnson Gives Fans A Taste Of His Live Show On New Live Album, ‘Cody Johnson & The Rockin’ CJB Live’
Christine McVie, Multi-Talented Fleetwood Mac Member, Dies at 79
Alan Jackson Delivered a Message of Sin and Forgiveness in “Just As I Am”
Cody Johnson Drops Powerful Live Version of ‘’Til You Can’t’