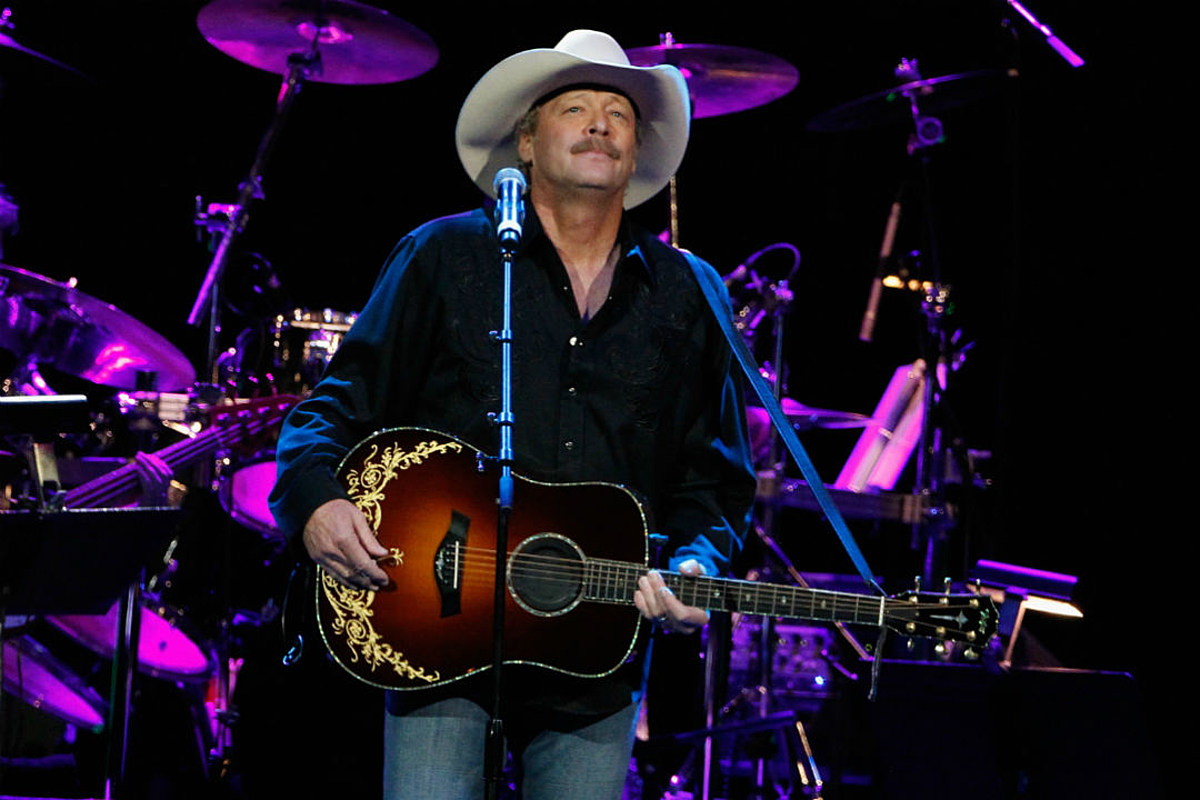 Alan Jackson songs are some of the essential country songs of the last two decades.

The singer-songwriter is widely acknowledged as one of the best songwriters in modern country music. With more than 60 singles to his credit — nearly half of which have reached No. 1 — narrowing this list down to just 10 songs is difficult.

Jackson is one of the very few superstars of the modern era who built his career almost entirely on true traditional country, and his songs are so strong that he doesn’t need anything else. There aren’t a lot of lights, moving parts and explosions at an Alan Jackson concert — just one of the greatest singers in country music history singing some of the best-written songs in the history of the genre.

Our list of the Top 10 Alan Jackson Songs takes in the top tracks from his entire stellar career.