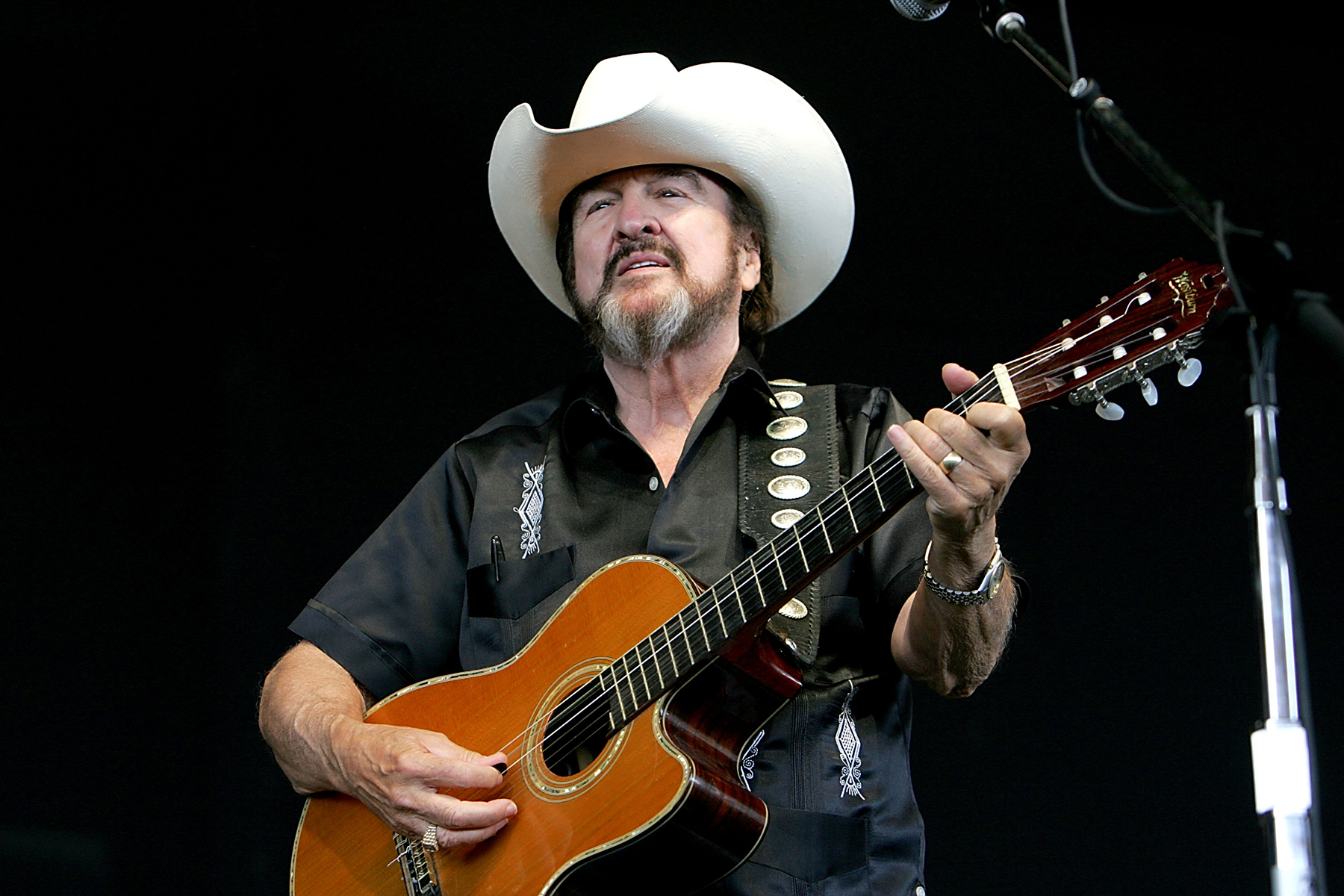 Born in Houston in 1935 as John Bush Shinn III, Bush received his big break from Nelson, who helped him land a job as a drummer in Ray Price’s band, the Cherokee Cowboys. Nelson would go on to bankroll Bush’s debut single, 1967’s “Sound of a Heartache,” and vouched for Bush’s talent in a message on the back cover of the album of the same name. “Johnny Bush is a great singing talent,” Nelson wrote, “as you will discover after hearing his first album Sound of a Heartache.”

With his career off the ground, Bush began writing and recording in earnest — including 1972’s “Whiskey River.” But it was Nelson who made the song about drowning in brown liquor his own, releasing it on 1973’s Shotgun Willie and using it to open his concerts. The song remains Nelson’s show-opener to this day.

But Bush was far from a one-hit wonder. He scored a Top 30 hit with the Nelson composition “What a Way to Live,” a Top 10 single with Marty Robbins’ “You Gave Me a Mountain” (later a staple of Elvis Presley’s concerts), and a Top 40 single with “There Stands the Glass,” first a 1953 hit for Webb Pierce whose version was recently sampled by Sam Hunt for his song “Hard to Forget.”

Bush’s rendition of “You Gave Me a Mountain” was an especially powerful performance, reinforcing the singer’s nickname of the “Country Caruso.” In the late Seventies, however, he began suffering a series of vocal problems that threatened to derail his career. Diagnosed with a neurological disorder, he started vocal and speech therapy, and in 2002 received Botox injections to successfully restore his range. The following year Bush was inducted — by Nelson — into the Texas Country Music Hall of Fame.

The 25 Best Bob Dylan Songs of the 21st Century

Bush continued to perform up until his death and was a regular guest at Willie Nelson’s annual 4th of July Picnic, playing the 2019 edition live onstage and making an online appearance at the 2020 Picnic, held virtually because of the pandemic.

In May, Bush paired with Texas band Mike and the Moonpies to release a version of the Moonpies’ “Say It Simply.” The group remembered Bush on Friday in an online post, recalling him as “a huge influence on us and the music we make.” “He is a legend,” they wrote, sharing an image of Moonpies singer Mike Harmeier onstage with Bush in 2015.

Mitch Ballard, senior creative director at BMI Austin, celebrated Bush as the “epitome of the Texas dance hall sound” and remembered marking two million airplays of “Whiskey River” with Bush. “He was true to his roots his entire career and entertained all of us until the end,” Ballard told Rolling Stone. “We are proud that Johnny has been a part of the BMI family since 1965 and will be dearly missed.”

Throughout Bush’s career, his kinship with Nelson remained a constant. “It seemed that one day I had never heard of Johnny Bush and then on the next day I had always known him,” Nelson wrote in 1968. “We’re that good of friends.”