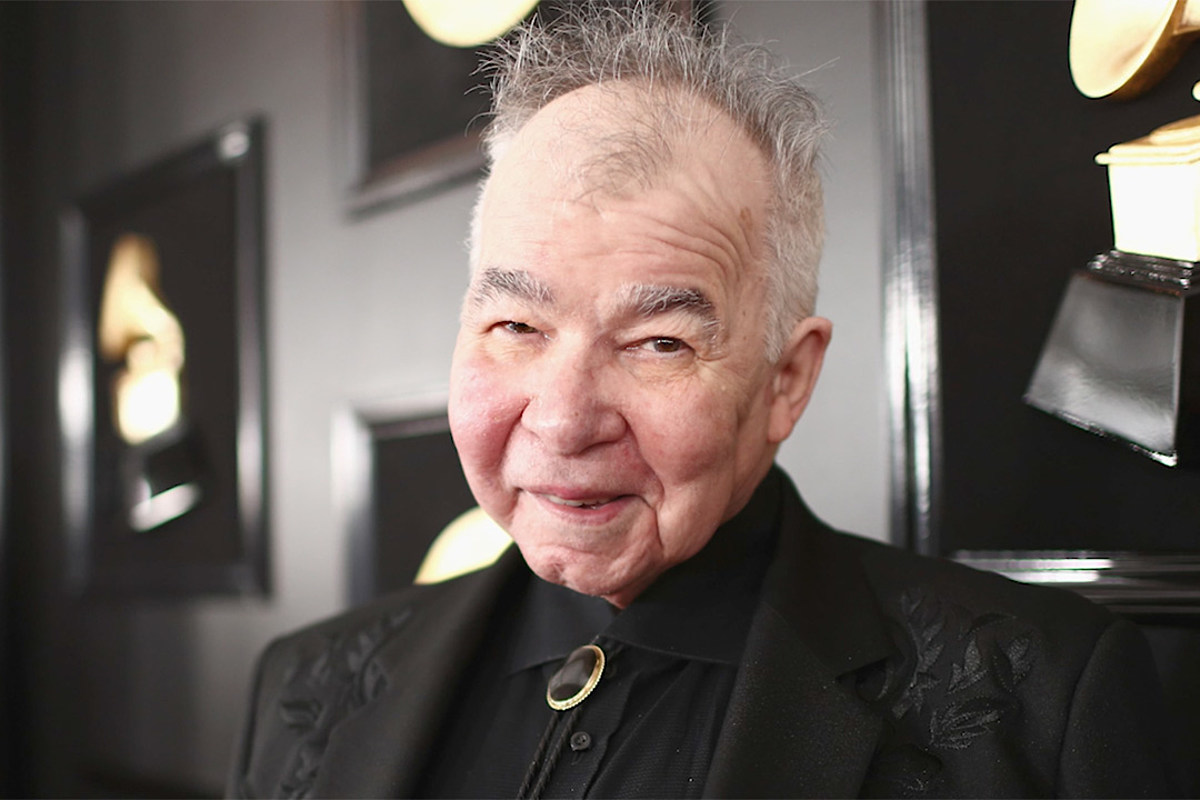 In the six months since John Prine‘s death, his family and record label have received plenty of mail from fans — postcards, specifically, sent in response to a request that aimed to help the United States Postal Service in the face of criticisms by President Donald Trump and cuts to the organization.

The folk icon’s loved ones have put all of those deliveries to good use, too, creating from them a lyric video for Prine’s final recorded song, “I Remember Everything.” Directed and edited by Joshua Britt and Neilson Hubbard, the recently released clip weaves together the postcards, the song’s lyrics and footage of a man fishing alone on a serene body of water.

Prine famously got his start as an artist by writing songs while working as a mailman in Chicago, Ill. This summer, his family and record label, Oh Boy Records, debuted a merch bundle that honors the singer-songwriter’s roots: A portion of the proceeds from the “Singing Mailman Delivers” T-shirt are being donated to the Postal Employees Relief Fund, and buyers are encouraged to mail out the four limited-edition postcards that come with the shirt.

Released in June, “I Remember Everything” was co-written by Prine and Pat McLaughlin, and produced by Dave Cobb. Prine first shared the song on Thanksgiving in 2018, Cobb tells the Tennessean, when Cobb and some other friends were celebrating the holiday with the Prines. The recording of the song exists, the producer explains, thanks to an unexpected Spring 2019 recording session at Prine’s home, set up and filmed for a documentary on Prine.

“I Remember Everything” is part of a batch of new, unreleased music that Prine’s wife Fiona revealed he was working on before his death. More never-before-heard tracks will be released in the future, she says, noting, “John left me a lot — a lot of memories, music, cars.” Thanks to first-week sales, the track debuted at No. 1 on the Rock Digital Song Sales chart — Prine’s first-ever Billboard No. 1 song.

In addition to his wife, Prine is survived by three sons, Jody, Jack and Tommy, and grandchildren, along with a legion of adoring fans and beloved friends. Numerous artists paid tribute to him in their own ways following his death, and while the family was unable to have a traditional memorial service or funeral due to the COVID-19 pandemic, they have found small ways to honor his memory.

13 John Prine Lyrics That Prove He Wrote Like No One Else: