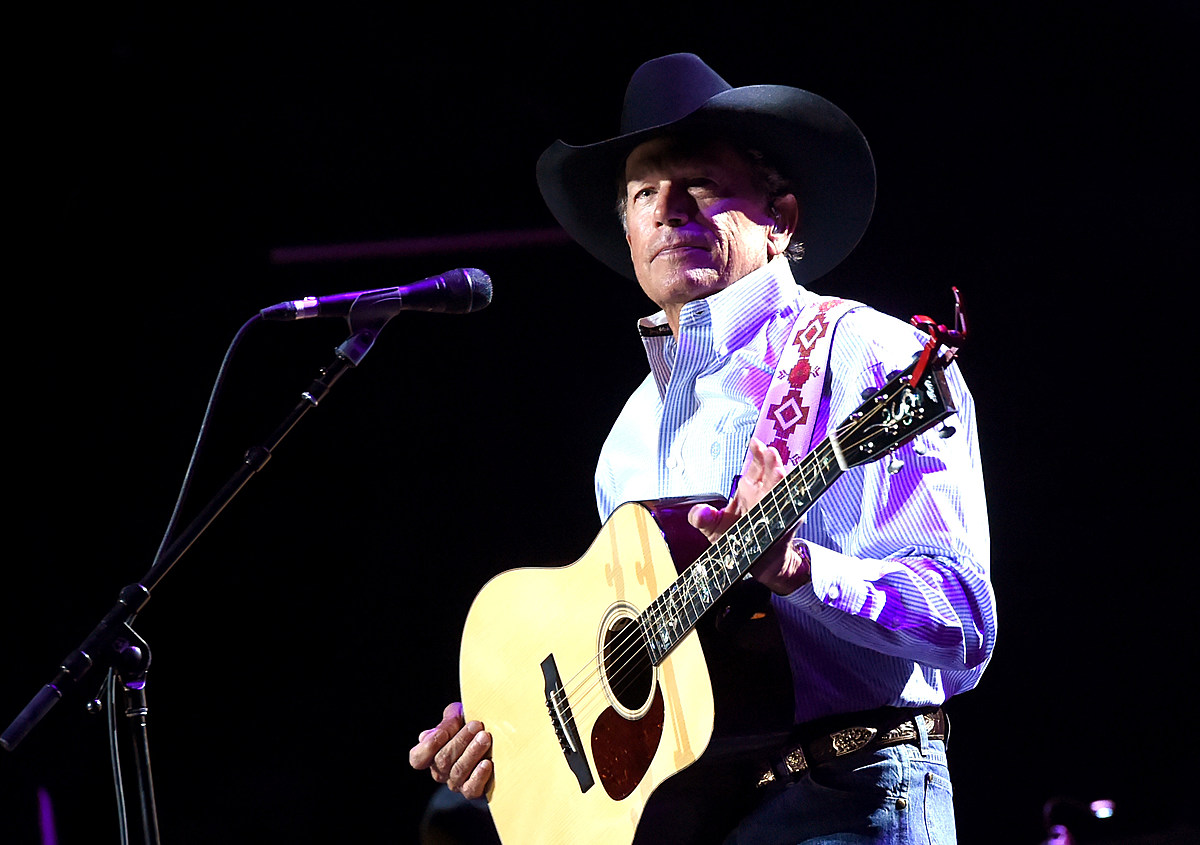 Every year, the Country Music Association acknowledges emerging talent with its New Artist of the Year trophy, a tradition that began at the 1981 CMA Awards, when the honor was named the Horizon Award. While the new talent some years was stacked so thick that, looking back, the choice seems nearly impossible (think: Alan Jackson vs. Garth Brooks), there are other years in which some of country’s now-biggest stars were passed over in what now seem surprising snubs.

Click through the photo gallery below to learn about 15 artists — now major players in country music — who, somehow, never won a New Artist of the Year trophy from the CMA. A few of them even got passed over twice!

‘The Voice’ Reveals Top 10 for Season 22
Kelsea Ballerini Bought Her New ‘Dream Home’ From Kacey Musgraves
Chapel Hart Mourn the Death of Their Grandmother
Chris Cagle Makes Up A Country Song About Some Idiots Causing Trouble At The Concert… Right There On The Spot
Shania Twain Marks 25th Anniversary of ‘Come On Over’ With Elton John, Chris Martin Duets