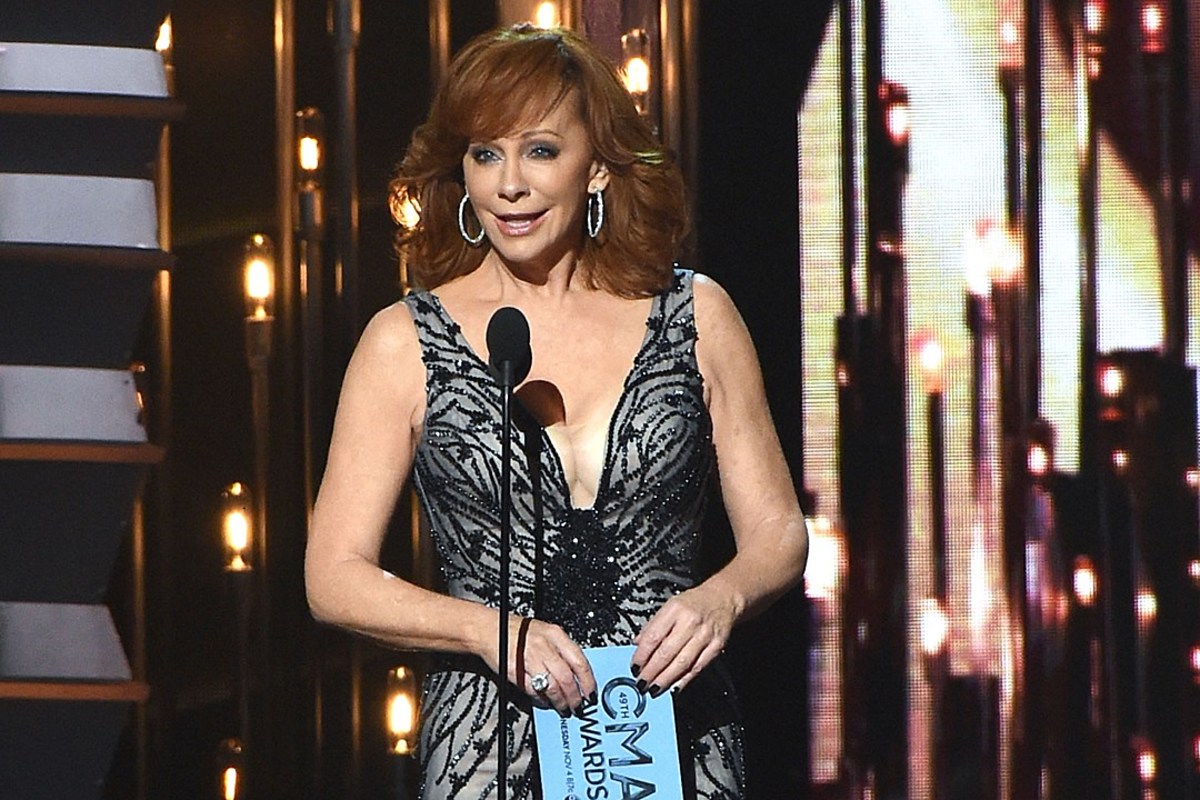 Back in 1984, Reba McEntire was nominated for the second year in a row for Female Vocalist of the Year at the CMA Awards. It was an honor she’ll never forget.

“I was in the dressing room with Emmylou Harris, Brenda Lee and Tammy Wynette,” McEntire recalled in 2009. “[The CMA producers] said, ‘Okay, girls, we’ve got to go get in your seats.’ I was walking out, and Emmylou walked up to me and said, ‘Congratulations … I’m pulling for you!’

“I said, ‘Oh, I’m pulling for you, too!’ She said, ‘No, this is your year,'” McEntire adds. “To get that from Emmylou Harris was wonderful!”

It was McEntire’s year indeed: She won Female Vocalist of the Year that year, taking home her very first CMA Awards trophy.

In 2020, McEntire is hosting the CMA Awards for the fifth time (1990, 1991, 1992, 2019, previously), alongside first-time host Darius Rucker. It’s a major shakeup for the event, which Carrie Underwood and Brad Paisley co-hosted for more than a decade and Underwood, McEntire and Dolly Parton co-hosted in 2019.

This story was originally written by Alanna Conaway, and revised by Angela Stefano.

LOOK: Reba McEntire at the CMA Awards Through the Years:

Blake Shelton’s Iconic Cover of Elvis Presley’s “Suspicious Minds”
Tyler Hubbard Goes ‘Dancin in the Country’ on ‘The Tonight Show’
Chris Stapleton Maps Out All-Star All American Road Show Tour
Chris Stapleton Did It Again! Grammy Perf Has Everyone Standing
Koe Wetzel’s At The Sonic Ranch Working With Pecos Hurley, Ben Burgess, Ernest & More… Could It Be For His Country Album?