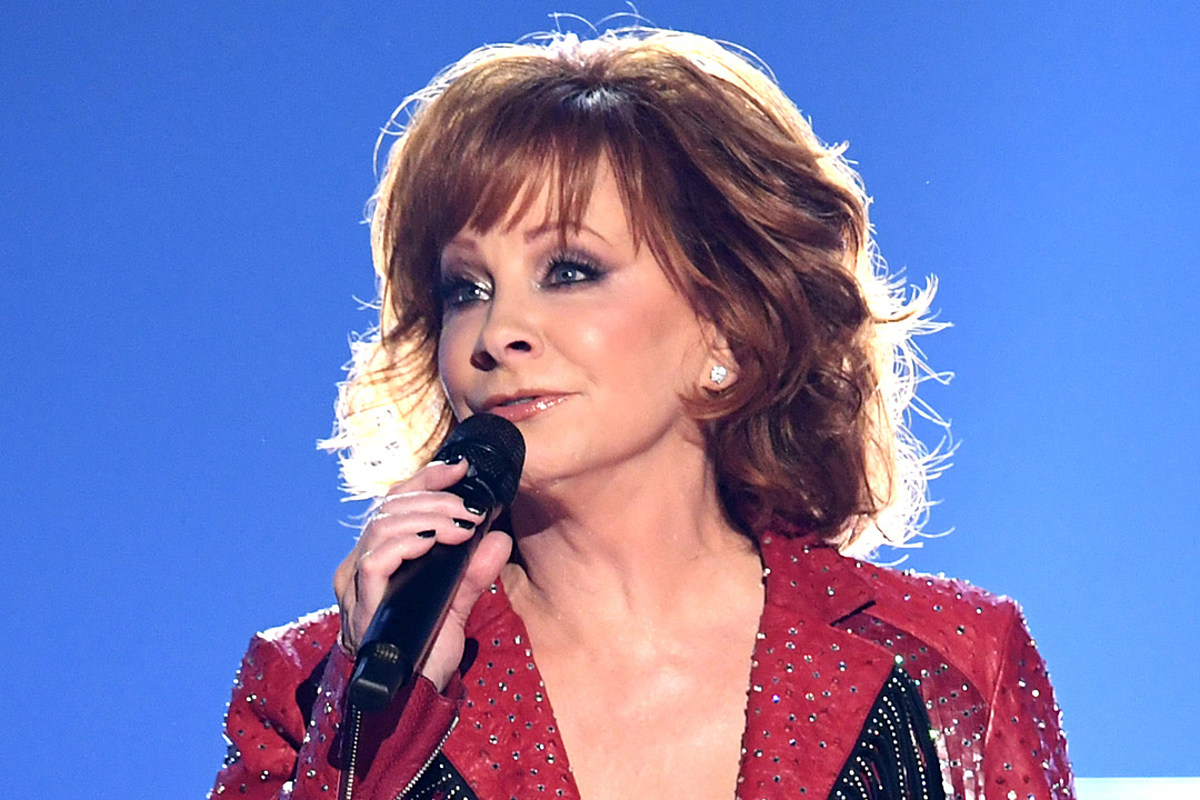 Reba McEntire will star in an NBC television series based on the novel and movie Fried Green Tomatoes, according to a report from Variety. The show, executive produced by iconic writer and producer Norman Lear, is a modern-day take on the award-winning film and New York Times bestseller.

Written by Fannie Flagg, 1987’s Fried Green Tomatoes at the Whistle Stop Cafe is the story of the friendship between housewife Evelyn Couch and nursing home resident Ninny Threadgoode. During weekly visits, Ninny tells Evelyn stories from her youth in Whistle Stop, Ala. Both the book and its 1991 movie adaptation starring Kathy Bates, Mary-Louise Parker and others, were lauded for their exploration of racism, aging and a lesbian relationship between Idgie Threadgoode, Ninny’s younger sister-in-law, and her friend Ruth Jamison.

The new Fried Green Tomatoes series will follow a present-day Idgie, played by McEntire, who is returning to Whistle Stop after a decade away. Per Variety, “she must wrestle with a changed town, estranged daughter, faltering cafe and life-changing secret.”

McEntire is executive producing the show along with Lear — who also executive produced the Fried Green Tomatoes movie – and his production partner Brent Miller. 90210 writer Jennifer Cecil has signed on as an executive producer and the series’ writer as well, as has Flagg, who also co-wrote the FGT screenplay.

Fried Green Tomatoes is the latest in a string of television and film projects from McEntire, whose six-season television series Reba earned her a Golden Globe nomination. The 2018 Kennedy Center Honor recipient recent guest-starred on Young Sheldon and will co-host the upcoming 2020 CMA Awards.

See What the Cast of Reba Looks Like Now: