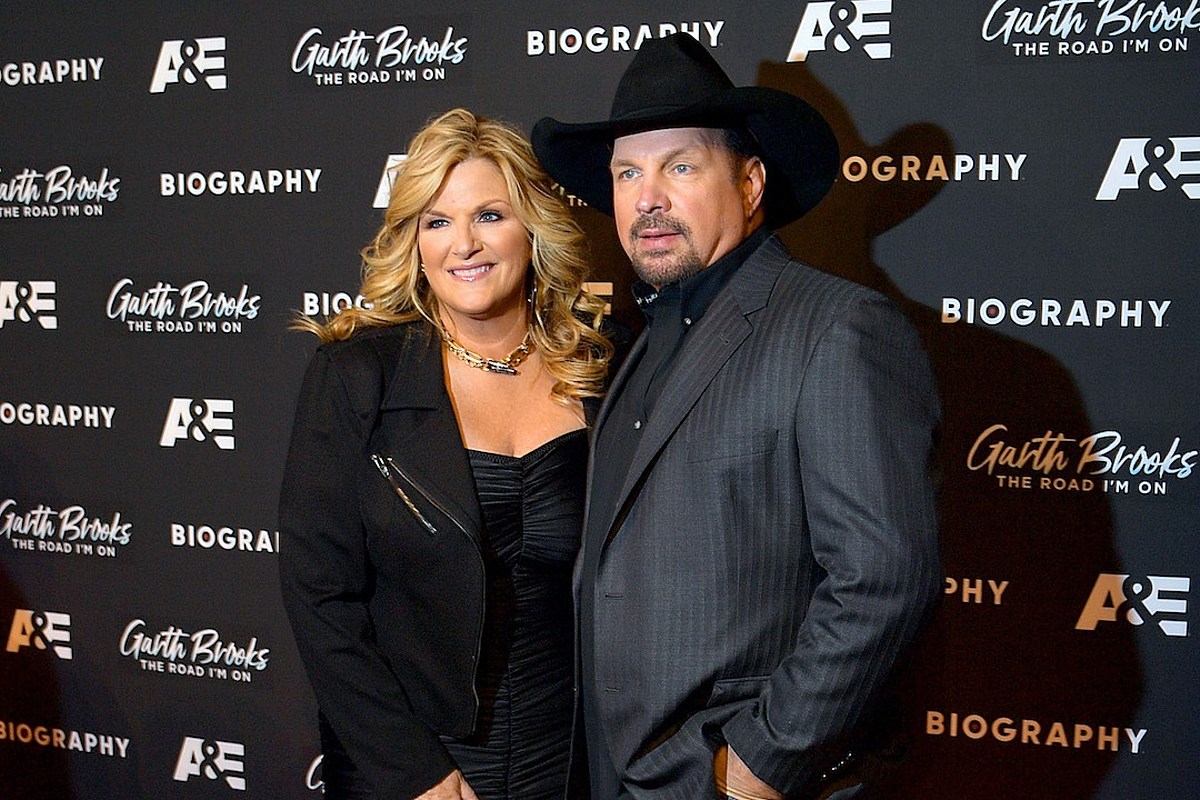 As he gears up to take the stage at the Billboard Music Awards on Wednesday night (Oct. 14), Garth Brooks shared a sweet, pandemic-approved moment backstage with his wife, fellow country star Trisha Yearwood.

In the first picture, Brooks poses in a doorway as he’s waiting to take the stage, presumably for rehearsal, guitar in hand. Along with his trademark denim jeans and black cowboy hat, the singer is sporting a black face mask due to the novel coronavirus pandemic. In a second image, Yearwood joins him for a quick masked kiss, wearing a black face covering that matches her husband’s.

Brooks shared the backstage photos on social media, along with a caption telling fans how excited he is for the ceremony on Wednesday night, during which he’ll be the recipient of this year’s coveted Icon Award: ”You’re not going to believe who is presenting! And we brought ALL of you with us … Can I just say, y’all are going to look amazing on the show tonight!” he writes. “Thank you for the ride.”

Brooks holds the distinction of being the first and only artist in history to be awarded eight RIAA diamond-certified albums (signifying 10 million copies sold apiece), and he is also the No. 1-selling artist in the history of the United States, with 156 million albums sold in total. The singer shares the Icon Award with a small, elite group of recipients, and he’s the sole country artist of the bunch. Cher, Neil Diamond, Celine Dion, Jennifer Lopez, Prince, Stevie Wonder, Janet Jackson and Mariah Carey have previously received the honor.

In addition to accepting his award, Brooks will perform a medley of his greatest hits during the 2020 Billboard Music Awards. Kelly Clarkson will return to host the show, and she’s also one of the performers scheduled to take the stage.

The show’s all-genre lineup includes a couple more country acts, too. Kane Brown will perform with his “Be Like That” duet partners Swae Lee and Khalid, and Luke Combs will also appear on the stage. The 2020 BBMAs will air on NBC at 8PM ET.