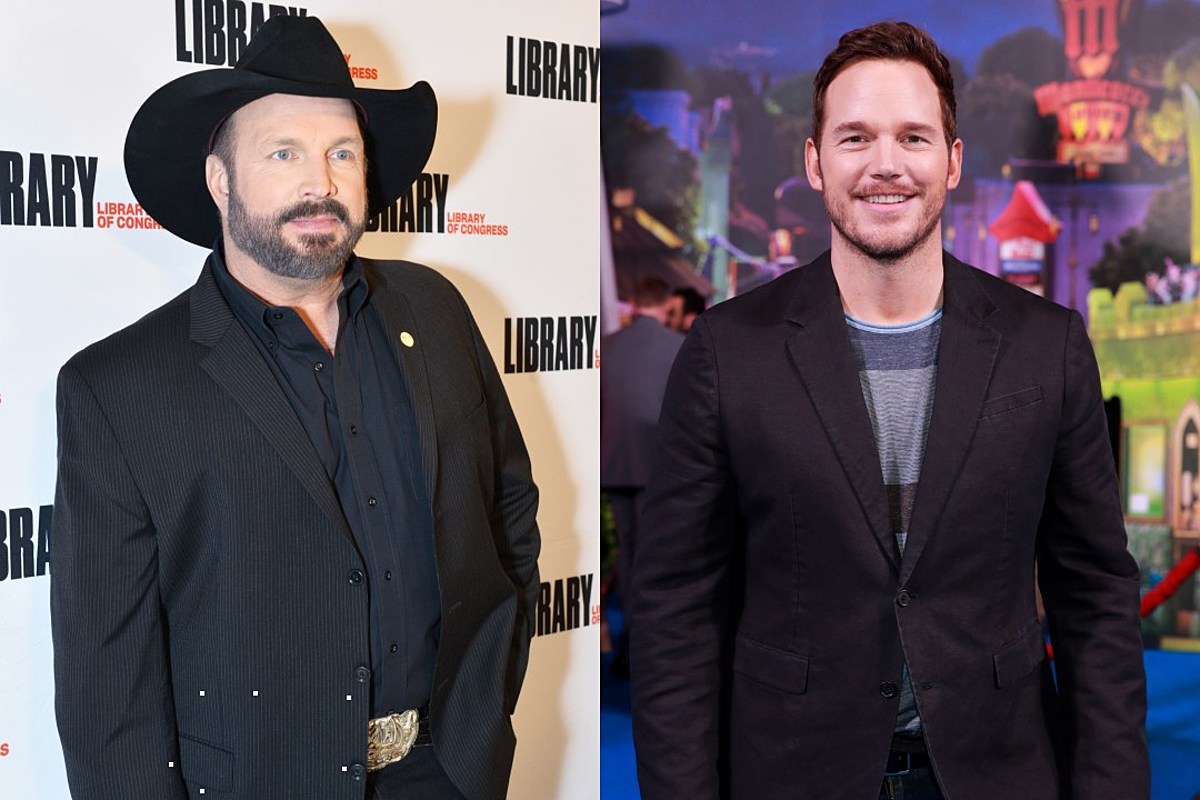 In June, actor Chris Pratt let it slip during an appearance on the Literally! With Rob Lowe podcast that he and Garth Brooks were thinking of teaming up for what Pratt described as a “top-secret” project. Now, four months later, Brooks is weighing in on his plans with his actor pal.

Though the country superstar is still keeping the details pretty close to the vest, he did confirm that the two are at work on … well, something: “You know, Chris Pratt keeps talking about doing something together,” Brooks tells Billboard when asked if he’d thought about trying his hand at a hybrid movie-music project.

“I know [Pratt’s] idea is some kind of movie-themed thing. Whether that comes to fruition or not, I don’t know,” Brooks continues, adding that he’ll wait for the go-ahead from Pratt before he dishes any more details.

“In Chris Pratt’s world, in movie world, I don’t know what I can say and what I can’t,” Brooks admits. “All I know is, I love him to death and I don’t want to do anything to jeopardize that, so I’m going to stay quiet and let him do the talking.”

When he first spoke about the mystery project on his former Parks and Recreation co-star’s Literally! podcast, Pratt did hint that it will combine his own film background with Brooks’ famous country stylings. ”I think in it, I will sing some country, which is pretty cool,” he offered, going on to say that he’s a big fan of the country superstar’s music. “Garth is so good … unbelievable.”

It wouldn’t be the first time that the Avengers: Endgame star tried his hand at covering one of Brooks’ hits. In 2019, Pratt made a stop at two legendary Nashville honky-tonks, where he performed classic songs by Brooks and Johnny Cash.

That same year, Pratt introduced Brooks before the singer took the stage to accept his Artist of the Decade trophy at that year’s iHeartRadio Music Awards. The actor subsequently took the stage with Brooks that evening, helping him perform a medley of his greatest hits.

Story Behind the Song: Chris Young, ‘All Dogs Go to Heaven’
A Wonderful Blend Of Voices in “Please Read The Letter” by Robert Plant And Alison Krauss
Chris Stapleton Maps Out All-Star All American Road Show Tour
Your Ultimate Guide to the Carrie Underwood and Mike Fisher Relationship
Parker McCollum Defends Morgan Wallen Over Tweet Slamming Morgan’s New Music: “People Talk Sh*t On Everything In This World”