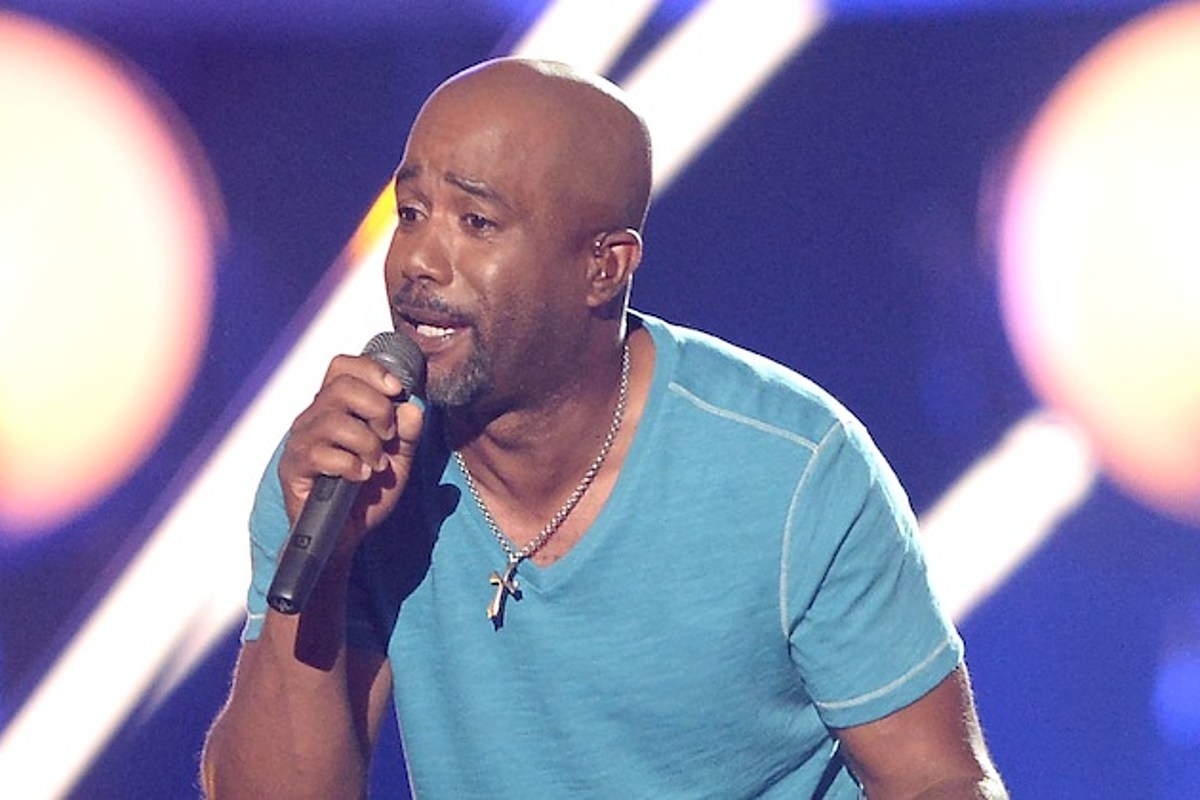 Darius Rucker can still vividly recall when his first two CMA Awards nominations came, more than 10 years ago. The year was 2009, and he was up for Male Vocalist and New Artist of the Year, after moving into the country genre following his time with ’90s rock band Hootie & the Blowfish.

“When I got nominated for the first time, it was that first clue that I was really being accepted into the genre,” Rucker recalls. “Country music was really accepting of who I was and what I was doing. That was huge for me.”

Rucker won one of those trophies, too: New Artist of the Year.

“I still remember that like it was yesterday,” he admits. “That was one of the greatest moments of my musical life.”

In addition to his two CMA Awards nominations in 2009, Rucker has since earned two other nods at the annual awards show: In 2012, he was up for Musical Event of the Year, for “Stuck on You,” his collaboration with Lionel Richie, and in 2013, his single “Wagon Wheel” earned him a Single of the Year nod.

In 2020, Rucker is hosting the CMA Awards for the first time alongside veteran host Reba McEntire, who will be in the role for the fifth time (1990, 1991, 1992, 2019, previously). It’s a major shakeup for the event, which Carrie Underwood and Brad Paisley co-hosted for more than a decade and Underwood, McEntire and Dolly Parton co-hosted in 2019.